After a rough journey in 2017, the road seems clear for French CAR-T specialist Cellectis, which has recently closed a USD 164 million U.S. public offering. Out of total funding amount around USD 100 million will be used to build commercial infrastructure including a manufacturing plant for its CAR-T candidates. It uses donated cells rather than cells harvested from individual patients.

Alexion has signed a deal worth USD 855 million to acquire Wilson Therapeutics. The takeover will provide Alexion control over WTX101, a phase 3 treatment for the rare genetic disorder Wilson disease. Rare disease specialist Alexion spent last year cutting down its pipeline programs, partnerships and staff in preparation for an expected decline in sales of Soliris.

Founded last year as a development medium for two of Bristol-Myers Squibb’s cancer candidates, Israeli biotech Ayala Pharmaceuticals has raised USD 17 million in series A financing. Ayala has licensed rights to BMS’s gamma secretase inhibitor BMS-906024 in December last year. The deal also included a follow-up drug i.e. BMS-986115, and involved an undisclosed upfront fee to BMS plus milestones and royalties. Both the drugs have successfully passed though phase 1 testing.

Frazier Healthcare Partners has closed another fund worth USD 780 million that will be used support established companies in accelerating their growth. The fund was meant for healthcare companies in the lower middle market, which means companies in the healthcare and pharmaceutical services and medical products sectors with operating earnings of around USD 5 million to USD 50 million.

Ionis pharmaceuticals recently licensed-out its antisense drug to AstraZeneca in deal total worth up to USD 330 milli... 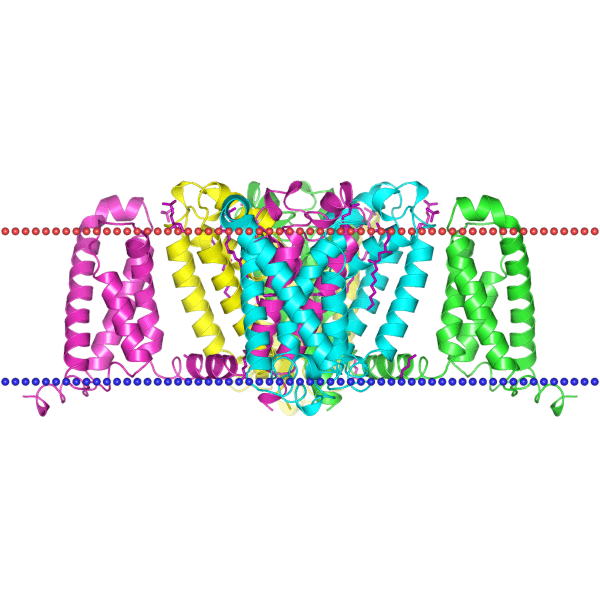