BXQ-350 is a formulation of a synthetically produced, human lysosomal protein, Saposin C (sphingolipid activator protein, or SapC), and the phospholipid dioleoylphosphatidylserine (DOPS). It is being developed as a first-in-class treatment for solid tumors and gliomas.

In animal models, the effect of BXQ-350 has been significant. Earlier this year at the American Society for Clinical Oncology, Bexion unveiled preliminary data of a Phase Ia trial in a poster presentation that revealed some promising results. Of the 17 patients, nine with Glioblastoma Multiforme and eight with other solid tumors, the company saw a positive response in seven patients after 113 days. One patient with appendiceal carcinoma saw a partial response and six patients showed signs of disease stability. Of those six, one was a high-grade glioma patient who showed stable disease signs for greater than 19 months.

BeiGene announced that the first patient was dosed in a Phase III clinical trial of tislelizumab, an investigational anti-PD-1 antibody, combined with chemotherapy, as a potential first-line treatment in Chinese patients with Stage IIIB or IV non-squamous non-small cell lung cancer (NSCLC). 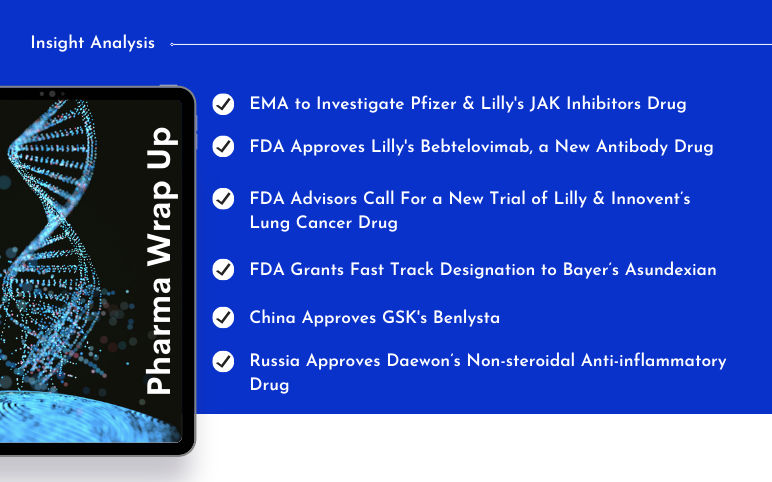 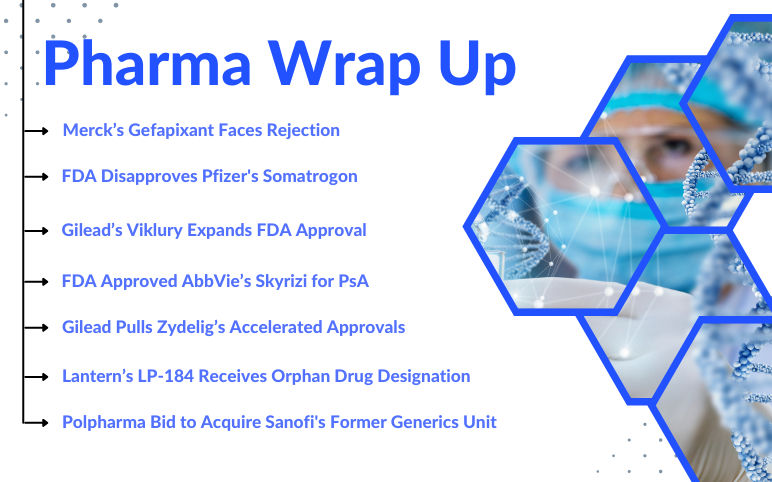