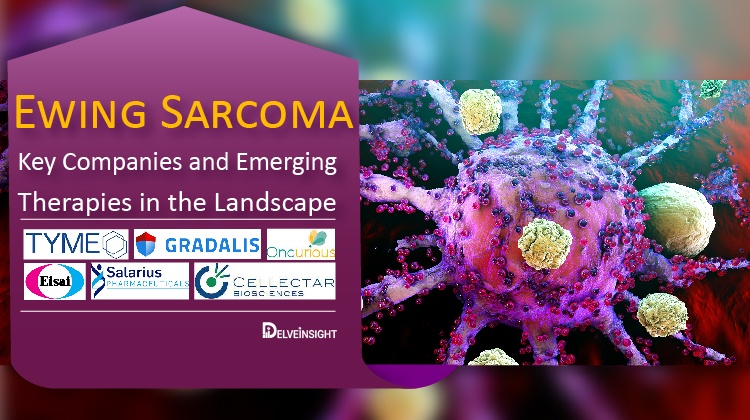 Ewing Sarcoma: Key Companies and Emerging Therapies in the Landscape

What is Ewing sarcoma?

Ewing sarcoma is a highly aggressive, malignant bone tumor that occurs in the bones of the pelvis, femur, tibia, ribs, soft tissues of the thoracic wall, gluteal muscle, pleural cavities and cervical muscles.

What are the signs and symptoms of Ewing sarcoma?

Patients suffering from Ewing sarcoma may complain of the following symptoms or signs:

How is Ewing Sarcoma diagnosed?

What is the patient pool of Ewing sarcoma?

As per the data by the National Organization for Rare Disorders, the annual Ewing sarcoma incidence is reported to be 3 children per 1,000,000. Further, approximately 200–250 children and youngsters in the US are diagnosed with Ewing’s sarcoma each year.

As per DelveInsight’s epidemiological analysis, the Ewing sarcoma incidence is more or less similar in boys and girls up to age 10. However, at later stages, men are found to be more frequently affected than women.

What is the survival rate of Ewing sarcoma?

What are the available treatment options in the Ewing sarcoma market?

Patients receive chemotherapy before instituting local-control measures. Surgery is the most commonly used form of localized tumor, however, radiation therapy is used as well. Patients who undergo surgery, surgical margins and histologic response are considered in planning postoperative therapy.

In chances of high relapse,  high-dose chemotherapy with hematopoietic stem cell transplant (HSCT) as consolidation treatment is given.

What are the unmet needs in the Ewing sarcoma market?

The outcome of patients with metastatic Ewing sarcoma is dismal with a cure rate varying between 20%-40%. The case with recurrent tumor is grimmer. According to research, there is a 70-90% five-year mortality rate in patients with recurring tumors diagnosed with metastatic cancer. The focus is also to reduce toxicities associated with chemotherapy, radiation therapy without compromising with the oncological outcomes.

What are the emerging therapies in the Ewing sarcoma market?

Key companies at the global level including Tyme, Cellectar Biosciences, Gradalis, Salarius Pharmaceuticals, Oncurious, Eisai, and others are actively working in the Ewing sarcoma market to propel the market size growth.

What are the driving factors behind the Ewing sarcoma market size?

The expected launch of the pipeline therapies, influx of key companies in the market landscape, extensive R&D, increase in healthcare expenditure, better diagnosis modalities and increasing incidence are the major driving factor behind the growth of the Ewing sarcoma market size. 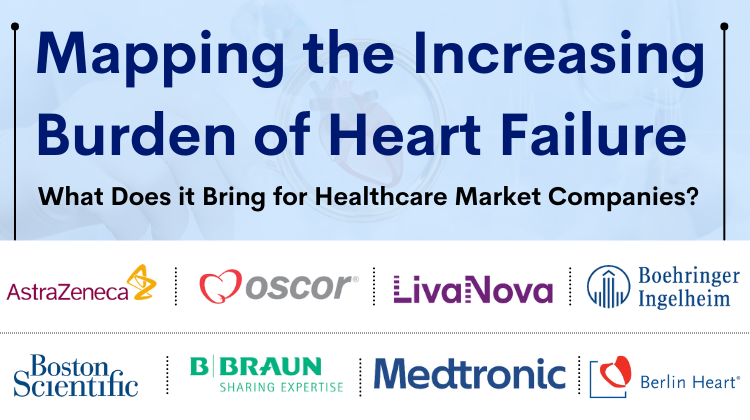 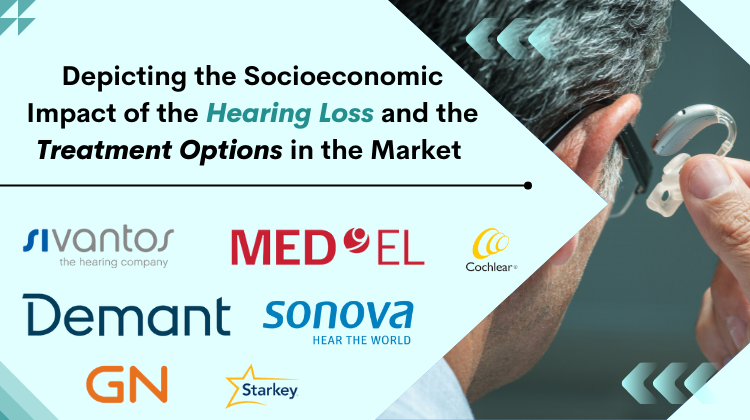 Analysing the Treatment Approaches in the ...

Hearing Loss is a severe condition that has a multifaceted impact on the individual’s growth and development. It can ... 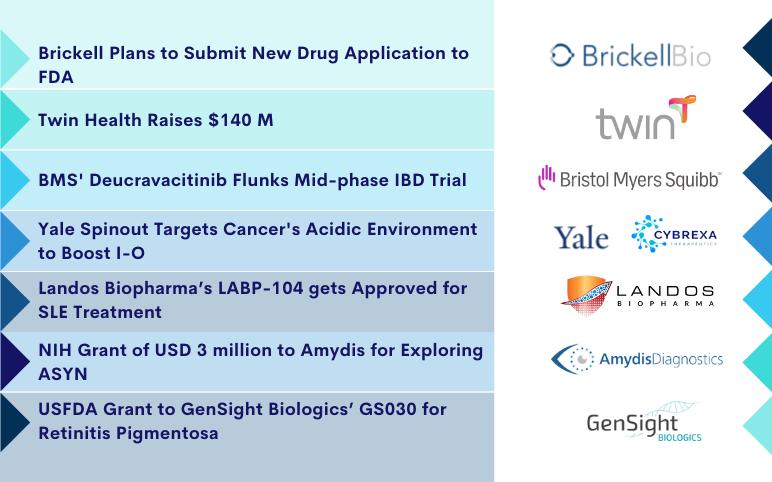 Brickell Plans to Submit New Drug Application to FDA for gel Brickell Biotech will request the FDA in mid-2022 to&hel...