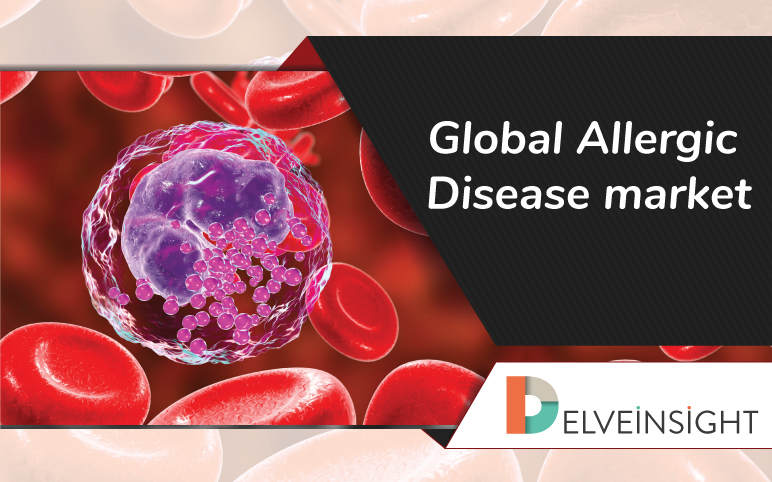 An allergy is a response produced by the body’s immune system to any foreign substance which is not usually harmful. These foreign substances can be anything ranging from food products such as peanuts, egg, lactose, or pollen grains, dust particles, or pet dander.

There are several forms of allergies such as drug allergy, food allergy, insect allergy, latex allergy and others.

The prevalence of sensitivity to at least one allergen in school-aged children continues to rise and is approaching 50%.

The past years have observed an increase in the prevalence of allergic diseases since the advent of industrialization. The hike in Allergic disease prevalence can be attributed to hygiene standards, increasing pollution, and other reduced exposure to microbial substances during childhood. Moreover, more urbanized livelihood, the tendency of people to opt for tobacco products, reduced biodiversity, and (CO2 emissions) burning of solid fuel are also contributing to surge in allergic disease prevalence.

The worst part of developing allergic reactions is that these diseases co-occur i.e., the same individual oftentimes develops more than on allergic disease. This calls for a more standard and integrated approach for the treatment of allergic diseases. 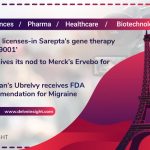 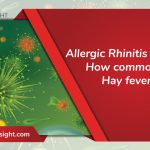 Next Story
Allergic rhinitis market: How common is Hay fever?