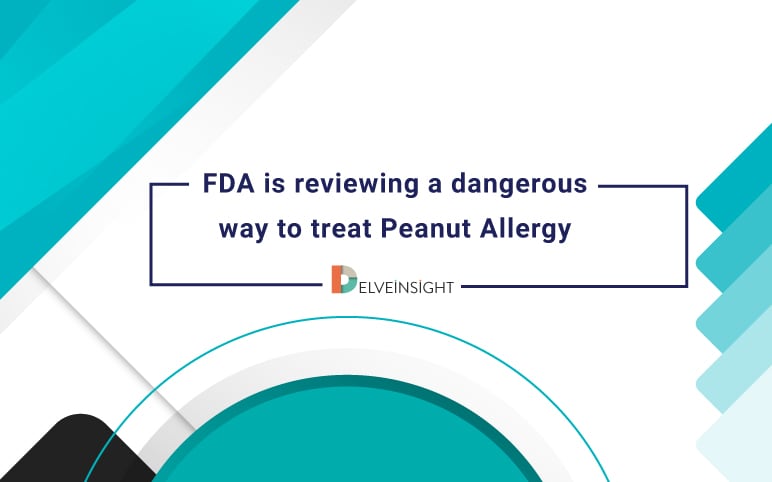 Peanut allergies (PA) are the most common and severe type of food allergies in children. Even a small fragment of this legume to an allergic person can result in permanent brain damage.
The prevalence rate of the Peanut allergy, over the past two decades, has tripled. According to DelveInsight, total prevalent population of Peanut Allergy (PA) in the 7 major markets was estimated to be around from approximately 6,754 cases in 2016.

Yet, there is no standard cure for it. But it might change now.

Last month, FDA experts recommended a unique yet dangerous way to tame the Peanut allergy. The approval of Palforzia (AR101), a peanut powder, is designed in a way to reduce the intensity of the peanut allergy in the person with time.

Developed by Aimmune Therapeutics, the therapy is suitable to be used in patients of age ranging from 4 to 17 as a part of oral immunotherapy protocol.

The therapy works by exposing the children to peanuts in controlled dosages. The aim of the therapy is to increase the tolerance of the allergic person, which is in contrary to the existing treatment options which advice to avoid the allergic substance at all costs.

The committee’s decision did face some serious criticism as this might result in the occurrence of serious allergic reactions. However, the concern for safety was always in the picture. The experts said the treatment option is good to go based on the results of the trials so far while keeping a dose of injectable epinephrine handy for additional safety.

The committee’s vote in favour of the treatment marks the landmark in the field of Peanut allergy treatment landscape. This innovative way to make the immune system tolerant to allergy by administering the calibrated doses has given hopes to several allergic people. The doctors and peanut allergy patient pool are now waiting for the designated capsules containing consistent peanut proteins.

The National Institute of Allergy and Infectious Disease (NIAID) has reported that approximately one in 90 people in the United States, or 1.1%, have a tree nut and/or peanut allergy.

According to DelveInsight, the Peanut Allergy market size in the seven major markets is expected to increase by 2027 from USD 5,086 million in 2016.

The United States accounts for the largest market size of PA in comparison with the EU5 (the United Kingdom, Germany, Italy, France, and Spain) and Japan. In 2016, the US market for Peanut Allergy was around USD 3,213 million, which is estimated to by 2027.

With no cure at hand, the Peanut allergy treatment landscape, presently, is dominated by off-label therapies.

DelveInsight has performed detailed historical market analysis for Peanut Allergy. Currently, the market comprises of symptomatic medications for Peanut Allergy such as epinephrine, antihistamines and other anti-allergens. Epinephrine is the first line of treatment of treating severe and fatal allergic reactions and anaphylaxis. Anti-histamines and other anti-allergic medications are generally used in patients with mild-to-moderate peanut allergy reactions. Additionally, probiotics and dietary changes are also employed for treating and avoiding Peanut Allergy. 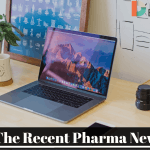 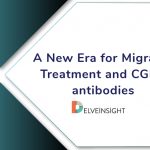 Next Story
A New Era for Migraine Treatment and CGRP antibodies 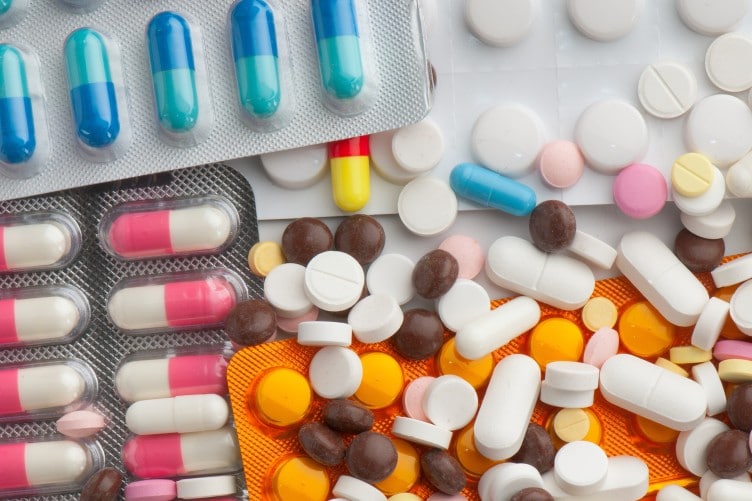