Gold nanoparticles may soon turn out to be a Prostate cancer treatment option. Apparently, there are certain risks associated with conventional cancer treatments such as uncontrolled bleeding, fatal blood clots and dangerous reactions to the anaesthetic, among others. To relieve patients from such risks, a new clinical trial in the US has utilized the Aurolase Nanoshell therapy to treat Prostate cancer patients with minimal collateral damage to the surrounding tissues. Already eleven patients have undergone the procedure with promising results.

Naomi Halas, a senior researcher from the Rice University in the US, invented Auroshells (or nanoshells) and collaborated with Jennifer West, a senior researcher in the Duke University in the US, for applying the technology for treating cancer. Both of the researchers co-founded the company–Nanospectra Biosciences—to manufacture nanoshells for putting to use in the cancer treatment field.

In the new treatment methodology, MRI/ultrasound-guided ablation of gold nanoshell-loaded neoplastic lesions are done. The nanoshells, composed of silica spheres with a gold shell, are delivered intravenously and subsequently, these accumulate in a tumour. MRI and ultrasound are used to locate the cancerous lesions as accurately as possible. Then a fibre probe that emits infrared light is inserted into the lesion. The nanoparticles absorb the light, converting it into heat that destroys a tumour while sparing adjacent tissue.

In the clinical trials conducted so far, minimal side effects have resulted and there was no sign of relapse after three months following the procedure. Out of the eleven Prostate cancer patients who underwent the procedure only two had shown adverse effects, which were, however, non-serious and self-resolving. The patients had prostate cancer lesions ranging between 0.23 and 3.28 cc in volume, and the average patient’s lesions had a Gleason score of
7 which characterizes non-aggressive, slow-growing prostate cancer.

After the tumour ablation using Aurolase nanoshells, lesions of all patients undergoing the procedure were completely removed, proving that the therapy is safe and could be considered as a feasible treatment alternative to radiation and removal surgery. 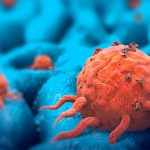 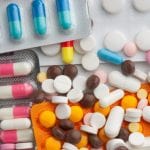 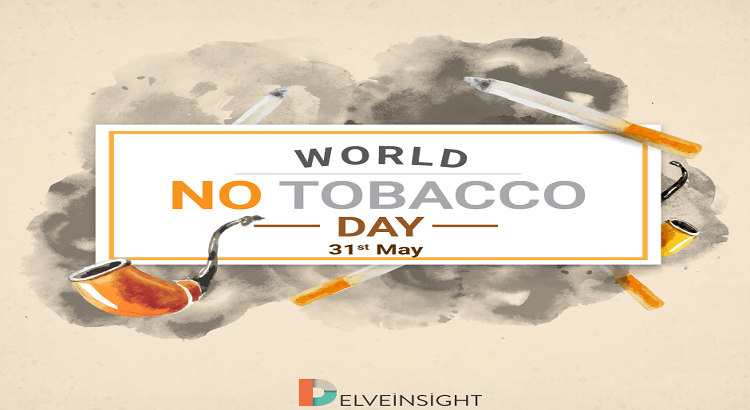 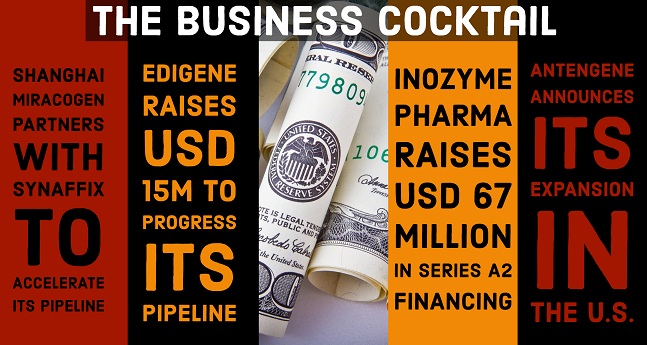