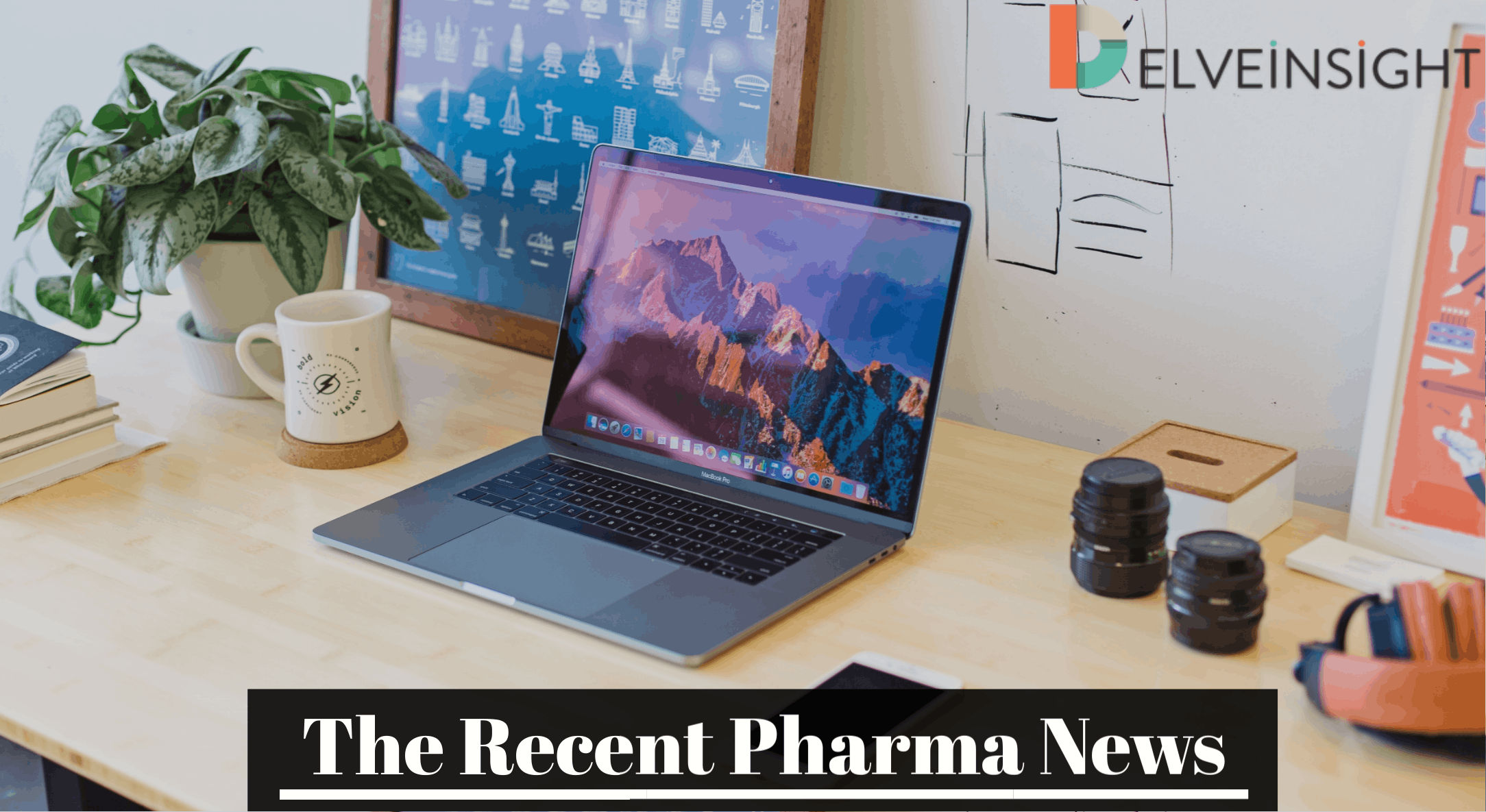 The drug, Tecentriq, combined with Pt-based chemotherapy showed a noteworthy improvement in patients with untreated advanced bladder cancer. There are other trials running testing Tecentriq in combination with other medicines.

The studies are also being conducted to test the drug across lung, genitourinary, skin, breast, gastrointestinal, gynaecological, and head and neck cancers.

The trials conducted showed safe outputs of the medicines being tested.

Tecentriq is a monoclonal antibody which binds with the protein PD-L1 expressed on tumour cells ultimately blocking its interaction with both PD-1 and B7.

Under the terms of the agreement, Sobi will purchase all the outstanding shares of Dova for USD27.50 per share in cash, and on approval of Doptelet, Sobi will have the access to additional USD1.50 shares to be used in chemotherapy-induced thrombocytopenia.

The acquisition will help the Sobi pharma to increase its pipeline in haematology. The deal on the conclusion will give it the rights to Doptelet.

Thrombocytopenia can be defined as the deficiency of platelets (thrombocytes) which increases the risk of bleeding. In this condition, the platelet count of patients drops down to less than 150 x 103 per µL.

Cheplapharm Arzneimittel has entered into a definitive agreement to purchase Losec (omeprazole) in USD 243 Million from AstraZeneca.

Cheplapharm, according to the agreement, will also have access to other brands associated with Losec. Moreover, Cheplapharm will receive the global rights to Losec, excluding China, Japan, the US and Mexico.

AstraZeneca will have the rights to manufacture and commercialize Losec in the regions excluded.

Initial payments include USD 243 Million from Cheplapharm to AstraZeneca, along with the contingent payments of USD 33 Million in 2021 and 2022.