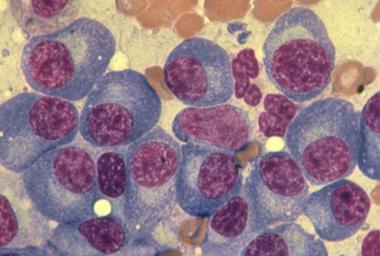 Smoldering Multiple Myeloma (SMM) is an asymptomatic condition, and this concept was first described by Kyle and Greipp in 1980. They described the entity as an intermediate stage between monoclonal gammopathy of undermined significance (MGUS) and multiple myeloma (MM) on the basis of their research. The typical age of diagnosis is recorded as 50 to 70 years. As this condition is asymptomatic, the newly diagnosed patients are typically diagnosed when an M protein is discovered on laboratory testing as part of the workup of a variety of disorders.

For a SMM patient at high risk, there is 50-79% of progression risk for MM or related disorder in the first 2 years. Biomarkers such as clonal plasma cell bone marrow infiltration ≥10%, serum M-protein ≥3 g/dL and/or Serum-free light chain ratio > 0.125 or <8 are clear cut indicator of higher risk. 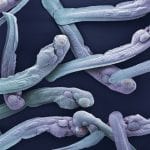 Previous Story
NgAgo gene-editing, claiming to be a better alternative to CRISPR gene editing, falls into a controversy in peer-reviewed papers
→ 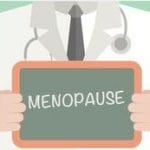