Musculoskeletal conditions often result in high disability, absenteeism, lost productivity and functioning, and a degraded quality of life. It may cause fractures, sprains, stiffness, inflammation around joints, strains, and in some cases, it may lead to lifelong disability. As per the WHO, “Musculoskeletal conditions are also the biggest contributor to years lived with disability (YLDs) worldwide accounting for 17% of all YLDs worldwide”.

Risk factors for the development of Musculoskeletal Disorders

Age is one of the major risk factors for the development of Musculoskeletal Disorders. Similarly, family history, occupation, lifestyle are other factors. Repetitive movements, occupational activities, and certain other activities including heavyweights lifting, or consistently poor posture also lead to Musculoskeletal Disorders over time. Apart from these accidents are also a major cause.

Musculoskeletal diseases can lead to a wide range of symptoms depending upon the severity and the type of disorders. Pain is one of the main symptoms of Musculoskeletal Disorders. Similarly, stiff joints, inflammation, muscle spasm, bruising and discoloration, tenderness, swelling, and fatigue are other common symptoms.

Diagnostic Approaches for the Musculoskeletal Disorders

Firstly a physical examination is taken to identify the type of Musculoskeletal Disorders followed by the medical history and causes of pain (such as due to occupational pain, sports, repetitive motions, etc.). In the later stages, diagnostic procedures such as X-rays, Computed tomography (CT) and magnetic resonance imaging (MRI), Dual-energy x-ray absorptiometry (DXA), Bone scanning, and Ultrasonography, blood tests are conducted to examine the physical extent of pain.

Musculoskeletal Disorders encompassed around 150+ diseases, however, some of the most common disorders include –

The available therapies in the Chronic Lower Back Pain Market such as NSAIDs, opioids, muscle relaxants, antidepressants, anticonvulsants, muscle relaxants, and others have only shown temporary efficacy, which signifies a high unmet need in the therapeutics space. To fulfill the gap in the Chronic Lower Back Pain treatment landscape some of the key companies such as Braeburn Pharmaceuticals, Camurus, Regeneron Pharmaceuticals, Teva Pharmaceutical, Pfizer, Eli Lilly and Company, Mesoblast, Egalet Corporation, Axsome Therapeutics, Allodynic Therapeutics, Astellas Pharma, Grünenthal GmbH, Frontier Biotechnologies, DiscGenics, Semnur Pharmaceuticals, Stayble Therapeutics, AnGes MG, and others diligently working toward the development of new therapies.

Carpal Tunnel Syndrome is a condition that causes pain, numbness, tingling, and weakness in the arm and hand, especially the thumb, the index, and middle fingers. It occurs as a result of the pressure on the median nerve. Some of the factors such as heredity, high force (hammering), repetitive hand use, hand and wrist position, certain inflammatory conditions, and pregnancy are believed to play a key role in the development of Carpal Tunnel Syndrome.

The  Nonsurgical treatment approaches for Carpal Tunnel Syndrome include Nonsteroidal anti-inflammatory drugs (NSAIDs),  bracing or splinting, and steroid injections. Similarly, in some cases, a surgical procedure is also employed to relieve pressure on the median nerve. Lifestyle modification and nerve gliding exercises are also recommended. At present, some of the key companies focussing on the Carpal Tunnel Syndrome Market include Novartis, Bristol-Myers Squibb, Teva Pharmaceutical, Johnson & Johnson, and Mylan Pharmaceuticals.

As per DelveInsight, the total Rheumatoid Arthritis prevalent cases in the 7MM were observed to be 4,356,793 in 2017. Among the 7MM, the United States, in 2017, accounted for the highest number of cases. It is observed that women are diagnosed 2-3 times more frequently with Rheumatoid Arthritis as compared to men.

The therapeutic approaches for the treatment of Rheumatoid Arthritis include medicine, supportive treatments (such as physiotherapy and occupational therapy), and surgery. Medications such as Non-steroidal anti-inflammatory drugs (NSAIDs) and Disease-modifying antirheumatic drugs (DMARDs) are administered to relieve symptoms and also to slow the progress of the condition. At present some of the key companies such as GlaxoSmithKline, Taisho Pharmaceutical, and R-Pharm have their key candidates in the late clinical stage of development. In addition to these, other players such as Pfizer, Roche, AstraZeneca, and several others are also investigating their candidates.

Tendinitis (also called tendonitis) is an inflammation or irritation of a tendon, a thick cord that attaches bone to muscle. Tendinitis can affect any part of the body, however, the base of the thumb, wrist, finger, thigh, elbow, shoulder, hip, and knee, are the most common affected areas. The most common risk factors for Tendonitis include repetitive motion, awkward postures, direct pressure, high force, and prolonged static positioning.

The treatment of Tendonitis aims to restore the movement to the joint and also to maintain the strength of the surrounding muscles. At present several nonsurgical and surgical treatment options are available in the Tendinitis Market. Along with these, supportive options such as splinting of the affected joint and physical therapy are also recommended. Seikagaku Corporation, MiMedx, R3 Stem Cell, Causeway Therapeutics, Zhejiang Xingyue Biotechnology, and several others are involved in developing therapies for the treatment of Tendinitis.

Osteoarthritis is a progressive musculoskeletal condition that can damage any joint of the body, however, hands, knees, hips, and spine are the most commonly affected due to the weight-bearing of these joints.

Osteoarthritis (OA) is one of the leading causes of disability worldwide affecting an estimated 10% of the world’s population over the age of 60. As per the Osteoarthritis Action Alliance, “there are more than 100 types of arthritis, among them, Osteoarthritis is the most common that affects nearly 32.5 million US adults. Similarly, according to the EULAR Study Group (2015), Osteoarthritis affects about 40 million people in Europe.

Apart from these, some other most common Musculoskeletal Disorders include Fibromyalgia, Bone Fractures, Gout, Neck Pain, Dupuytren Contractures, Frozen Shoulder (Adhesive Capsulitis), and others.

The global burden of Musculoskeletal Disorders in terms of deaths, and disability-adjusted life years (DALYs) is increasing at a significant rate. The prevalence of Musculoskeletal Disorders particularly that of the low back, neck pain, and osteoarthritis is high as compared to other disorders and often result in long-term disability. The older female population is also found to be more affected as compared to other groups.

In the coming years, the musculoskeletal disorder is likely to rise owing to the growing older population, the rise in the risk factors (such as obesity, injury, sedentary lifestyle), ergonomic factors (such as lifting, awkward working postures, and pushing or pulling) and many others. These disorders are also closely associated with other diseases and often influence their occurrences such as depression. Apart from the personal pain, suffering, stress, work-related absence, and conflict, Musculoskeletal Disorders have a direct implication on the health systems and economies of the countries. The treatment takes a significant chunk of earnings and in some cases indirectly results in a greater loss of wages.

To address the rising prevalence, the government needs to enhance the policy to reduce the burden of these disorders. The lack of awareness and recognition of the risk factors is one of the major challenges. With rising awareness through various campaigns and initiatives, the prevalence can be reduced. Similarly, the global pharma companies are also continuously focusing on providing new therapies and methods of treatment for Musculoskeletal Disorders. In the coming years, the increase in research activities, and the launch of emerging therapies are expected to provide some relief to the people affected with the Musculoskeletal Disorders burden. 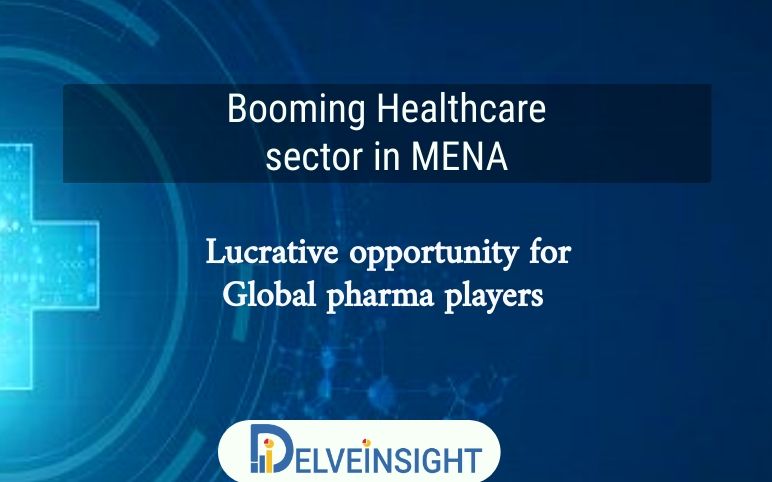 Gene Therapy: The “Big Value” Market! Gene therapy has been under scientific research for over 2 decades, but viable ... 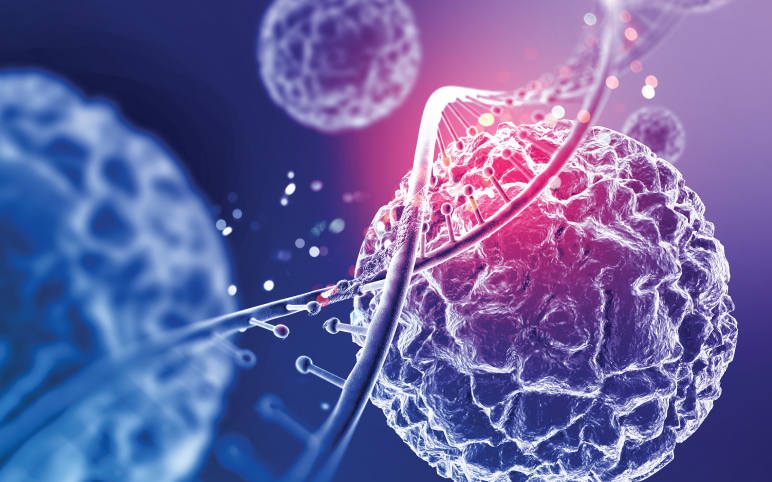