OptiNose is preparing to file its new chronic rhinosinusitis remedy for FDA approval by year’s end.

OptiNose is preparing to file its new chronic rhinosinusitis remedy for FDA approval by year’s end, with an eye to a potential launch in 2017. OptiNose-delivered fluticasone spray is a potential cure for patients suffering from chronic nasal and sinus problems. The drug is a widely used nasal steroid–but the delivery device is novel. Unlike traditional nasal inhalers, OptiNose’s device uses two pathways, one into the mouth and the other into the patient’s nostrils. Patients insert the device and exhale to dispense a dose.

Opiant Pharmaceuticals has secured exclusive development and commercialization rights to the heroin vaccine invented by scientists at the Walter Reed Army Institute of Research (WRAIR) and the National Institute on Drug Abuse (NIDA), a division of the National Institutes of Health (NIH). Researchers developed a vaccine candidate that induces antibodies that then bind to heroin in the bloodstream, thereby preventing the drug from crossing the blood-brain barrier and blocking the euphoria and addictive effects. As heroin is too small a molecule to induce antibodies on its own, scientists worked with organic chemists to join the heroin analog to a carrier protein in order to boost its immune-inducing effect.

For the third quarter, AbbVie bested analyst expectations in several areas. There was just one issue: The Company missed on revenue, and specifically on revenue for closely watched behemoth Humira. AbbVie’s top-line haul checked in at $6.39 billion, falling $173 million short of consensus estimates. And the company’s top seller was a big reason for the gap, with U.S. sales of $2.65 million underperforming expectations by $107 million–and ex-U.S. sales missing slightly, too. In the drug’s three major market segments, Humira is standing its ground despite increasing competition from next-gen meds and biosimilars of its anti-TNF rivals.

Merck and Eisai has entered into an Oncology Pact worth Up to USD 5.76 Billion Two major pharmaceutical companies (Me... 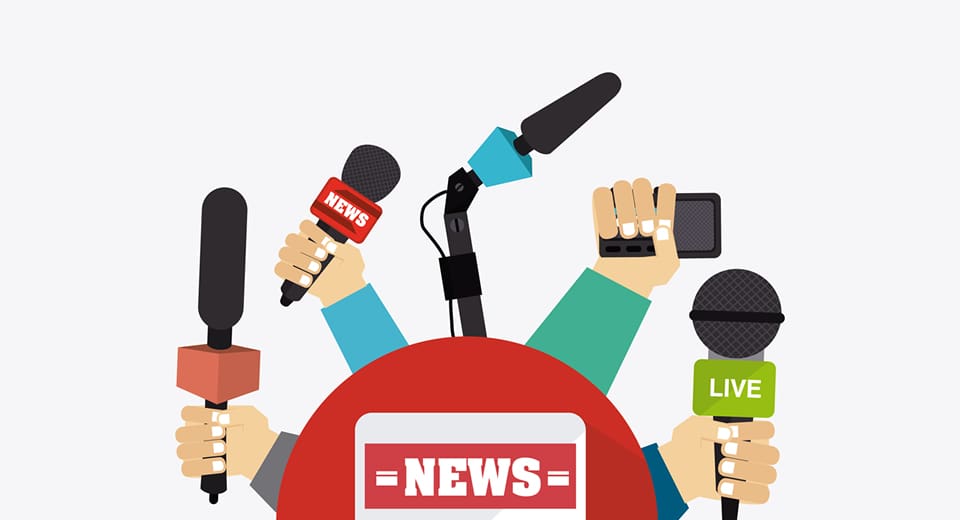