Gilead Sciences thought it had prevailed in a whistleblower lawsuit alleging it circumvented FDA rules to use a China-made active ingredient in three top HIV meds, rather than a higher-priced version from South Korea that the agency had approved. But now the California-based drugmaker has to think again. An appeals court revived that lawsuit, remanding it back to District Court. In a new opinion (PDF), the U.S. Court of Appeals for the Ninth Circuit revived the False Claims Act lawsuit against Gilead brought on behalf of the government by ex-employees Jeff and Sherilyn Campie. The Campies allege Gilead hid the fact that it contracted with a Chinese manufacturer to make the active ingredient in HIV meds Emtriva, Truvada and Atripla.

Mylan and Biocon, which had expected to be first to market with a Herceptin biosimilar in Europe, have hit a stumbling block that could delay their bid and give Roche some breathing room before copies take a bite out of its $2 billion in sales there. Biocon said (PDF) in a filing Sunday that the European Medicines Agency found issues with its product plant in Banglore and has told them a follow-up inspection will be required to insure Biocon implemented changes before the EMA will give it a thumbs up. The Indian drugmaker said the EMA had reviewed its “corrective action” plan and that work was progressing following a March review by French inspectors. Two API plants that will provide ingredients were approved. “Biocon, with its partner Mylan, will work with the French and European regulatory authorities with regard to the follow-up inspection of the drug product facility and the Marketing Authorization Applications with the goal of an early reinspection,” the company said in its statement.

On Monday, the FDA granted Eli Lilly’s abemaciclib a priority review, putting it on a quicker path to approval. If it can get there, it’ll become the third entrant in the CDK 4/6 class of breast-cancer fighters, behind Ibrance and Novartis’ Kisqali—a medication the agency greenlighted less than four months ago Of course, abemaciclib will have its challenges as a third-to-market med—but it’s facing other hurdles, too. It’s triggered frequent, low-grade diarrhea in trials, a side effect that’s “not the kind of differentiation a manufacturer seeks,” as Bernstein analyst Tim Anderson put it in an April note to clients. But as Barclays analyst Geoff Meacham pointed out in his own June note, adjusting dosage is an option for dealing with the diarrhea rates—though it remains to be seen if doing so “will be enough to spur greater than expected utilization.”

A little less than two months after Coherus BioSciences succeeded in upturning a key IP shield on AbbVie’s Humira, yet another company seeking to launch a biosimilar rival to the blockbuster rheumatoid arthritis drug has scored the same victory. On Thursday, after an inter partes review (IPR), the U.S. Patent and Trademark Office’s Patent Trial and Appeal Board (PTAB) ruled in favor of Boehringer Ingelheim in a case that challenged five claims for the ‘135 methods patent on Humira. The ‘135 patent is considered important because it covers the dosing and treatment frequency of the drug—which any biosimilar developer will need in order to win FDA approval of a biosimilar drug.  The ruling follows a May IPR win for Coherus that struck down the same patent. But BI’s success could make it more difficult for AbbVie to overturn the PTAB’s rulings; now, AbbVie will have to appeal both decisions, which it said in an emailed statement that it plans to do. 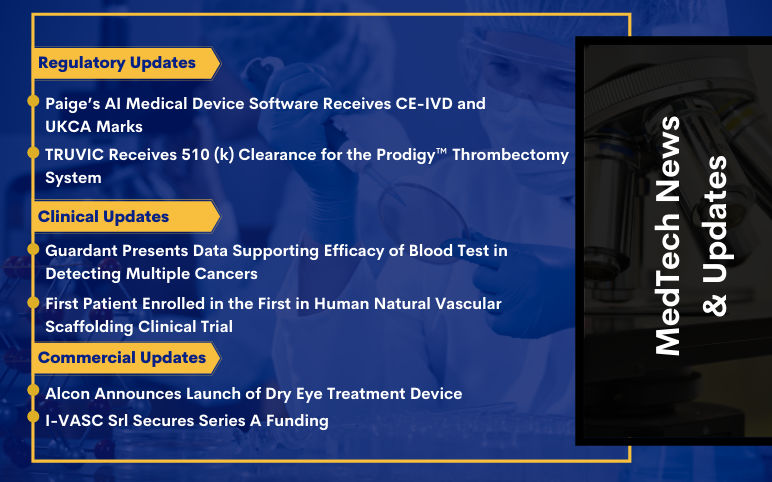