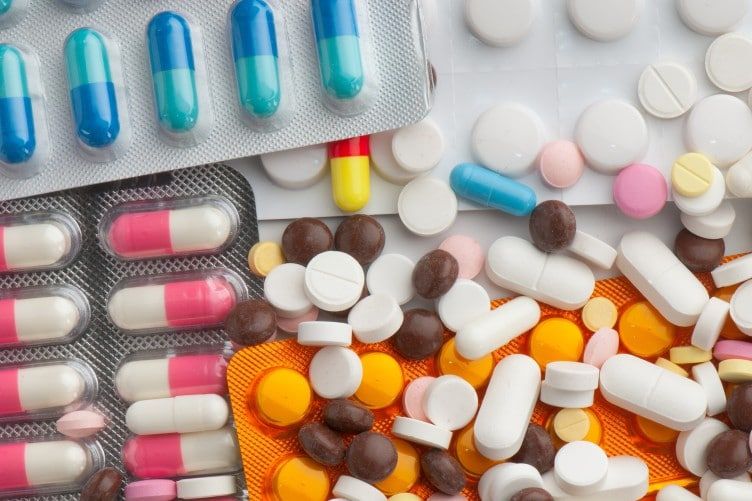 Joubert syndrome, an inherited brain disorder that causes kidney failure in patients. This requires a transplant or dialysis. A mutation in the gene CEP290 causes the inherited form of kidney disease and scientists in the U.K. to apprise of having an early proof of gene editing called “exon skipping” that can correct the error. The researchers at Newcastle University used a synthetic strand of DNA to deceive cells into bypassing the damaging CEP290 mutation. They used kidney cells taken from a 19-year-old patient with Joubert syndrome for their early testing of the technique.

The phase 3 trial of oral immunotherapy AR101 for peanut allergy of Aimmune, the biotechnology company, has been published and slated for FDA filing soon. The PALISADE study indicates that children who were classified as highly allergic to peanuts were able to tolerate a much higher exposure to peanut protein after treatment with AR101—a 12% defatted peanut flour preparation—at gradually increasing doses up to a threshold of 300 mg per day. With the 550-patient study, more than half of those patients were able to tolerate eating 600 mg of peanut protein, compared to the placebo group.

The phase 3 study of molecular imaging firm Blue Earth Diagnostics showed that its Axumin for PET scans could help in the diagnosis of glioma patients. Axumin, consisting of the synthetic amino acid fluciclovine tagged with a fluoride radioisotope, has the FDA approval for PET scans in treating men suspected with prostate cancer recurrence, based on blood measurements of the prostate-specific antigen biomarker. In the image-evaluation study, the injection was used to picture, there is an increase in amino acid transport in tumours such as glioma, compared to MRI scans alone, for the detection and continued assessment of the malignant brain tumours.

Quanterix gets into oncology research with benchtop imager

Quanterix, the molecular diagnostic firm, is extending its blood biomarker testing business into oncology, giving an early access program to its benchtop imager and a new 10-plex assay panel for cancer research and drug development. The SP-X molecular imaging of the company uses chemiluminescent planar array technology under its Simoa Sensitivity assay platform label. It is for measurement of concentrations of circulating cytokines and immunological biomarkers. 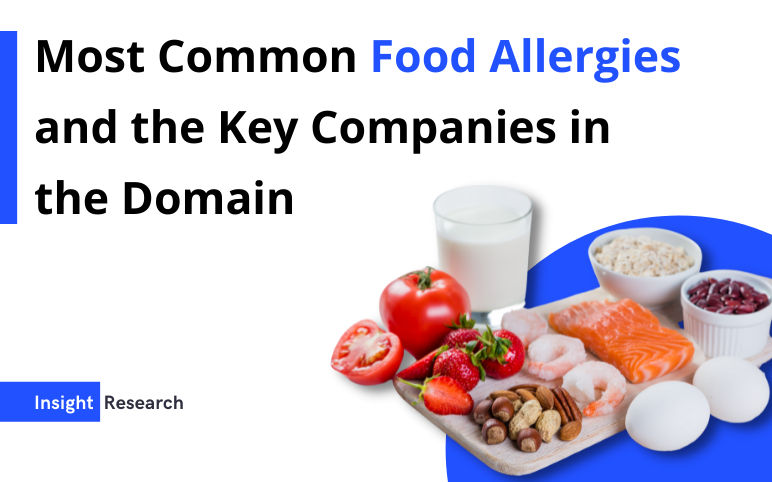 What are the Top 9 Most Common Food Allerg...

Food Allergies is a major concern for a wide spectrum of populations globally. According to the World Allergy Organiz...

Peanut allergy (PA) is one of the most common food allergies that affect children in Western nations. It is diagnosed...