Onychomycosis is the most commonly prevalent nail infection in adults. It is a fungal infection that leads to discoloration and thickening of the nail plate. It is four to seven times more frequent in toenails, where it often involves several nails. It is a progressive disease and may become widely spread to other nails, body sites such as groin, skin, scalp, and even to other people.

Although it was initially believed to be that majority of the Onychomycosis cases are caused by dermatophytes; however, new research revealed that the infections are also caused by non-dermatophyte molds (NDMs) and are more prevalent in warmer climates than previously assumed. Onychomycosis epidemiological analysis demonstrated that the western geographies account for approximately 80–90% of the total onychomycosis cases are primarily caused by dermatophytes, with 5–17% due to yeasts and 2–3% due to non-dermatophyte molds. Going by the analysis put forward by DelveInsight, the total Onchomycosis prevalent cases in the 7MM + China were estimated to be 93,633,252 cases in 2020, which is further expected to increase in the coming next decade. Moreover, the US accounted for the maximum number of the Onychomycosis prevalence that can be attributable to the immigration of dermatophytes from other areas of the world, such as West Africa and Southeast Asia.

The condition is not life-threatening, however, is often wrongly presumed as purely a cosmetic problem leading to ignorance and delay in the treatment. Thus, it becomes important to have a proper and accurate diagnosis of the condition, proper and standard treatment modalities owing to the significant prevalence and healthcare burden it poses.

At present, the most commonly prescribed medication is oral Terbinafine hydrochloride (Lamisil). These 250mg tablets are taken once a day for 12 weeks. First approved in 1996 by the US FDA, it has been the mainstay with all its generic versions marketed since the patent expiry in 2007. Although topical treatments result in lesser side effects, but the problem with topical treatments is their poor patient outcomes, lower cure rates generally and much longer treatment regimens. However, several novel topical formulations are being investigated as faster-acting alternatives to the currently available topical treatment. Further, the Onychomycosis therapy market also consists of Itraconazole, Griseofulvin, Fluconazole, and Ketoconazole.

For a widespread infection, Onychomycosis largely remains under-diagnosed, indicating that millions of people with the condition are living their ordinary lives without any treatment or hint that they are living with fungal infestations in their feet. Thus, there is a dire need for proper diagnosis alongside treatment options. To meet the unmet needs in the therapy market, pharmaceutical and biotech companies such as Pfizer, Bausch Health, Sato Pharmaceutical, Eisai, Moberg Pharma, Blueberry Therapeutics, Mycovia Pharmaceuticals, Meiji Seika Pharma, NovaBiotics, Hallux, and several others are working in the Onychomycosis therapy market.

Although not much has been attained in the space in the name of effective and standard therapies, however, the Onychomycosis therapeutics market is soon to experience a boom owing to an incoming number of the launch of the novel Onychomycosis pipeline assets. DelveInsight estimates that the total worth of the Onychomycosis market in 2018 in 7MM + China is expected to increase at a CAGR of 4.1% in the forecast period 2021-30 with the US occupying for the majority of the Onychomycosis therapy market share in the 7MM + China. With Moberg Pharma evaluating its leading product MOB-015, a next-generation nail fungus treatment targeting both over-the-counter (OTC) and prescription markets, Blueberry Therapeutics arming up with BB2603 and Mycovia Pharmaceuticals’ VT-1161 are three of the most potential candidates in the pipeline aiming to nab the significant share of the Onychomycosis therapy market share. Besides, ME1111 (Meiji Seika Pharma Co., Ltd.), Novexatin (NovaBiotics), and many others are also in different stages of clinical development.

However, DelveInsight estimates that challenges of targeted drug delivery, limited side effects, lack of proper diagnosis are going to hinder the Onychomycosis therapy market, but the emerging novel pipeline, influx of key pharma and biotech companies, and increase in healthcare expenditure are expected to surely add to the market size growth and revenue addition. 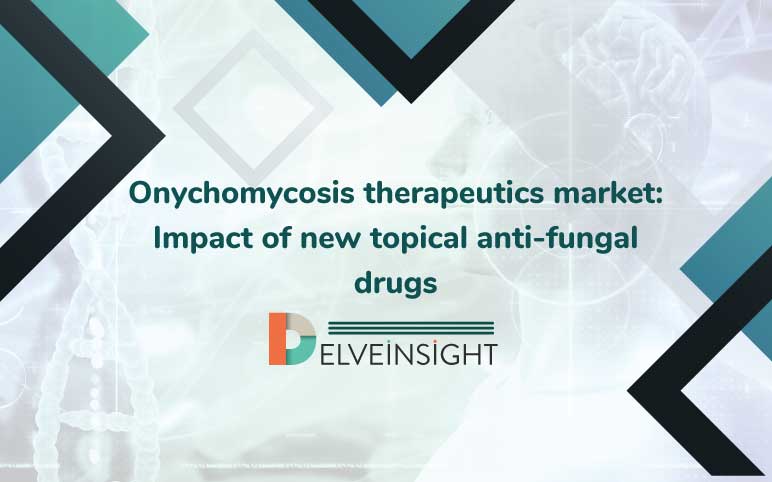 A very common, although not a life-threatening fungal infection of the nail, Onychomycosis is regarded as a serious h... 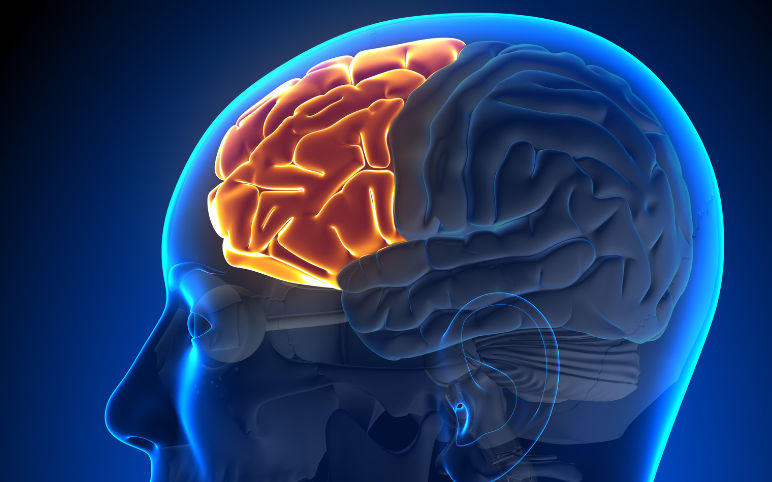 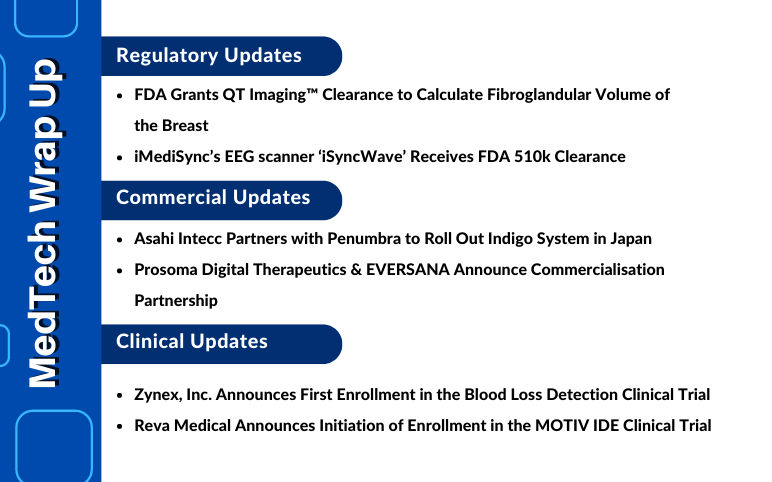