Horizon Therapeutics has announced to acquire Viela Bio for about $3.1 billion to augment its portfolio and pipeline of treatments for rare diseases. The shares of Viela Bio skyrocketed more than 52% in premarket trading after the news was broadcasted.  The deal is expected to close by the end of the first quarter.

Viela Bio proved its worth in the pharmaceutical industry after winning the approval for its  Uplizna, a drug that received FDA approval for Neuromyelitis optica spectrum disorder (NMOSD), a rare autoimmune condition. It is the only approved drug available in the NMOSD market. Thus, the news of its acquisition does not surprise as a horde of pharma giants would be keeping a keen eye on its activities.

The Viela Bio acquisition will add four therapeutic candidates currently in nine development programs to the Horizon’s portfolio. The current Viela pipeline includes four therapeutic candidates currently in nine development programs. Besides Uplizna, VIB4920, VIB7734 and VIB1116 are the three candidates in different stages of clinical development. While VIB4920 is under evaluation in Phase IIb trial in Sjögren’s syndrome and Phase II trials for kidney transplant rejection and rheumatoid arthritis; VIB7734 is undergoing Phase II for systemic lupus erythematosus and Phase I for treatment of COVID-19-related acute lung injury. The remaining VIB1116 is still in preclinical stages expected to enter the clinic later this year.

Concert Pharmaceuticals stocks took a considerable fall after the news of a major flop of its Phase II clinical trial for its adjunctive schizophrenia treatment, CTP-692 broke out. The trial failed to meet primary endpoint or other secondary endpoints.

CTP-692 is a deuterated form of D-serine, which is an endogenous amino acid. It also acts as a co-agonist of the NMDA receptor. The adjunctive candidate was developed with an aim to improve renal safety and brain exposure related to the amino acid. It was one of the two candidates in the clinical development, however, the company with a heavy heart has decided to shelve its development plans.

Concert now plans to focus on its remaining candidate CTP-543, which is in Phase III THRIVE-AA1 clinical trial to evaluate this treatment therapy in patients with alopecia areata, an autoimmune disease that causes hair loss. Now that the chips are down, the only hope for the company is its hair-loss candidate. However, there are other potential candidates in the company’s armamentarium that are in the pre-clinical setting and if everything goes as planned, can advance further.

Gilead has willed itself to increase its stake in Arcus Biosciences by infusing a sum of roughly USD 220 million. Gilead’s ownership in Arcus will increase to 19.5%, from approximately 13%, with the purchase of 5,650,000 additional Arcus shares at a price of $39 per share.

The proceeds from the funding will help Arcus to fund its operations through at least 2023. The company plans to carry forward the development plans of four clinical-stage molecules, including AB680, a small molecule CD73 inhibitor, for first-line metastatic pancreatic cancer.

Looks like the pharma titan, Gilead is on a collaboration spree with different pharma companies, sometimes by making heavy deals and other times by acquiring a larger stake in them.

Gilead has announced a collaboration with Gritstone Oncology to work on a cure for HIV. The companies are going to develop vaccine-based immunotherapy as a cure for HIV. What draws the attention here is the commitment of the companies to find a standard cure for the disease. At present, the disease is treated with a combination of options managed and controlled with cocktails of antiviral drugs, however, the actual cure remains elusive.

Gilead holds a strong profile in the Hepatitis and HIV treatment market. The partnership will profoundly help in exploiting Gritstone’s technology platforms namely Gritstone EDGE that predicts antigens presented on the surface of cells, such as cancer cells or cells infected by viruses, and the other that can be leveraged to develop and manufacture potent immunotherapies using those antigens.

The total deal sums over USD 785 million, with $30 million in cash up front and a $30 million equity investment. Gritstone will also be eligible for an additional $725 million in regulatory and commercial milestones, as well as mid-single-digit to low double-digit tiered royalties on net sales. 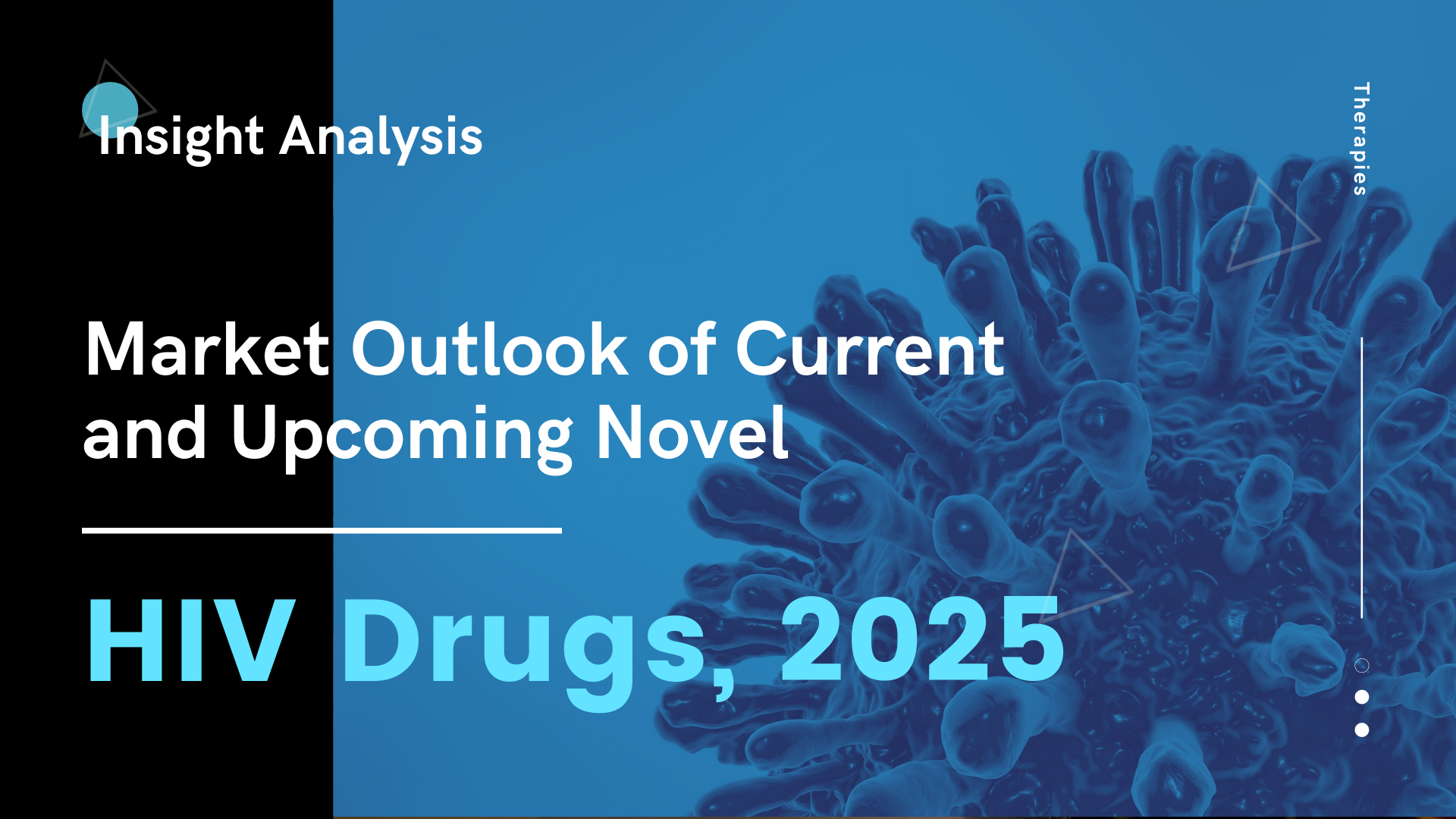 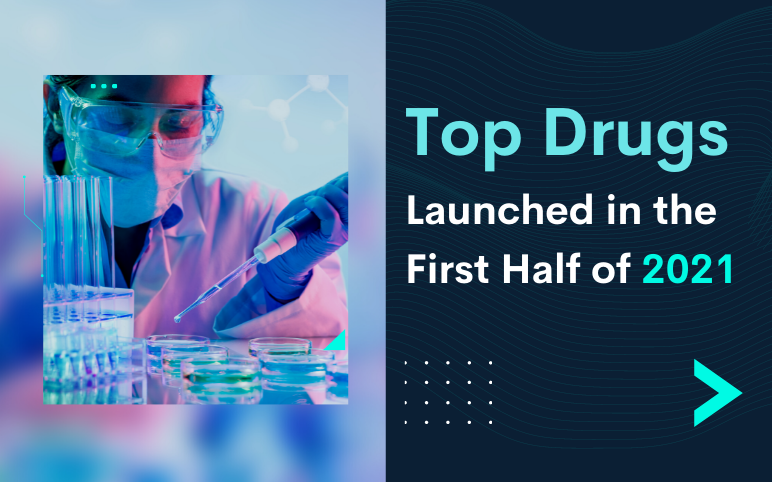 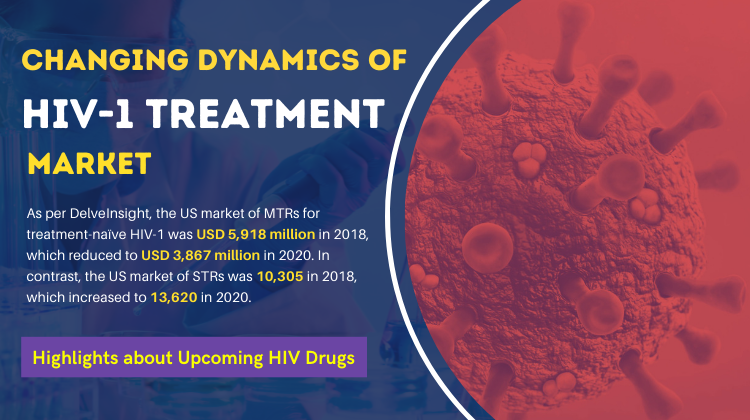