Home  »  Articles   »   What is the link between Alzheimer’s and Menopause? 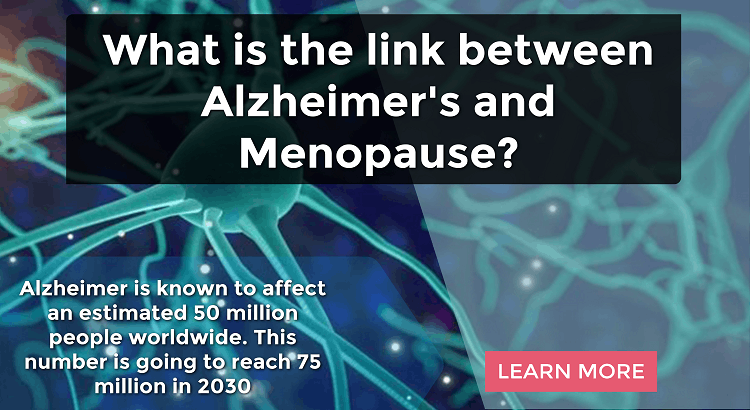 Alzheimer is known to affect an estimated 50 million people worldwide. There is no doubt that this number is going to reach 75 million in 2030 and 131.5 million in 2050 of all age group worldwide. Among affected 5.5 million people aged 65 and older with Alzheimer’s in the United States, 3.4 million were reported women and remaining 2.0 million were men.
The exact cause of Alzheimer is not fully understood. However, in a quest of searching the underlying reason behind the Alzheimer’s, Researchers stumbles upon the relation between various other health issues and Alzheimer. The recent one being menopause linked with an increase in the rate of Alzheimer.

According to researchers at Weill Cornell Medicine, hormonal changes associated with the menopause result in some mechanisms that somehow, accelerate memory loss. According to the report published, menopause can affect the brain in various ways. Declining levels of estrogen might be a reason behind all of these changes, including hot flashes, sweats and memory loss. During menopause, declining levels of estrogen results in slowing down of stimulus, thus hampering the functioning of the brain efficiently.
Moreover, estrogen helps to prevent the buildup of tau proteins and beta-amyloid plaques, which so far have been considered a causing element of Alzheimer’s. These gridlocks of so-called twisted fibres of tau proteins block the passage through which nutrients get transferred to neurons. Also, these tangles unusually in large numbers are associated with an increase in the severity of Alzheimer’s.

Lower glucose levels may be a reason too

Although, research done to establish the link between Alzheimer’s and menopause did not pertain to results as such. However, tracking hormonal changes way before menopause hits can help in Alzheimer’s diagnosis. The amyloid buildup which hampers the brain function can start up to 20 years before the onset of Alzheimer. During menopause, due to both biological and social changes, women may undergo cognitive changes that can impact brain function. With women’s health not adequately studied and understood, it is crucial to investigate their health and manage the risks properly. This is high time that women should form an equal proportion of clinical trials being conducted for various drug tests. 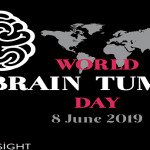 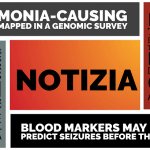 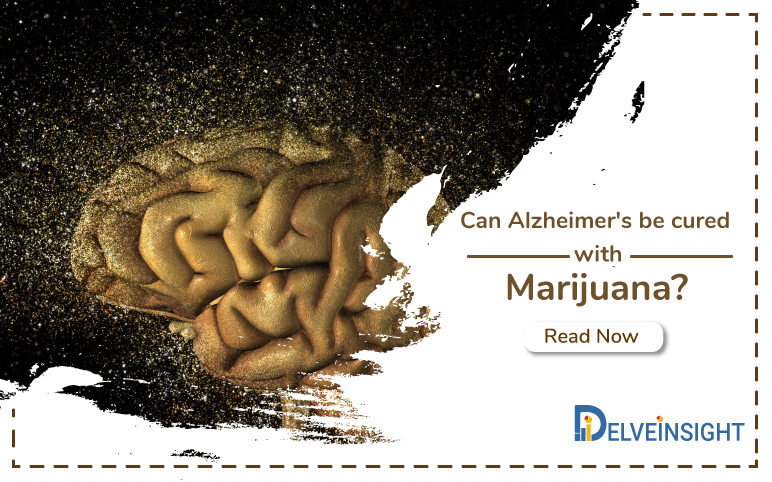 Alzheimer’s is a progressive brain disorder that results in the degeneration of brain cells. It affects the thinking, reasoning,... 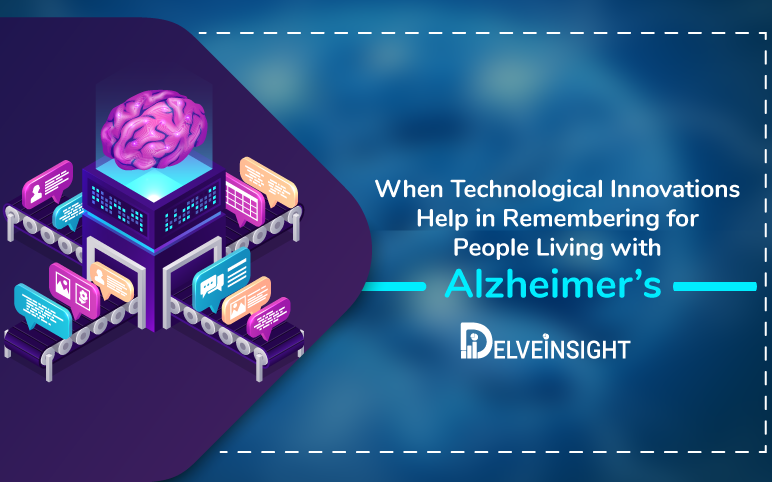 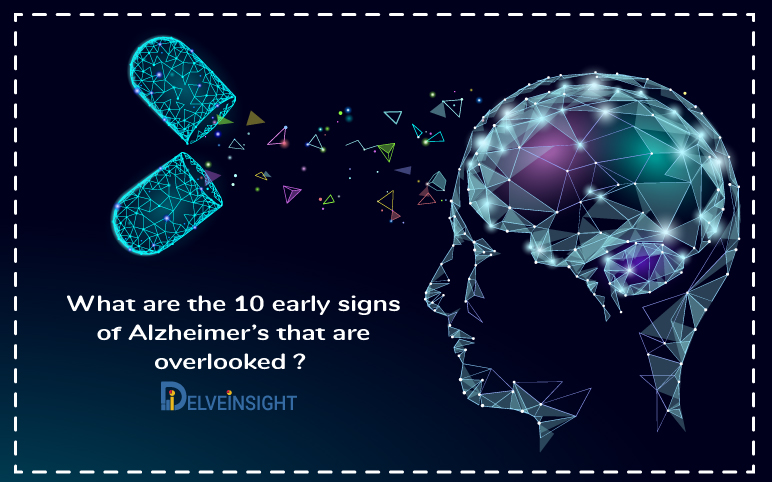 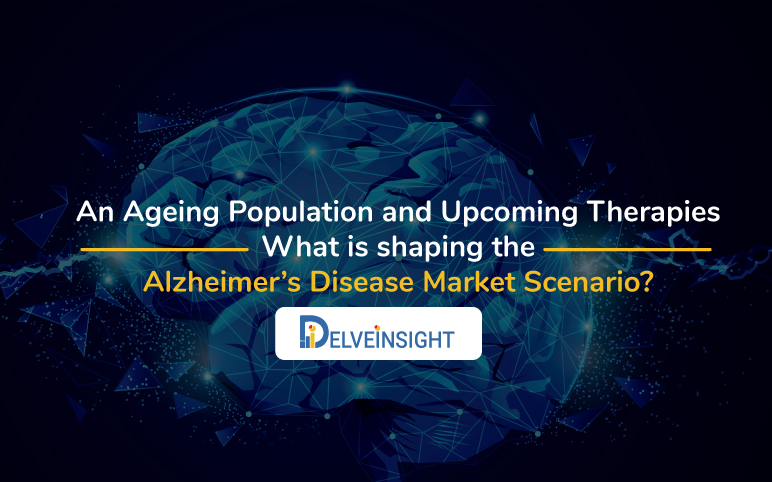 The ageing population is a global phenomenon. According to the UN’s “World Population Prospects 2019” by 2100, the world’s...