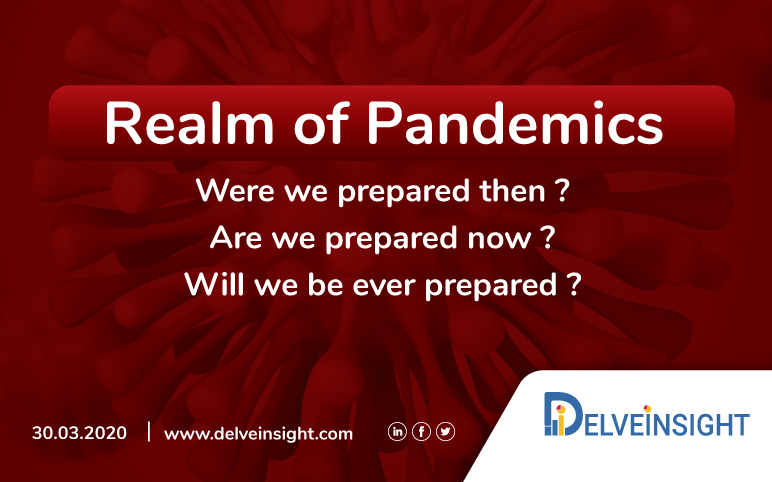 COVID-19, a novel coronavirus after toppling down China, has managed to create havoc in the entire world, with people fearing the impending doom.

This is no news that novel coronavirus – SARS CoV-2 – was first originated in Wuhan and now has clawed the whole world. The spread has become unstoppable, with over 170 countries in its clutches. After the devastation, coronavirus caused in Wuhan, China took several unprecedented measures such as complete lockdown, implementing proficient public health facilities and heightened diagnosis of the disease in the city. However, it did help to delay and reduce the transmission to a great extent; the virus did manage to spread due to community transmission. The number of new cases has managed to drop steeply in China, and South Korea as well, the countries which were severely hit by the coronavirus in the initial periods of the outbreak.  However, this is the brighter side of the moon. The number of cases in China might have started to fall, but the condition is the complete opposite in Italy. Italy has been witnessing an exponential rise in the newly diagnosed cases, labelling it as the country’s “biggest crisis since World War II”. The blow to Italy can be marked by a slow response from the government, and inconsistent support from the public to the government in understanding the gravity of the situation and socially distancing themselves to stop community spread.

However, it is not the first-time human race is hit by a pandemic this deadly. Throughout the journey of human existence, plagues, viral infections chased the masses, and only those who could fight the infection were left to narrate their tales. There exist numerous instances when the ancient population of human-hunters/ gatherers probably suffered from communicable diseases for millions of years as well. However; the disease used to confine to a place or one community until the mark of inter-community relations in terms of trade, and behavioural other ties. Cross country trade sped up the process of transmission of infections, increasing the rate of epidemics and pandemics. This was supported by research analyzed 2,000-year-old faeces from dumping ground along the Silk Road, which revealed the traces of a parasitic Chinese liver fluke, initially found 1,5000 km away from the place in question.

Typhoid, influenza, smallpox, and measles are some of the examples of worst pandemics that wreaked havoc on civilizations of that time.

However, the record and shreds of evidence for the same are limited, and are not properly documented, or even had recorded, would have been lost through the ages. And somehow, if the records did manage to remain intact for modern humans to gain access, the description, the language, and the terms that were used to describe the epidemic proved to be unfathomable, which required in-depth knowledge and translational skills. However, it was the case until recently, when the technological advancement was not profound, and works of literature were the only relying source.

Currently, analysis of the genetic materials via sophisticated analytical methodologies of the remains is also carried out in some fortunate cases where intact DNA is available. Not only this, favourable climate conditions do also facilitate the art of preserving tissues samples too, helping in reeling out the information about microorganisms present in the ancient humans and other mammals.

Limited knowledge and technological deprivation led to people to believe in some divination power that had been provoked by their sins and unnatural deeds. It could be understood then, but even now, in the era of innovation and digitization, many superstitious beliefs have been revived, and rumours and misinformation are doing rounds on the existence, the severity of the virus, or if it was manufactured in some labs for vengeance. However, not everyone used to get smitten by ultra-orthodox concepts. With the advent of technology, understanding of the disease, its pathophysiology, and hindsight to picture the scenario became more precise over time.

In the mid-1800s, when London was shaking with Cholera outbreak, with the help of printing press technology, Dr John Snow successfully managed to map out the culprit, i.e., tainted water responsible for the cholera outbreak.

The major burden of an epidemic is due to its rapid outbreak and the ability of the pathogen to spread the infection. Scientists calculate the potential spread of the disease via R0 value or R naught value or Reproduction number.

If the R0<1, then each infection is less likely to cause infection.

If the R0=1, then each infection would cause less than one new infection.

If the R0>1, then each infection would cause one new infection.

If a disease has an R0 value of 15, then a person who has the disease has the potential to transmit the infection to 15 non-infected people of a population which was disease-free, keeping in mind that those individuals were not protected with vaccination. The value is higher in the case of measles, especially in densely populated countries.

As per a paper by Ying Liu et al., the method of calculating the R0 value played a crucial role in coming to a conclusion regarding the severity of the transmission of the disease. It observed that different studies had estimated the Reproduction number of the novel coronavirus. Earlier studies estimated a lower values fir the SARS-CoV-2, a fewer estimated an increased R0 value, and the results from most latter studies were in line with the initial ones.

However, per the estimates presented by the WHO, coronavirus has transmissibility of between 1.4 and 2.5.

The R0 value below than 1.0 point towards an end of the epidemic.

In an atmosphere of Coronavirus, let us understand what are these outbreaks, endemics or pandemics being highlighted so much? At first, whenever the number of diagnosis with any particular disease increases suddenly, it is referred to as an outbreak. It usually inflicts the population of the geographical area. An epidemic is an outbreak too, however, is on a larger scale than an outbreak.

However, if any disease manages to travel all over the world, infecting all most all the nations/countries on a global level, it is known as a pandemic. On the contrary to this, endemics are the disease that is specific to one place or one community.

To contain their spread, people began to ‘quarantine’. Yes, the concept of locking down is not new. Ships arriving at Venice from epidemic-hit coastal cities were put under a 40-day quarantine. Other similar quarantines have been enforced in the past to contain the spread of yellow fever, cholera and other infectious diseases. As the governments and international organizations have asked people globally to quit physical movement (lockdown), adopt social distancing (maintaining generous distance), and stay under quarantine, it is yet unsure by what time would the COVID-19 be contained.

Here is the list of some of the worst pandemics, and epidemics that hit the world in past centuries, discoursing the lives of humans:

The spread of COVID-19 is becoming unstoppable, and a coordinated response is a dire need to combat with the current situation. The self-quarantines, lockdown, travel-restrictions have aided in managing the community spread; however, the unfortunate pandemic has poised to be a huge obstacle in front of the global economy.  Lay-offs, the business loses, slump in growth, and the unemployment rate has risen sharply, has added to the pressure, the economy is already under. Easing interest rates, and increasing liquidity in the market would help the economy but is insufficient in preventing its crippling in the coming 2020.

At present, all we can do is follow the guidelines and wait for the pandemic to end, and never return. 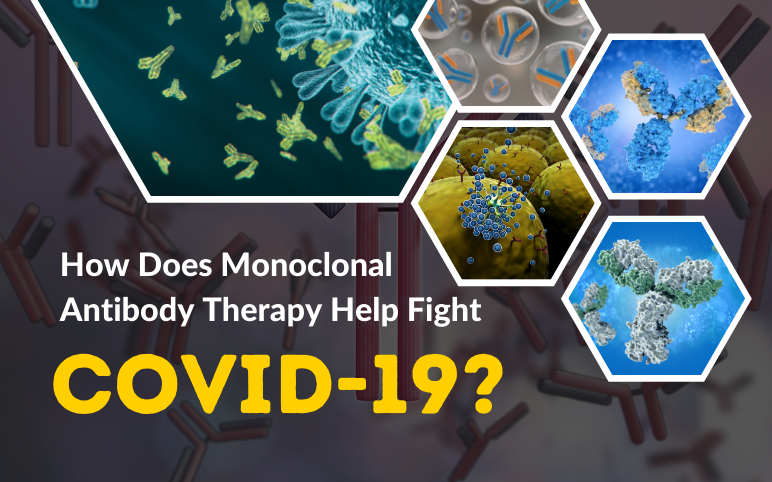