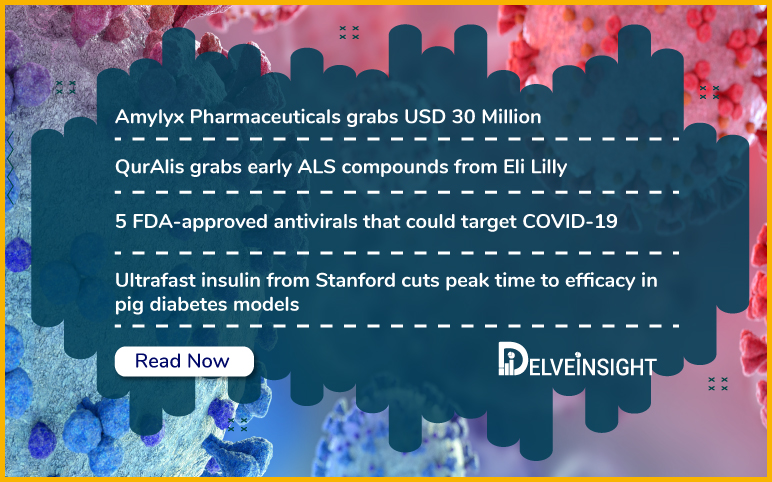 AMX0035, which is its leading candidate, is being tested in degenerative ALS and Alzheimer’s disease. However, the drug lately came through the so-called CENTAUR test, indicating it could slow disease progression when compared to placebo.

The full data from the phase 2 trial are anticipated soon but, in the meantime, Amylyx is also working on a mid-stage trial for the drug called PEGASUS in Alzheimer’s, with top-line data scheduled for the first quarter next year.

The startup QurAlis got a USD 42 million series A towards aiming the genetic causes of two rare diseases that are amyotrophic lateral sclerosis (ALS) and genetically related frontotemporal dementia.

Now, it has inked a preclinical deal with Eli Lilly to extend its ALS pipeline, in-licensing an undisclosed number of preclinical compounds with disease-modifying potential in ALS by averting disease-induced neuronal excitotoxicity.

Excitotoxicity in ALS is caused by the hyperactivity of neurons, which leads to the internal buildup of toxic proteins and metabolic waste and the subsequent death of the brain and spinal cord motor neurons.

The target is to prevent neuronal excitability with specifically targeted small-molecule drugs to block this process and prevent disease progression in those ALS patients, where this disease process plays a prominent role.

5 FDA-approved antivirals that could target COVID-19

The virus that causes COVID-19, SARS-CoV-2, cannot grow and spread through the body without the help of a protein known as a polymerase.

Now, the researchers at Columbia University and the University of Wisconsin-Madison have recognized several molecules that interfere with the polymerase reaction—and some of them are already FDA-approved for the treatment of other viruses.

The researchers recognized five existing drugs, which can shut down the polymerase reaction, as reported in the journal Antiviral Research. They include medicines used for the treatment of HIV, cytomegalovirus and hepatitis B.

SARS-CoV-2 uses polymerase for copying its genome inside of infected cells. However, if that process could be blocked, the immune system would destroy the coronavirus as the researchers reasoned.

Many rapid-acting insulin products are available, including Novo Nordisk’s NovoLog and Fiasp, and Eli Lilly’s Humalog. However, people with diabetes require better options for controlling mealtime blood glucose levels with even faster rates of action.

Now, a Stanford University team has created a new, ultrafast insulin formulation. It activates so fast that it looks like how insulin naturally works in a person without diabetes as reported by the researchers.

According to the results published in Science Translational Medicine, the therapy, called UFAL, reached peak activity in pig models of diabetes in as little as nine minutes, about twice as fast as commercially available options.

The researchers focused on so-called monomeric insulin. Compared with insulin dimers and hexamers, monomers are more quickly absorbed into the bloodstream after injection. However, the problem is that monomeric insulin is very unstable, as it can aggregate in a way that can trigger an unwanted immune response. 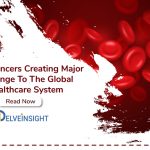 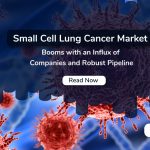 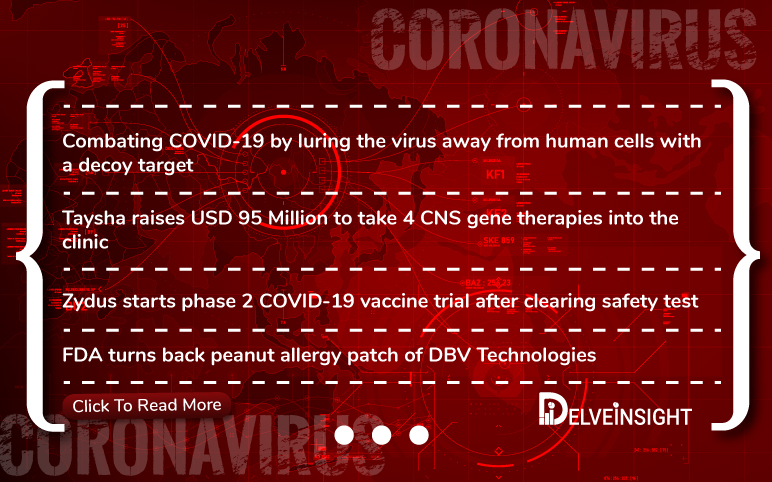 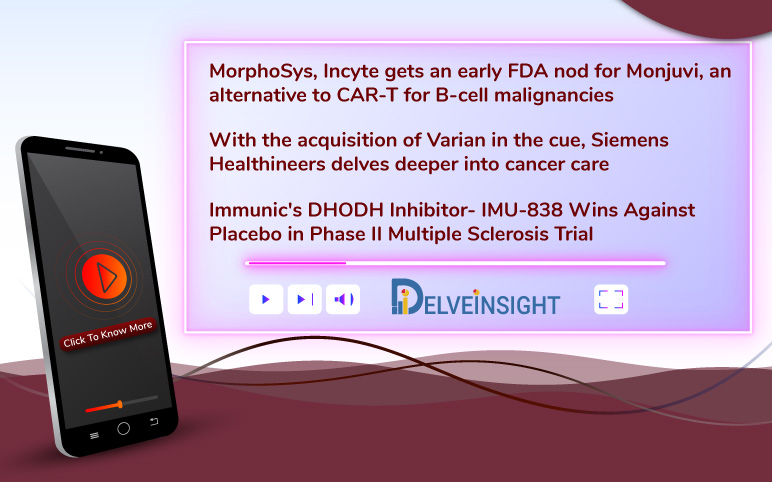 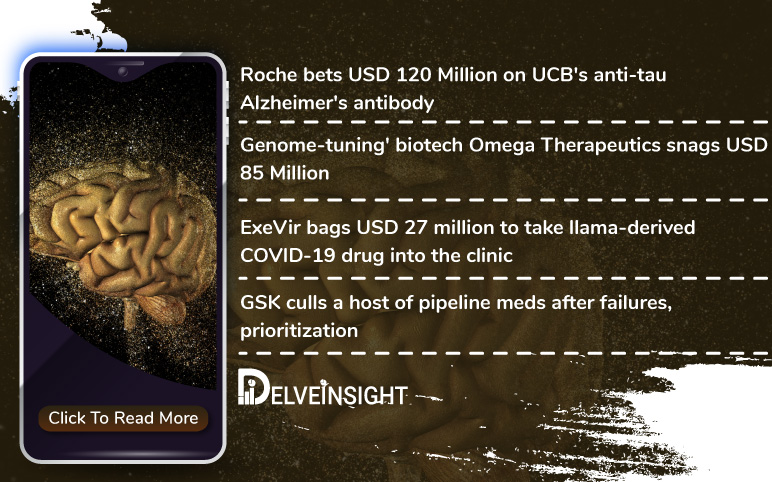 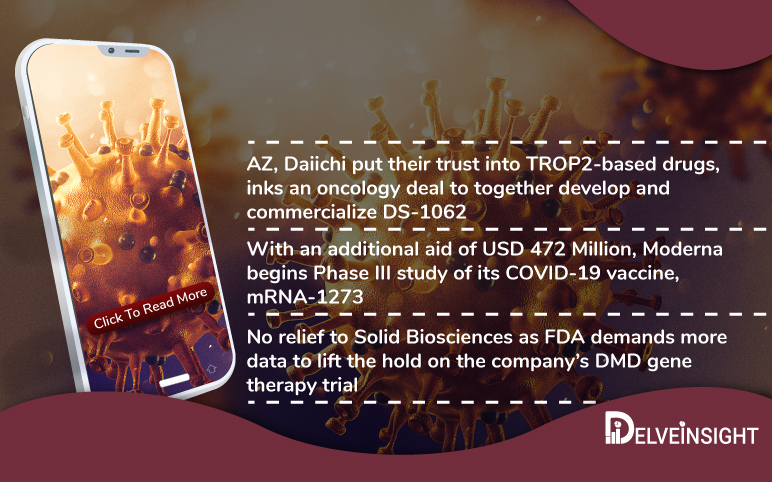