Suicide Gene Therapy: Where do we stand?

Suicide gene therapy is based on the introduction of a viral or a bacterial gene into tumor cells, which allows the conversion of a non-toxic compound into a lethal drug.

Basically suicide gene therapy also known as Gene Directed Enzyme/Prodrug therapy (GDEPT) or as Gene Prodrug Activation Therapy (GPAT) uses viral vectors to deliver suicide genes into tumor cells which possess the enzyme that converts prodrug to active metabolites, it increases the toxicity level several fold inside the tumor whereas the vast majority of the host cells are unaffected. Thus it accomplishes the same end goal of chemotherapy treatments, but by different means. While chemotherapy targets all of the body’s rapidly dividing cells with the intention of killing cancer cells, suicide gene therapy delivers a cancer-killing drug solely to tumors. This bypasses chemotherapy side effects like hair loss and nausea, which are caused by collateral damage to non-cancerous cells.

There are several suicide gene therapies. Among them Herpes Simplex Virus thymidine kinase (HSV-tk) and Cytodine Deaminase (CD) are important.  The Herpes Simplex Virus deposits a gene into the cancer cells that causes them to produce a special enzyme. Once the virus triggers production of the enzyme, doctors initiate step two by injecting the patient with a unique type of chemotherapy drug called a prodrug. Suicide gene therapy typically uses ganciclovir (GCV) and its nucleoside analogs (acyclovir etc). When administered, GCV and other prodrugs are nontoxic, and thus cause no harm to healthy cells.

But when GCV comes in contact with the special enzyme, the prodrug turns highly toxic. This starts a natural biological process called programmed cell death, which causes cells to commit suicide. Because HSV-tk and CD are not present in any of the body’s healthy cells, the prodrug only destroys cancer cells that were genetically altered by the virus.

Although only a limited number of tumor cells will take in HSV-tk or CD from the virus, the activated prodrug is passed on to neighboring cells through what doctors call the bystander effect. Further, cells that destroy themselves as a response to treatment attract immune cells that clear the tumor site of dead and dying cancer cells.

This HSV-tk system suffers from limitations which include (i) the potential for production of inactive catalytic molecules due to the utilization of alternative splicing sites, (ii) the potential immunogenicity of the viral enzyme, (iii) the potential need to administer GCV to control cytomegalovirus infections (a complication often encountered in allo-HSCT) and thus cause unintended elimination of HSV/Tk-engineered cells, and (iv) the requirement for active cell division in order to mediate cell death, which takes time and renders the system less effective for use in post mitotic cells. Moreover, major improvements are needed in vector design to enhance targeting and delivery of suicide genes.

Despite of the limitations associated with HSV/tk-GCV system suicide gene therapy holds enormous potential in the eye of the researchers which is evident from the research done on combining suicide gene therapy with other treatments, improving the bystander effect and finding the optimal method for delivering GCV and the HSV-tk gene. One such example is iCasp9 (a late executor of the intrinsic pathway of apoptosis, leading to DNA fragmentation and rapid cell death) which represents more than a simple upgrade of the HSV/Tk-GCV system as it is not dependent on DNA synthesis as is HSV/Tk-GCV, allowing application in non-replicating cells. It involves dimerization of the subunits which is induced by addition of a biologically inert small molecule (AP1903) that has been shown in clinical studies to be well tolerated. Dimerization of iCasp9 activates one of the last steps in the apoptotic cascade, resulting in rapid cell death—as soon as 30 minutes after administration of the activator.

The field of suicide gene therapy is rapidly maturing and will no doubt be part of the future of cancer therapeutics. In addition, combination of Gene & Cell therapy approaches like “chimeric antigen receptors” or CARs for short also hold great promise for increasing the effectiveness of current chemotherapeutic treatment regimens.

For more information on Gene Therapy Reports for various Therapeutic areas contact us at: info@delveinsight.com. 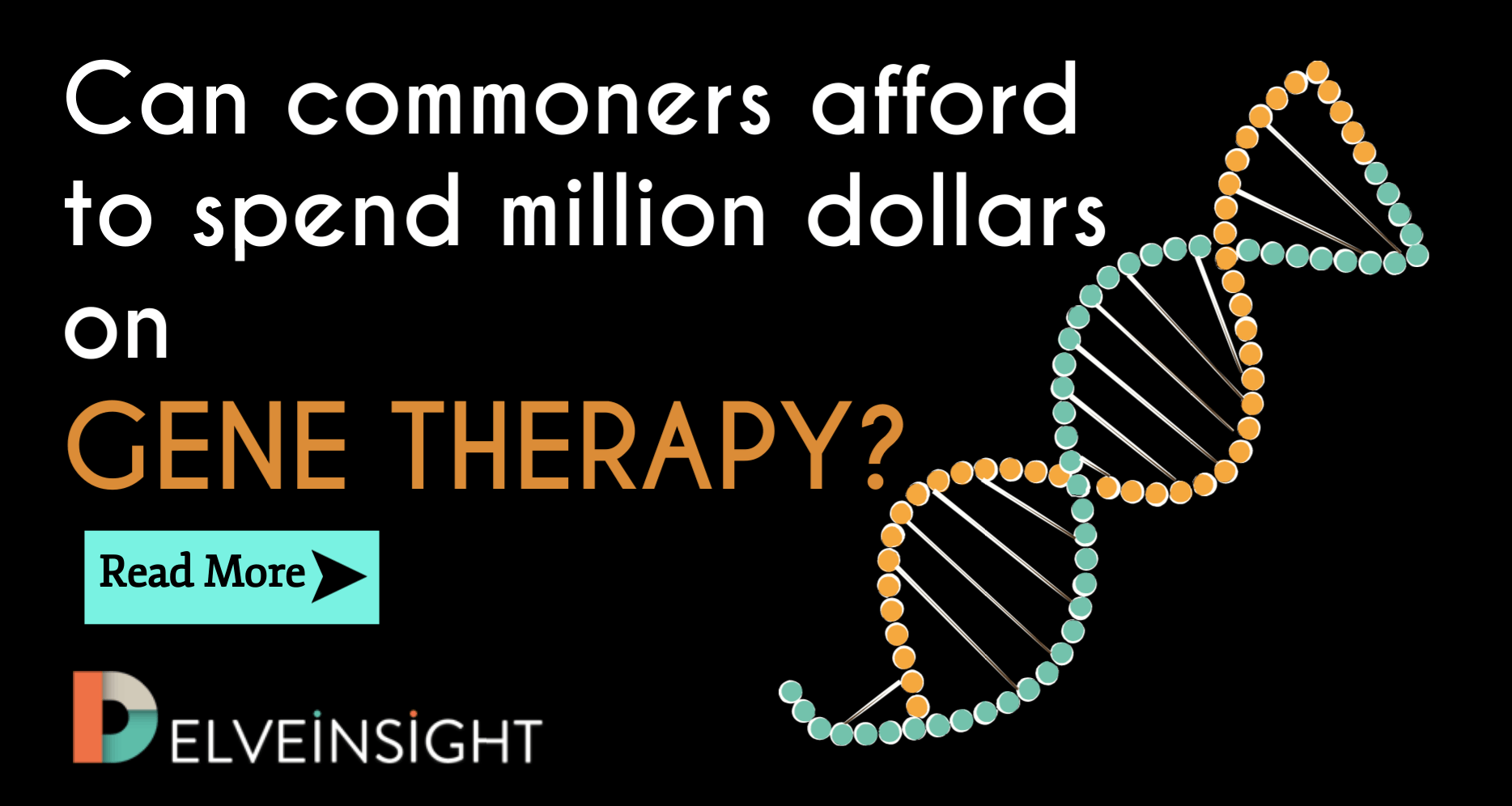 Each country has a unique system, politics, and economy. Different policies are designed to suit people of different ...

Gene Therapy: The “Big Value” Market! Gene therapy has been under scientific research for over 2 decades, but viable ... 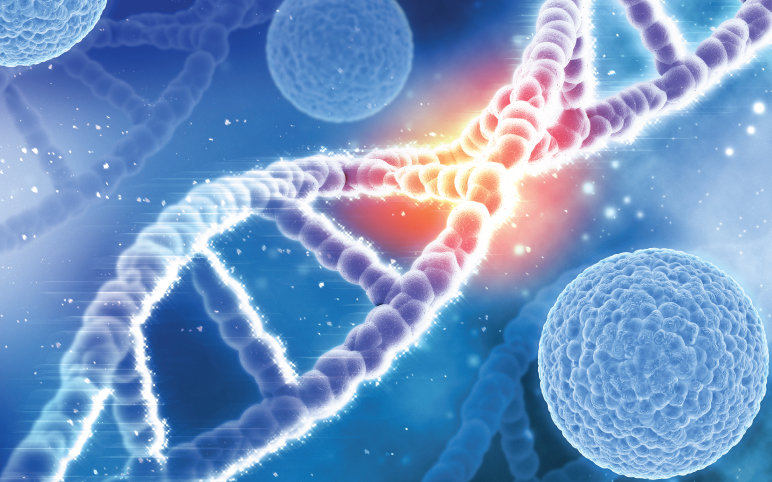