Outset Medical bagged USD132 Million in series D capital. This ensued in encouraging the production capabilities and accelerating the commercial expansion for all-in-one dialysis system. The FDA cleared the Tablo Hemodialysis System for chronic and acute care settings. Its use is to improve dialysis care for patients, caregivers and doctors. The approved system removes the need for centralized water processing equipment by linking directly to tap water. This would eventually be suitable for use in various settings and would cut down costs for hospitals and extended-care facilities.

Wright Medical Group declared to absorb Cartiva, along with its synthetic cartilage implant for treating arthritis for USD 435 Million. Wright contemplates to fund completely the purchase through sales of equity securities, before the transaction is assumed to close in the fourth quarter of this year, 2018. The agreement, which does not include a financing possibility, has been cleared by the boards of directors of both companies and by a vote of Cartiva’s stockholders.

Y-mAbs Therapeutics to lift up to USD 92 Million in its IPO. This will promote monoclonal antibodies for cancers like a pair of pivotal-stage medication for orphan brain cancers through regulatory filling. Naxitamab and omburtamab, formerly called burtomab, are both in central phase 2 studies, the former in relapsed/refractory high-risk neuroblastoma and the latter in central nervous system/leptomeningeal metastases from neuroblastoma. Both are pediatric indications. The IPO will promote other candidates through clinical trials for another types of cancer.

The biotech boom is remunerating analysts up to USD 4 Million a year, several times more than the standard salary in other industries as reported by The Wall Street Journal. Banks are rewarding so, because they want to show that they comprehend biotech. The work of analysts is to evaluate companies and accordingly write reports that aid investors to estimate their prospects and then interpret news. 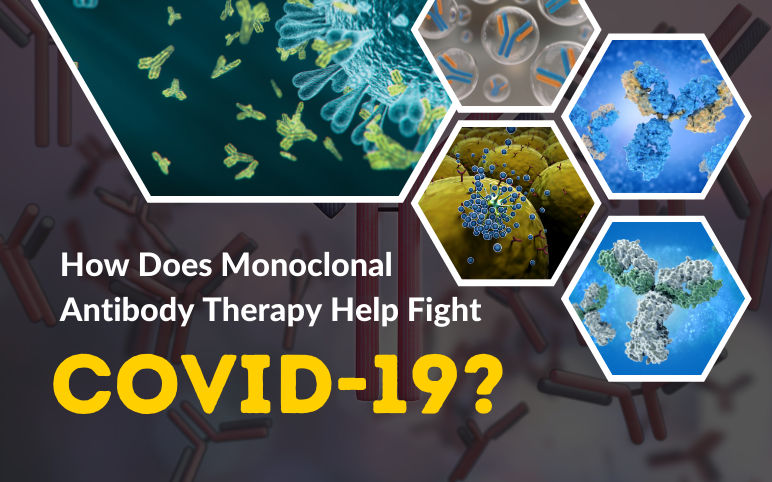