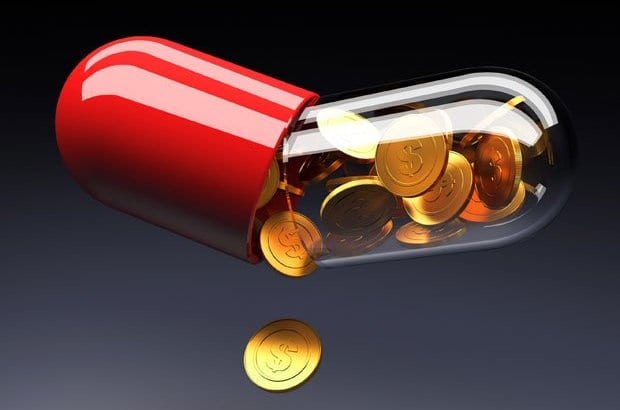 Ceribell raises USD 35 Million in series B round

Ceribell, Emergency EEG maker raised USD 35 million for commercializing its EEG system that can rapidly diagnose patients, who are supposed of not having convulsive seizures with no visual symptoms for the use in neurological intensive care units and emergency rooms. The Mountain View received 510(k) clearance from the FDA in 2017, is intended to identify patients within six minutes, compared to typical EEGs, which may take hours or days.

Lyra Therapeutics is working for improving treatments of ear, nose and throat (ENT) diseases. The company has bagged USD29.5 million series B for the treatment of chronic rhinosinusitis and pushed the disease into phase 2. LYR-210 is based on its transmucosal drug delivery platform.

Minoryx of Spain has raised Euro 21.3 million in series B funding. Roche backed company extends clinical development of a neurodegenerative disease drug, which has fascinated the attention of organizations including Roche Venture Fund. The company established itself as an upcoming player in neurodegeneration R&D in 2015 when it raised Euro 19.4 million series A round to take PPAR-gamma agonist MIN-102 into clinical trials. 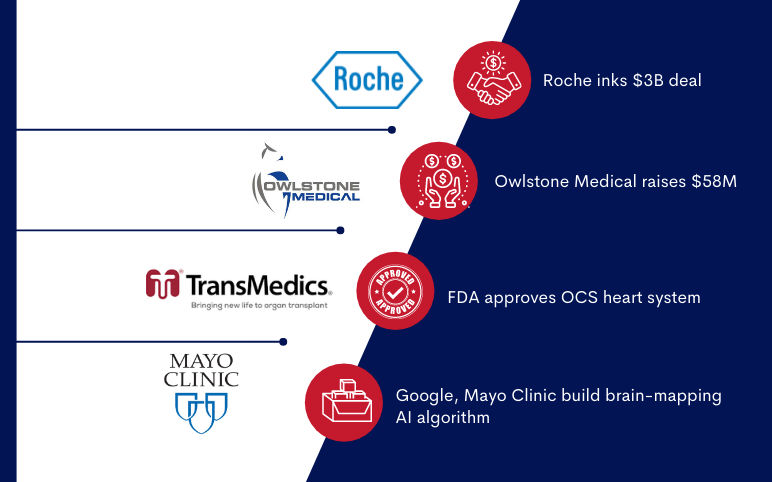 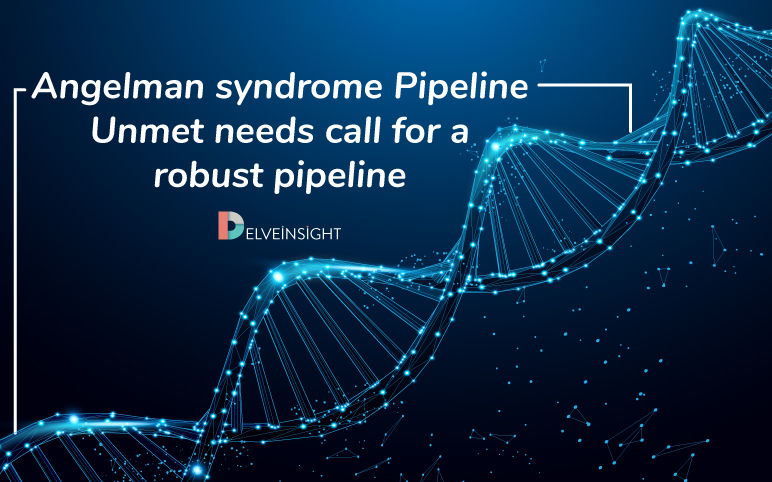