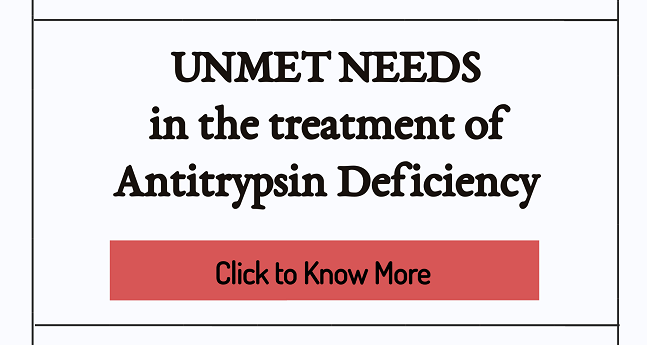 Antitrypsin deficiency, also called AAT deficiency (Alpha-1 Antitrypsin deficiency) is an inherited disease characterized by severe problems that make difficult to breathe. Along with lung disease, it can also cause serious issues in the liver too. Mutations in the SERPINA1 gene, whose primary function is to transcribe a protein called alpha-1 anti-trypsin, results in the breakdown of lungs and liver.
Signs and Symptoms of Antitrypsin deficiency may vary according to the age at which they appear. However, usually, it affects the age group between 20 and 50. The early symptoms may include difficulty in breathing, causing cause Chronic Pulmonary Obstructive Disease (COPD). COPD can also lead to symptoms of emphysema, which includes difficulty in breathing, and wheezing, making it look like Asthma.
Due to the similar symptoms of anti-trypsin deficiency and other conditions like Asthma, hepatic cirrhosis or cholestatic jaundice, it is often misdiagnosed. This is the reason the diagnosis rate of the condition is abysmal. Most of the people living with Antitrypsin deficiency are unlikely to be diagnosed. The symptoms in the early 30s also comprise steadily reduced stamina, unintentional weight loss, recurring respiratory infections, fatigue, and rapid heartbeat upon standing. Antitrypsin deficiency is commonly known to damage liver resulting in Liver Cirrhosis.

A massive chunk of the population is living with Antitrypsin deficiency. Globally talking, Alpha‐1 Anti-Trypsin Deficiency is estimated to affect three million people. Moreover, this number does not include undiagnosed or misdiagnosed ones. Also, about 10 per cent of infants and 15 per cent of adults with AAT deficiency develop liver cirrhosis due to the formation of scar tissue in the liver. Also, the ability of Antitrypsin deficiency to disguise its symptoms as some other’s condition adds to the conundrum.

Antitrypsin deficiency HAS NO CURE. The main goal behind Antitrypsin deficiency treatment management is to prevent or slow the progressions of lung/ liver diseases. This can be done by augmenting or replacing the deficient enzyme, and thereby moderating inflammatory stimuli, is possible. Decreasing any pro-inflammatory stimuli in the alveolus, including smoking, Asthma, or respiratory infection, facilitates this goal. Antitrypsin deficiency management is solely directed at controlling symptoms.
Treatments for emphysema associated with AATD include standard medications used in managing patients with emphysema of all causes (such as inhaled bronchodilators, inhaled steroids, anticholinergics, oxygen therapy, and the administration of antibiotics or phosphodiesterase 5 inhibitors for the frequent respiratory infections) as well as (in specific subgroups) specific AATD treatment called Augmentation therapy, which is the the best available option that may help slow the progression of lung damage due to Antitrypsin deficiency. It involves regular (usually once weekly), long-term infusion of purified, pooled human plasma-derived alpha1-anti-trypsin into the veins of deficient individuals. At present only six FDA approved drugs for augmentation therapy are available, i.e., Prolastin (Talecris Biotherapeutics), Aralast (Baxter International), Aralast NP (Baxter International), Zemaira (Aventis Behring), Prolastin-C (Grifols Therapeutics) and Glassia (Kamada).
There is also an option of surgically removing fused bullae (known as Lung volume reduction surgery (LVRS)) in a few selected patients. However, LVRS is likely to benefit more the patients with emphysema not due to recognized genetic causes than the individuals with emphysema due to AATD. This is why LVRS is rarely recommended.

From the above mentioned AATD therapy management, it is evident that the availability of treatment options is not an issue. However, the point of concern is their efficaciousness. The main problem lies in the limitations of the present Anti-trypsin deficiency therapies. No specific availability of treating liver disease, and emphysema associated with it, ask for the dire need in developing novel therapies that can treat and manage the symptoms that come with Alpha1-Anti-Trypsin deficiency. 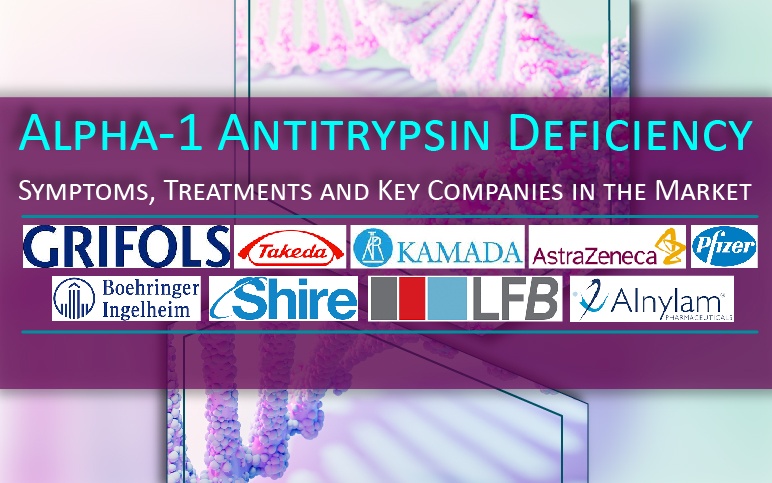 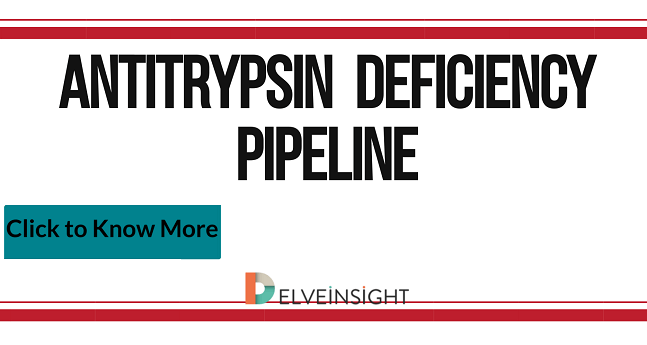 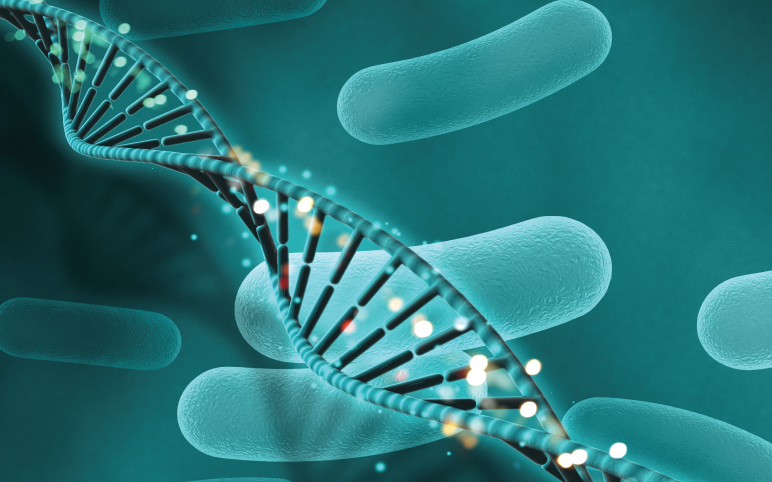