Roivant Sciences has recently signed a USD 650 million deal to acquire near-global rights to Poxel pharma’s phase 3-ready Type 2 diabetes drug (imeglimin). It’s been a while since Poxel was waiting for a partner capable of sharing the burden of a late-phase diabetes program. Now with the successful partnership deal, poxel can concentrate on further development of the respective drug without any financial hurdle.

PolyPid listed for another IPO shot, seeking USD 86 million as it prepares for phase 3 trails

Israeli biotech PolyPid is moving forward and has listed itself on the Nasdaq, three years after the last misfire. The company is seeking a funding of USD 86 million to fuel its pipeline of locally-acting anti-infectives. The clinical-stage company officially filed the IPO documentation with the SEC filing recently.

Both Seattle Genetics and Pieris have recently signed a biobucks pact worth USD 1.2 billion, the pact is made to develop immuno-oncology therapies with expected promising outcomes. The upfront cost of the deal is just USD 30 million but will eventually swell upto USD 1.2 billion with the achievement of desired milestones.

CRISPR Therapeutics CSO Bill Lundberg has departed from the company breaking the news on the same day Celgene revealed that it has sold another chunk of its stakes in CRISPR/Cas9 gene editing startup. Lundberg was leading the CRISPR Therapeutics R&D operations since 2015. 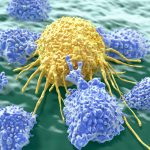 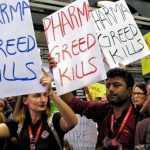 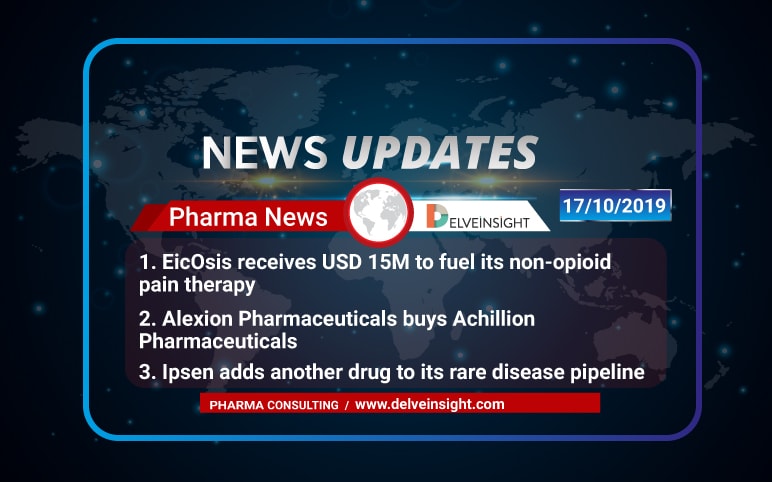 EicOsis has received USD 15Million grant from the National Institute of Drug Abuse (NIDA) to fund the clinical trials of non-opioid pain... 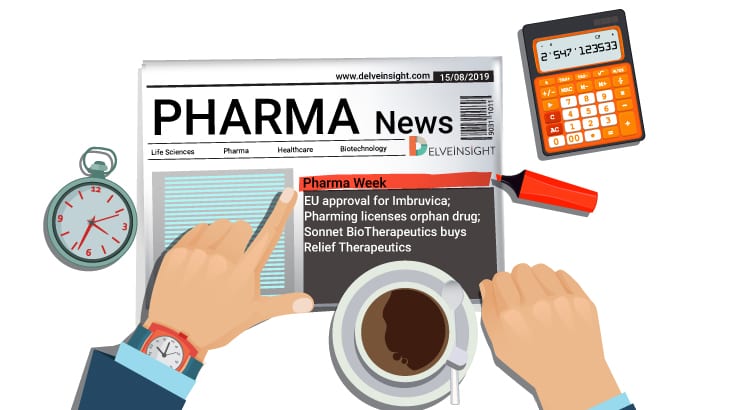 EU recommends the use of Imbruvica for two new indications The Janssen Pharmaceutical has received the approval for its drug Imbruvica...