Magnus Medical has secured a breakthrough device designation from the US Food and Drug Administration (FDA) for its neurostimulation technology for major depressive disorder (MDD) treatment.

The individualised, rapid-acting, and non-invasive neurostimulation technology has been designed for MDD treatment in people who have not improved sufficiently from antidepressant medication or other treatments.

Magnus Medical has also secured USD 25 Million under the Series A financing round co-led by JAZZ Venture Partners and Red Tree Venture Capital.

The investigational double-blinded randomised controlled trial (RCT) that evaluated SAINT technology displayed that it holds the potential to offer quick and better treatment for severe, refractory depression in a broader clinical setting.

Fourteen study participants got active treatment, and another 15 received sham (placebo) treatment as part of the trials.

The clinical study results showed that 79% of people in the active treatment arm entered remission compared to only 13% of people entering into emission in the sham treatment arm.

In an earlier pilot study evaluating SAINT, 19 of 21 study participants (90%) entered remission, informed by the company.

The company offers human milk-based nutritional products and applies NAAT to all donor milk received through its milk banks.

The advanced test is made to address the concerns over milk donor’s contract with a pathogen that could be transferred through the breast milk undetected, as the company said.

Prolacta said that the human milk-banking industry currently tests milk donors for pathogens and infectious diseases in their blood at various intervals. As donors are not tested each time they donate milk, they could contact a virulent pathogen after initial or subsequent blood tests.

Unaware of their infection, the donor may donate the milk, which could contain pathogens.

Prolacta’s NAAT directly tests the milk to ensure that both the donor and the donated milk are tested for infectious disease-causing pathogens. The testing will also decrease the risk of contaminated breast milk reaching the neonatal intensive care unit (NICU).

Prolacta has started using NAAT on all its incoming donor milk in 2017 and has extended the platform to test for ten different disease-causing pathogens. It has added the real-time feature to detect SARS-CoV-2, Mycobacterium tuberculosis, Zika virus,T. pallidum, HIV-1 and HIV-2, HTLV-I and HTLV-II, hepatitis B and hepatitis C.

The company is engaged in creating digital therapeutics for female pelvic floor disorders, and leva Digital Therapeutic is the company’s lead product.

The leva Digital Therapeutic system is already approved in the US for treating stress, mixed and mild to moderate urgency urinary incontinence (UI) and pelvic floor strengthening.

Available by prescription, the device combines a small FDA-approved vaginal wand with a smartphone app to proffer real-time visualisation of pelvic movement.

Faecal incontinence, which is commonly referred to as accidental bowel leakage, is a progressive condition.

The involuntary loss of stool is embarrassing and places women at increased risk for depression, shame, guilt, social isolation, and nursing home placement.

As per the company, first-line treatments for bowel leaks comprise antidiarrheal medications and rectal biofeedback devices.

The medications and rectal biofeedback devices are challenging to maintain, and the evidence supporting the effectiveness of current devices in Faecal incontinence treatment is limited.

The leva System offers a non-invasive, surgery- and a drug-free way for women to train and strengthen their pelvic floor muscles at home and in just five minutes a day, as per Renovia.

The company has closed a USD 400 Million series E financing, led by Tiger Global and Coatue Management, to fulfil the growing demand from Americans anticipating accessible care for back and joint pain.

In addition, Alkeon and Whale Rock acquired ownership as part of a USD 200 Million secondary investment.

With the latest funding, the company has achieved a USD 6.2 Billion valuation and turned into one of the most valuable companies in digital health.

Hinge Health, which has doubled its customer base year over year, has one of the most extensive clinical, data science, and R&D teams in digital health.

Employers and health plans collaborated with Hinge Health to proffer members access to a clinical care team and an advanced technology portfolio.

The company also delivers HingeConnect to bridge the gap between in-person and digital MSK care and facilitate near-real-time interventions by integrating health data with more than 750,000 providers. 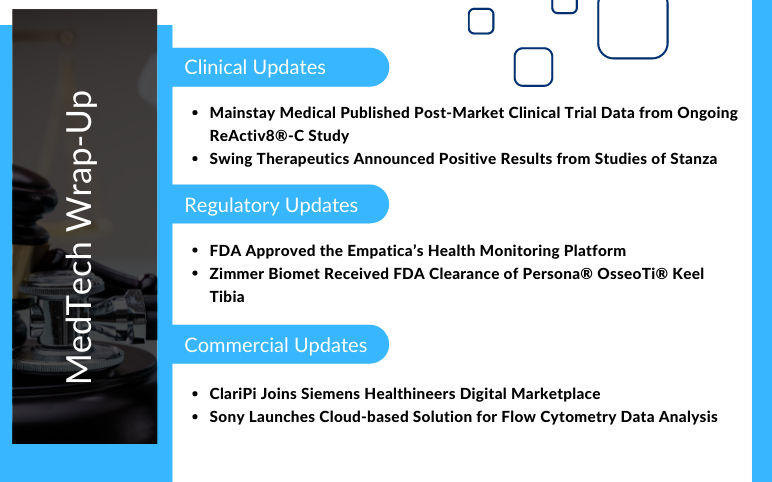 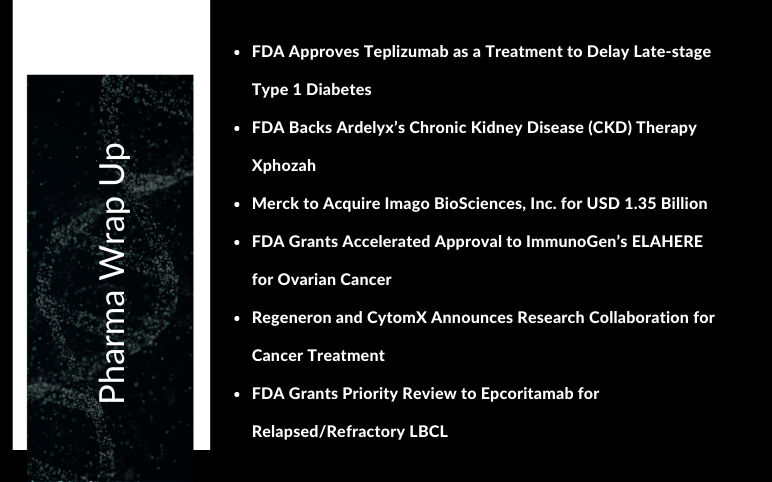