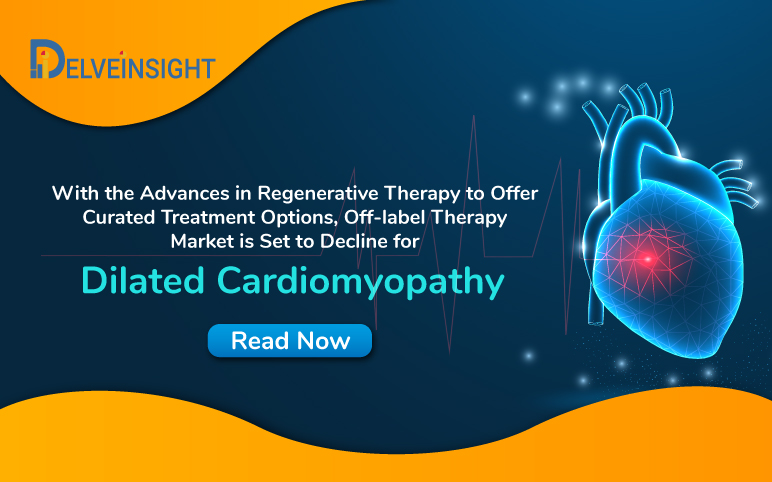 With the Advances in Regenerative Therapy to Offer Curated Treatment Options, Off-label Therapy Market is Set to Decline for Dilated Cardiomyopathy

The Dilated Cardiomyopathy Market Size in the 7MM is expected to increase at a CAGR of 13.1% for the study period 2017-30.

Dilated Cardiomyopathy starts with dilation of the left ventricle, which is the main pumping chamber. With time, the disease worsens, the muscles stretch and become thinner, with the enlargement of the insides of the chamber, and in-process dilating the right atria as well. As a consequence, the heart is rendered weaker, less able to pump the blood throughout the body, and in regulating the electrical rhythm.

DCM patients often experience dyspnea with exertion, which may progress to while at rest, or when lying down (orthopnea). Moreover, it can result in sleepless nights or sudden awakening due to shortness of breath (paroxysmal nocturnal dyspnea), and marred ability to perform manual work and visible swelling of the lower legs, ankles, and feet (peripheral edema).

There have many possible causes listed behind the dilation and dysfunction of the heart muscles. However, in approximately 30% of the cases, the cause behind the disease remains unknown and hence are reported to be familial. Familial Dilated Cardiomyopathy is defined as the type of DCM in which two or more first- or second-degree relatives are afflicted, and many times, it can remain undetected if the affected relative is asymptomatic. Besides the asymptomatic nature of the disease, the diagnosis of the disease even in symptomatic patients is at late stages as the patient starts to experience the symptoms because of an already enlarged heart.

As per the WHO, DCM is recognized as a severe cardiac disorder that obliterates the structural or functional abnormalities of the heart muscle leading to morbidities and mortalities due to associated complications such as heart failure and arrhythmia. According to DelveInsight’s analysis, Dilated Cardiomyopathy prevalence was recorded to be 2,486,633 in 2017, which is expected to touch 2,523,808 mark by 2020 and grow further by 2030, out of which male population would be the most affected.

Interestingly some factors leave males predisposed to Dilated Cardiomyopathy more than the females. Several epidemiological studies conducted have more or less pointed towards a more substantial male preponderance in DCM. However, the reason behind it remains mysterious.

Mysterious etiology, no early symptoms, lack of proper diagnosis or misdiagnosis due to similar symptoms to that of asthma and other factors make it hard to recognize the disease at early stages. By the time a patient is diagnosed with Dilated Cardiomyopathy, and the heart is severely affected, leading to poor prognosis.

However, with the use of medications available, improvement in the heart functions have been witnessed. Administration of treatment regimen depends on the cause of the disease. In case the cause is known, such as addiction to alcohol or excess smoking, or due to any underlying disease such as diabetes, the cause is addressed. In the case of Idiopathic DCM, the main goal of the treatment becomes the management of heart failure, arrhythmia, and associated problems with the natural electrical rhythm.  To control heart failure medications including angiotensin-converting enzyme (ACE) inhibitors, beta-blocking agents, diuretics, aldosterone antagonists and digoxin are available as off-label therapies in DCM market.

Even though the therapies are available to treat the symptoms and regulate the heart function, they are not curative and does not address the root cause of the disease. At present, there is no approved therapy in the Dilated Cardiomyopathy Market, and the treatment options available are very limited. It is shocking to witness that for a disease that terribly impacts patients’ quality of life has no effective drug treatments available in the market; with the Dilated Cardiomyopathy Market entirely dependent on off-label therapies.

Besides lack of novel effective treatment options and misdiagnosis, lack of awareness of the disease, and lack of regulatory guidelines are the other significant unmet needs in the Dilated Cardiomyopathy Market.
However, to address the significant unmet needs in the DCM Market, companies like Pfizer and MyoKardia are working towards the development of a better treatment approach for Dilated Cardiomyopathy patients. Moreover, besides Pfizer and MyoKardia, other pharma companies such as Vericel, Capricor Therapeutics, Cumberland Pharmaceuticals, and Berlin Cures are also invested in advancing the Dilated Cardiomyopathy Market forward. Expected entry of their investigational products or treatment options that are mainly cell therapies in the DCM Pipeline such as Ixmyelocel-T (Vericel), PF-07265803 /ARRY-3717 97 (Pfizer), CAP-1002 (Capricor Therapeutics), MYK-491 (MyoKardia), Ifetroban (Cumberland Pharmaceuticals), and BC 007 (Berlin Cures) would offer much hope to sufferers of DCM and other related heart diseases. Looking at the recent interest the companies have developed and recent activities ongoing in the DCM market, DelveInsight estimates that Dilated Cardiomyopathy Market size of off-label therapies is expected to decline by 2030 due to the launch of regenerative treatments starting from 2022 like ARRY-371797 and others.

What is Dilated Cardiomyopathy?

Dilated Cardiomyopathy (DCM) is a disease that results in the stretching and thinning of the heart muscles and enlargement of the left ventricles and then right atria. DCM is one of the most common forms of cardiomyopathies.

What is the expected trend of Dilated Cardiomyopathy Prevalence in the 7MM?

Which country accounted for the maximum Dilated Cardiomyopathy Prevalent pool?

The United States accounted for the maximum Dilated Cardiomyopathy Prevalent pool in the 7MM for the study period 2017-30.

At what CAGR is the Dilated Cardiopathy Market Size expected to grow in the 7MM for the study period 2017-30?

The Dilated Cardiomyopathy Market Size in the 7MM is expected to increase at a CAGR of 13.1% for the study period 2017-30.

What are the key companies working in the Dilated Cardiomyopathy Market?

What are the key therapies in the Dilated Cardiomyopathy Pipeline? 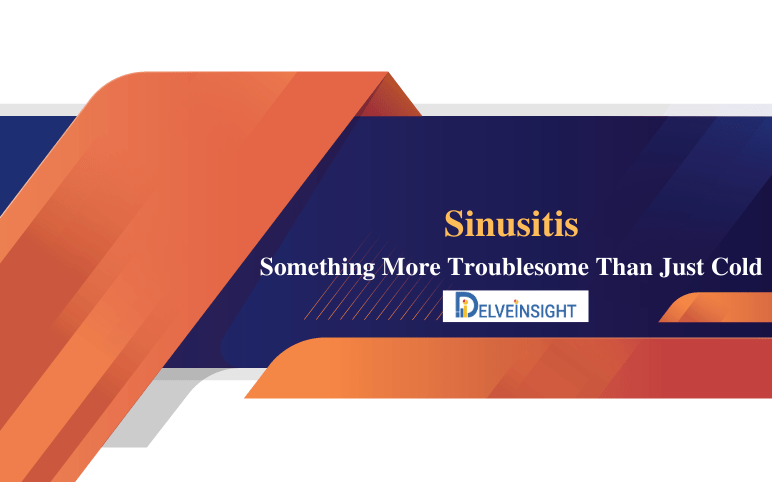