The HD gene vs Gene Therapy

Huntington’s disease (HD) is an incurable, inherited disease entailing progressive loss of brain cells and motor function due to a defective gene (HD gene) which produces repeated copies of a defective protein called huntingtin, or mHTT which particularly damages a brain region called the striatum. About 30,000 Americans have Huntington’s disease (HD). Fortunately, Gene therapy which is a novel therapeutic branch of modern medicine has shown the potential for curing this disease by allowing the researchers to transfer genetic information into patient tissues and organs in order to eliminate or restore the normal functions of the diseased genes. A variety of gene therapy approaches have been tested in mouse models of HD, ranging from those aimed at ameliorating downstream pathology or replacing lost neuronal populations to more upstream strategies like gene silencing to reduce mHtt levels.

Companies like Genethon are working to provide effective treatment for curing Huntington’s disease through intrastriatal administration of a lentiviral vector carrying the gene hCNTF (Ciliary Neurotrophic Factor Human), a neuroprotective agent which protects striatal cells and maintains basal ganglia connectivity. This project is based upon ectopic expression of neurotrophic factors mediated by lentiviral vectors and is being conducted in partnership with Reference Centre for Huntington Disease as well as MIRCen (Molecular Imaging Research Center).

Another institute viz, The Children’s Hospital of Philadelphia’s (CHOP) gene therapy is also working on this disorder and recently experts have found a way to fine tune protein signals in order to provide significant relief for patients suffering from this disorder. This study is based upon adjusting the levels of a key signaling protein, in order to improve motor function and brain abnormalities in experimental animals with a form of Huntington’s disease. Neuroscientists already know that a signaling protein called mTORC1 regulates cell growth and metabolism and that it plays a key role in Huntington’s disease (HD). But the current study at The Children’s Hospital of Philadelphia’s (CHOP) Center for Cellular and Molecular Therapeutics contradicts the assumptions that inhibiting or shutting off the mTORC1 pathway, which interacts with the deleterious mHTT proteins, could help treat HD. Their study has shown that the mTORC1 pathway is already impaired in Huntington’s disease, and that improving this pathway’s functions can actually have a protective effect. However, restoring that pathway must be done very carefully as either too much or too little is detrimental. This proves that brain cells are capable of responding even after disease onset, and hints at the potential for reversing Huntington’s disease. (For details on this study, refer to http://www.ncbi.nlm.nih.gov/pubmed/25556834)

Inspite of its checkered past gene therapy investigators in the 21st century agree that the field is enjoying a renaissance and that it has emerged with enormous potential in the field of Neurodegenerative disorders. Many companies like UniQure Biopharma, Sanofi, Oxford BioMedica etc., are operating in the field of Neurodegenerative disorders in the gene therapy domain. A growing number of partnership between companies in drug development for example between Audentes and Genethon etc., are driving the new gene therapy research. Thus leading to an increase in the global market opportunities for gene therapy with more companies focusing in this field.

DelveInsight’s Reports have already established a reputation of offering the affordable and comprehensive industry coverage and “on-the-ground” analysis in virtually every region of the world. These reports provide complete information for over 300 gene therapies which are in the pipeline for various therapy areas like; Oncology, Genitourinary, Dermatology, Central nervous system, Genetic Disorders, Hematological disorders, Metabolic disorders, Ophthalmology, Cardiovascular disease, Respiratory , Immunology, and many more…

DelveInsight’s Gene Therapy Reports cover the entire gene therapy market scenario including technology assessments, licensing opportunities, collaborations, market trends, pipeline coverage and competitive landscape. The report essentially provides DelveInsight’s proprietary market and pipeline analytics which identifies the front runners of all therapeutic areas. It also identifies the potential market movers and future regulatory landscape. These reports are designed to provide the clients with the means to out produce their competitors by developing a product that makes history.

For more info on Gene Therapy Reports for various Therapeutic areas contact us at: [email protected]. 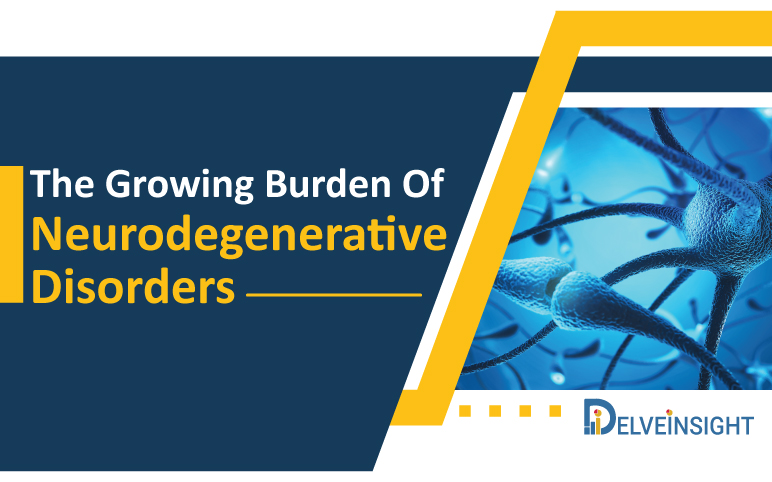