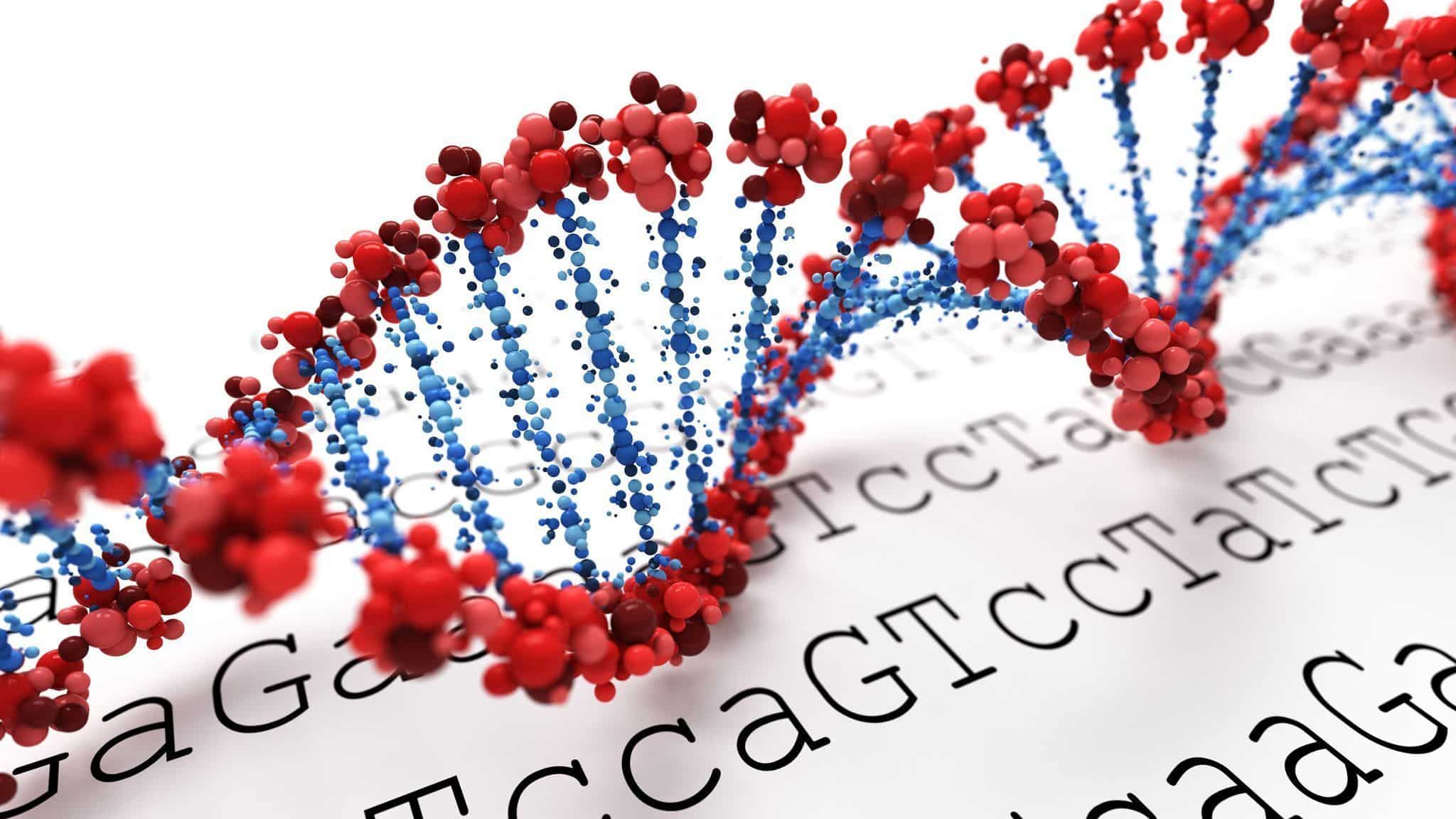 Gene Therapy is now touted as a new revolution for cancer treatment. If the list of new cancer treatment methodologies is traversed, then the end seems to be farther and farther away. As a sequel to the relentless efforts by researchers across the world to formulate therapies better than the existing ones, new prospective cures pop up every now and then; and some of which are also considered as superior treatments of the future. The latest buzz doing the rounds is the Gene Therapy, which is speculated to revolutionize cancer treatment in the future.

In essence, the therapy involves correcting defects in the genes to cure diseases, including cancer. As a matter of fact, genes are the fundamental regulators of cells. Genes contain the protein codes, which enable the cells to grow, function and divide. Any deviation in the genes will result in malfunction(s) in cells, resulting in various types of diseases. Defective genes can trigger the production of proteins that cannot function properly. Missing or overactive genes can impair bodily functions. And the list goes on. The crux of the Gene Therapy is to fix defects in the genes so that the resultant disease gets cured. Progress in R&D has also entailed the capability to replace abnormal or non-existent genes with healthy ones for enabling the production of useful proteins.

Coming to the moot point—Gene Therapy in cancer treatment, enormous efforts have been put in to utilize the therapy in cancer treatment. Although almost all of the prospective therapies are in the exploratory stages (being studied in laboratories or in clinical trials), one of the approaches, called as the CAR T-cell Therapy, has received approval from the USFDA for administering the therapy in certain groups of patients. Additional approvals to the CAR T-cell Therapy are expected in the imminent future.

The ongoing research on the application of Gene Therapy in cancer treatment is inclusive of multiple areas, in the guise of:

In this approach, specially modified viruses (called as Oncolytic viruses) are put to target and destroy cancer cells, while being harmless to normal cells. The viruses are engineered to contain certain genes, designed to infect cancer cells, those when get inside cancer cells produce specific proteins, which cause the cancer cells to die. This method has elicited encouraging clinical trial results.

This technique involves enhancing the natural cancer-fighting ability of the tumour cells of the patient himself. One of the types of Immunotherapy is the CAR T-cell Therapy, in which a sample of T cells of the patient is collected and mixed with viruses carrying several specific genes. The viruses act as carriers by transporting the genes to the nuclei of the T-cells, incorporating into the DNA of the cells. The genes activate the T-cells to express a special protein called as a Chimeric Antigen Receptor, or CAR, on the surface. The CAR transports the T cell to the tumour cell using a specific address, and the CAR T-cell is then empowered to quickly destroy the cancer cell. Dramatic results obtained in clinical trials conducted in some children and adults with leukaemia or lymphoma have led to the belief that the CAR T-cell Therapy will be a promising future therapy for cancer treatment.

If these questions are intriguing to you, and if you want to explore the entire gamut of the Gene Therapy world, then wait no further. Immediately purchase the comprehensive report by DelveInsight titled, Gene Therapies in Oncology- Innovation to Commercialization: Competitive Landscape, Technological Advancements, Market Opportunities & Future Directions 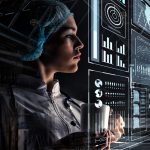 Previous Story
COMMERCIAL AND OTHERS
→ 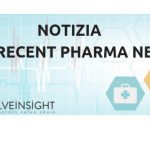 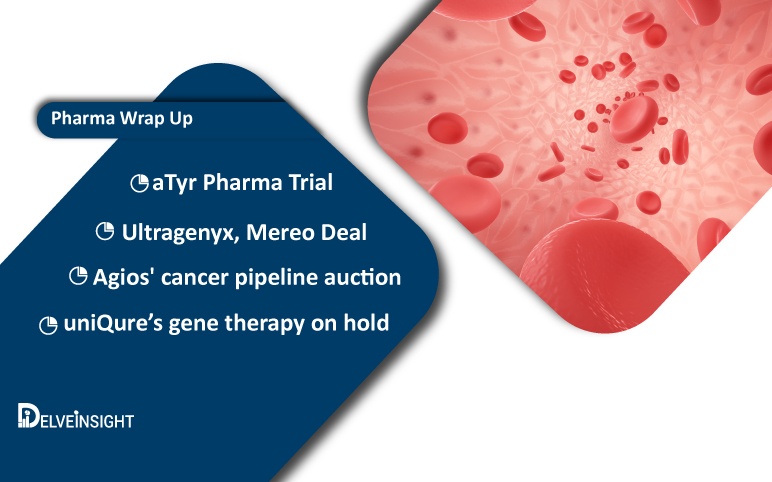 4 Replies to “Is Gene Therapy the Next Cancer Treatment Revolution? ”