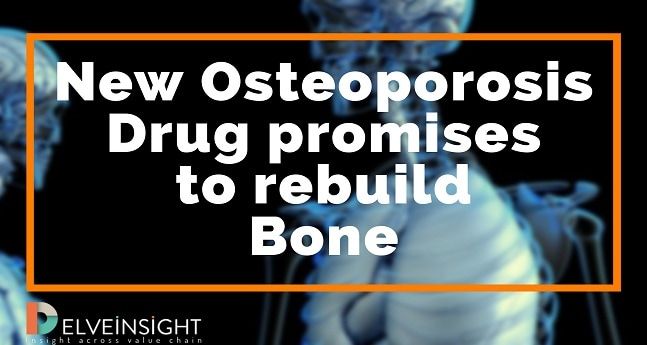 Osteoporosis is a bone disease that makes bones weak and brittle. Osteoporosis, as the word says itself “porous bones”. As we age, bone density decreases and even mild stress or a light fall can cause severe damage. If this happens excessively, the result is Osteoporosis. The older bones keep on degrading, and new ones don’t form. It reduces bone strength and causes fractures in hip, spine and wrists. Osteoporosis is not rare. More than 10 million people in the U.S. are living with osteoporosis. Approximately 30% of all postmenopausal women have Osteoporosis in the United States and Europe. Ageing of the population, worldwide, is considered to be one major factor for the increase in the incidence of Osteoporosis in postmenopausal women.

The ratio of women to men with Osteoporosis differ among various countries, but female excess is a consistent finding i.e., the disease is more common in women than men.

Osteoporosis is considered a serious public health concern. Worldwide, osteoporosis causes more than 8.9 million fractures annually, resulting in an osteoporotic fracture every 3 seconds. According to International Osteoporosis Foundation (IOF), every year, osteoporosis causes more than 9 million fractures and bone cracks across the globe, and at least 40% of these women and 15-30% of men will sustain one or more fragility fractures in their remaining lifetime. Further, around 200 million women throughout the world are being affected by osteoporosis every year. A vast majority of individuals are at high risk (possibly 80%), who have already had at least one osteoporotic fracture, and are neither identified nor treated.

Bisphosphonates, are the vital medicines that are used to treat bone loss and renew bone density. Raloxifene (Evista, reduces the risk of spinal bone fractures only. Denosumab (Prolia), helps in restoring the bone density. Teriparatide (Forteo), is a form bio-engineered parathyroid hormone that is given as the daily shots underneath the skin. It helps in increasing bone strength. Estrogen, or hormone replacement therapy (HRT) helps in preventing Osteoporosis. Currently, Amgen’s Xgeva (denosumab) and Prolia (denosumab) are dominant players in the Osteoporosis market. Xgeva was launched commercially in 2010 and is marketed primarily in the US and Europe. The drug crossed the USD 1.5 billion annual revenue mark in 2016 and has turned out to be a consistently high revenue-generating drug for the company. Prolia contains the same active ingredient as Xgeva (denosumab) but is approved for the different indications, patient populations, doses and frequencies of administration. It is used primarily for the treatment of osteoporosis in postmenopausal women at increased risk of fracture. The drug crossed the USD 1.6 billion annual revenue mark in 2016.

And now the addition of Romosozumab to armamentarium is a welcome step.

The US Food and Drug Administration (FDA) Bone, Reproductive, and Urologic Drugs Advisory Committee () approved Amgen and UCB’s Romosozumab () for the treatment of postmenopausal women with osteoporosis at high risk for fracture.  The FDA’s decision to approve will advance the treatment approach for women with this disease and their caregivers.

The discovery that lack of sclerostin results in higher bone density appealed the Scientists to carry the research in this direction further. works by inhibiting the action of sclerostin. is a disorder associated with high bone mass due to the mutations in the system. Romosozumab binds sclerostin, inactivates it, thus increasing the bone formation. These findings stimulated interest in exploring the potential of anti-sclerostin therapy to improve bone formation, restore skeletal architecture and reduce bone damage in patients with osteoporosis.

The setback can be that Evenity increased the risks of cardiovascular death, heart attack and stroke. Therefore, it is advised against prescribing to patients who have had a heart attack or stroke in recent years. Common side effects of Evenity also include joint pain and headache. 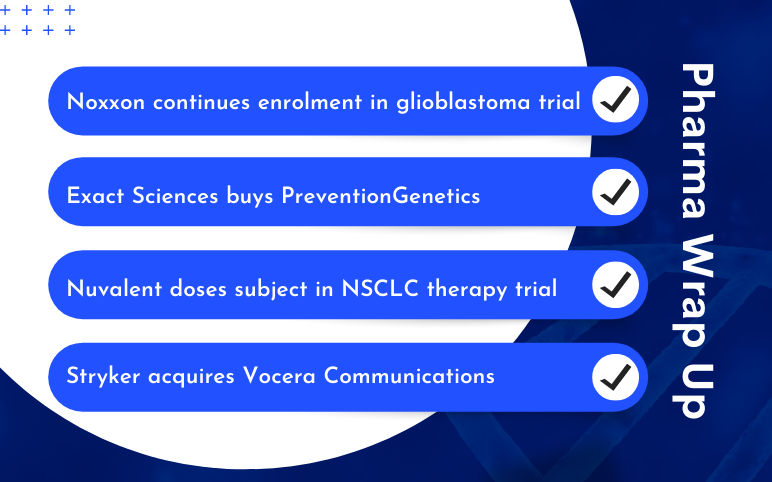 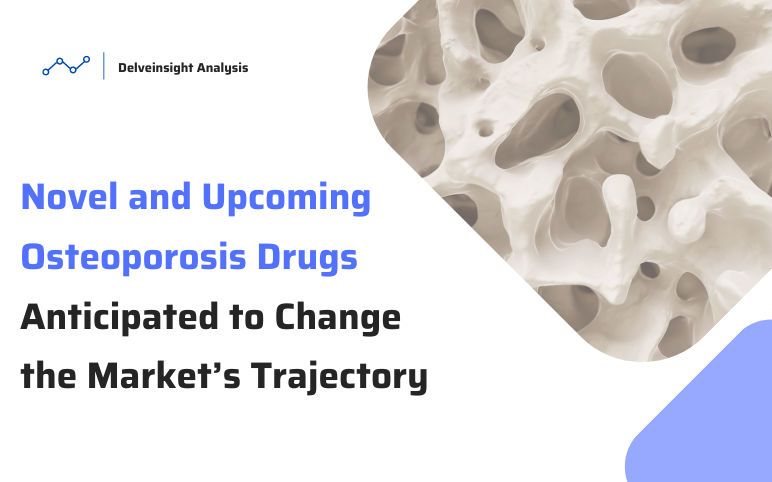 What All You Need to Know About Evolving O...

Osteoporosis can be characterized by a decrease in the density of bone, resulting in fragile bones which can decrease...

How Is Osteoporosis Impacting The Quality ...

Osteoporosis is a significant health burden worldwide and associated with pain and decreased physical, social, and me...