Gene Therapy is a way to introduce a normal working gene in the place of a mutated one which might result in some kinds of abnormalities. Gene Therapy is a novel way to express novel proteins, and re-design the genome to prevent any disease. The concept here is some disorders are caused due to their defect in a single gene. Either via in-vivo or in-vitro viral vectors, the area is being explored to treat different inherited or acquired disorders such as neurological disorders, Haemophilia, Cystic fibrosis, Severe combined immunodeficiencies, inherited retinal degeneration, Cancer, and many more.

Cancer-based Gene therapies comprise of the ways of augmenting the efficacy of chemotherapy and immunotherapy approaches. This approach directly delivers the genetic material and modify the genome of the patient to cure Cancer. The concept of human gene therapies in cancer emerged in 1989, with the first approved human gene therapy trial of Rosenberg et al., which investigated the use of human tumour-infiltrating lymphocytes (TIL) modified genetically by introducing the gene coding for resistance to neomycin into TIL for patients with advanced melanoma. It is because malignant melanoma is sensitive to Immunotherapy. Gene therapy strategies to fight Cancer include genes to suppress tumour, omit the genes resulting in apoptosis, and inhibiting tumour angiogenesis genes. Cancers for which Gene Therapies being explored are Neck cancer, Lung cancer, Prostate Cancer, Renal cancer and colorectal cancer.

Based on Geography, the Global Cancer Gene Therapy market is the most lucrative in the U.S. with around 70% of the global clinical trials ongoing. All this is due to the increase in funding for research & development and other government initiatives in the U.S. Oncolytic virus therapy is perhaps the next breakthrough in cancer treatment following the success in immunotherapy using immune checkpoint inhibitors.
There are three main gene therapies which have been approved by the FDA for cancer so far. Oncorine, which was launched in 2005 by Shanghai Sunway Biotech, Provenge launched by Dendreon Therapeutics in 2010, and T-Vec (Imlygic), which have been launched recently in 2015. T-Vec (talimogene laherparepvec), a second-generation oncolytic herpes simplex virus type 1 (HSV-1) armed with GM-CSF, was recently approved as the first oncolytic virus drug in the USA and Europe. Novartis is the only company with an approved CAR-T cell therapy for pediatric r/r B-cell. In August 2018, the European Commission (EC) approved it’s Kymriah (, formerly CTL019) for the treatment of pediatric and young adult patients up to 25 years of age with B-cell acute lymphoblastic leukaemia. In August 2017, Kymriah () got the approval from the US Food and Drug Administration (FDA) too.

The Cancer Gene Therapy pipeline appears to be very strong with a total of 47 products in development. As of 2018, gene therapies in Phase II & Phase I grabs the 43% of the total clinical product share. Around 11% products are in Phase III, 11% are in Phase I, and 17% of the therapies have been given IND (Investigational New Drug), and around 19% of the gene therapies are in pre-clinical and discovery stages. Since the last few years, 30+ active companies and institutes are collaborating for developing these therapies using advanced proprietary drug delivery platforms as both and in combination, in multiple oncological indications. Among them, Advaxis, Advantagene, Inovio Pharmaceuticals, Marsala Biotech SillaJen are leading the race with their products in crucial stages of development. Oncolytic viral gene therapies like MultiVir’s Phase II candidate and other significant players, such as Replimmune, Turnstone Biologics, are also the key emerging players. Overall, the Cancer Gene Therapy landscape seems quite promising and vibrant with the addition of additional IND, pre-clinical and discovery candidates in the development pipeline. CD19 antigen has the maximum share in comparison with other targets in developing CAR-T therapies. The companies are also conducting preclinical and clinical studies for other targets comprising 79% including such as CD22, BCMA, EFGR, GPC3, CD123, CD33 and others.

Global Cancer Gene therapy Market (and spending on supportive care drugs) was USD 133 billion in 2017, and this amount is projected to reach USD 180—200 billion over the next five years as reported by IMS. In 2018, as reported by the company, currently, about 4,000 patients are treated with Provenge each year in the US, out of a possible 40,000. Cancer gene therapy is rapidly advancing with 65% of the products based on highly efficient technologies. 82% of the products are viral vectors. Each company has got target.

A severe side effect of using Gene Therapy in Oncology as a treatment is the triggering of auto-immune disorders in patients. There is a risk of transmission of viral vectors from one patient to other as well. The cancer gene therapy cost factor further adds to the problem. But, highly effective Gene Therapies in terms of efficacy makes all the obstacles look smaller. This efficiency has led to an increased level of industry-sponsored research and favourable policy environment as well. The power of cell and gene therapies targeted for the life-threatening and high unmet need diseases have been the driving force behind academics, small biotech firms; and now large pharmaceutical companies which are also actively investing time and resources in this rapidly evolving area.

The discipline as a whole received a moderate push during the 1990s until the elucidation of the human genome in 2003. There has been no looking back since then, and thereafter leading up to a stage where Cancer gene therapy is touted as the next big thing in the healthcare and is set to break the existing barriers and create new horizons. 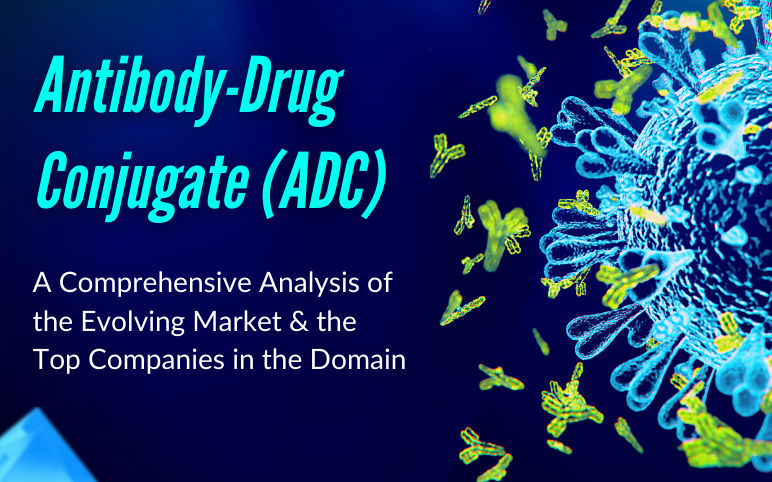