Celgene has finally confirmed the week-long rumor of buying Juno Therapeutics for a deal worth around USD 9 billion boosting its Grip in CAR-T therapy domain. A major reason for this buyout is Juno’s lead CAR-T drug candidate JCAR017 that is expected to get the FDA approval next year with an estimated market potential of around USD 3 billion.

Eureka Therapeutics is heading forward with full swing after getting USD 60 million in series D round. The funding will facilitate the phase I development of companies’ lead T-cell treatment for relapsed and refractory CD19+ non-Hodgkin lymphoma. Funds raising was backed by Acorn Pacific Ventures and GP Capital, helping the company to expand horizons in solid tumors as well as other blood cancers.

After failed deals, Ablynx investor has now opened door to Novo deal at a higher price

Torrent Pharma has indicated that in the upcoming meeting scheduled on January 25 the board will consider fundraising. It could be either in form of issuance of equity shares (including convertible/non-convertible debentures/bonds) through QIP or by way of private placement or any other way. 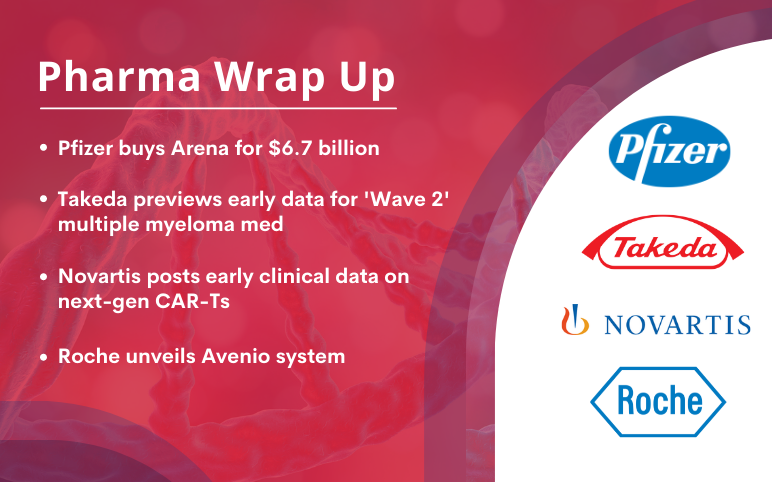 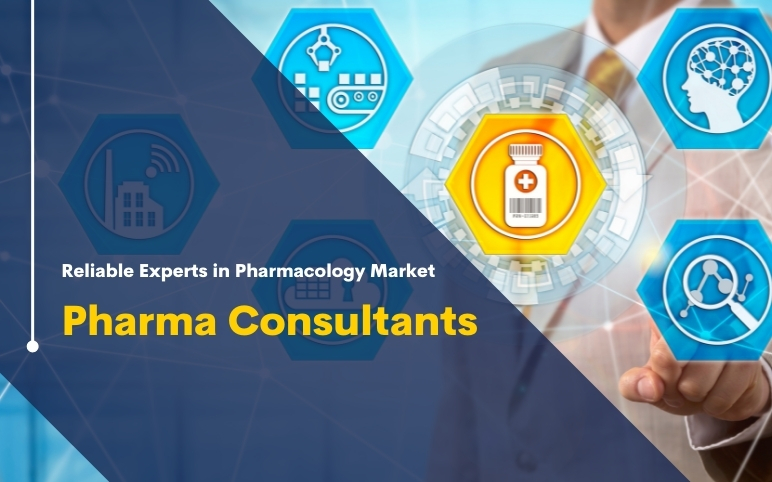 In the new fast-paced world, with unlimited access to information and technology, it gets overwhelming for various co...