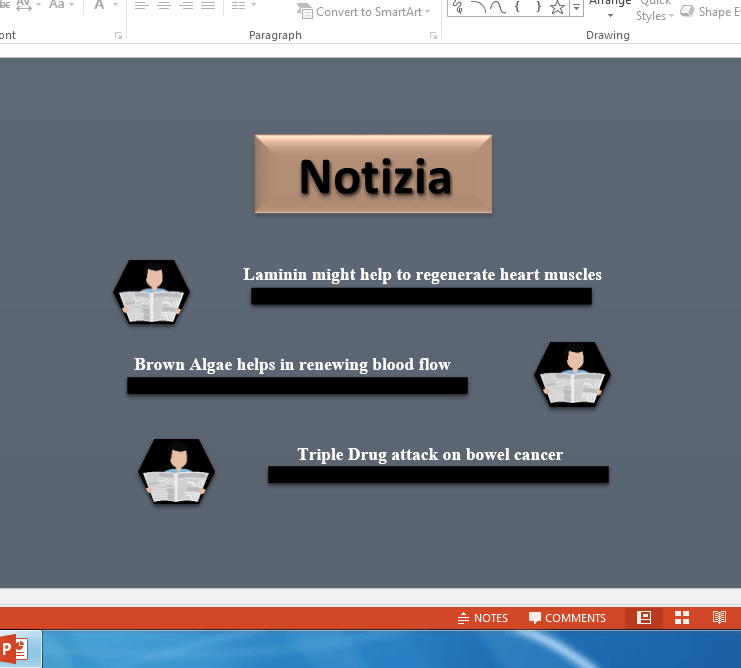 Researchers at Duke-NUS Medical School, Singapore, have been studying the self-regeneration process of the heart. After an injury, the self- regeneration property of the heart has been limited. But now, Scientists turned to Stem Cell therapy. They are prepping stem cells to become heat tissues to enable heart regeneration. A heart muscle associated protein called laminin present at the outer membranes of the heart is also being investigated for the differentiation of human embryonic stem cells into heart cell precursors.

Small capsules from Brown algae which hold macrophages (a type of white blood cell) have been developed by the researchers at St Thomas’ Hospital and King’s College, London which possible can treat Critical Limb Ischemia in which arteries in the limbs get blocked due to the build-up of fatty deposits thus reducing blood flow. It was observed that these macrophages successfully remained in the injured area, formed new blood vessels, and as a result more blood reached the damaged area.

R research conducted by the scientists at The Institute of Cancer Research, London – to study the resistance of Bowel cancer cells to drugs has offered a multi-drug approach to overcome the resistance. Cancer cells keep on evolving and mutating thus evading the drugs. Combining three drugs , pictilisib and navitoclax together to attack the cancer cells and preventing their escape has also proved to block the resistance. 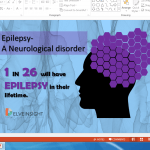 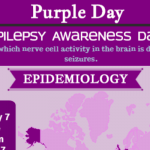 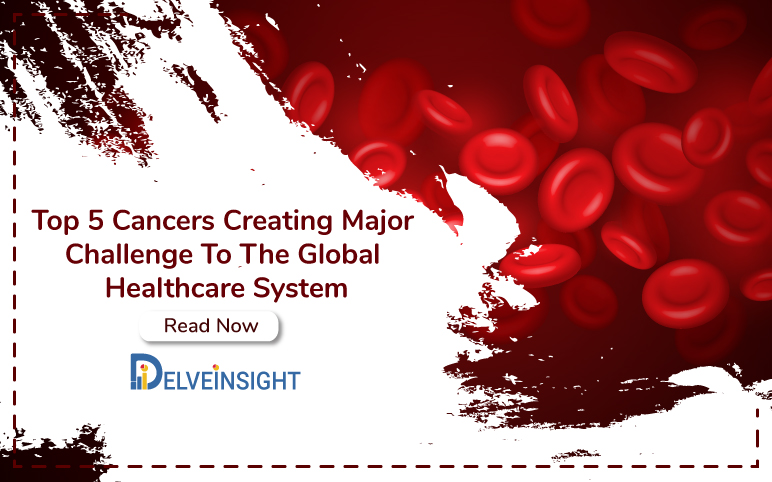 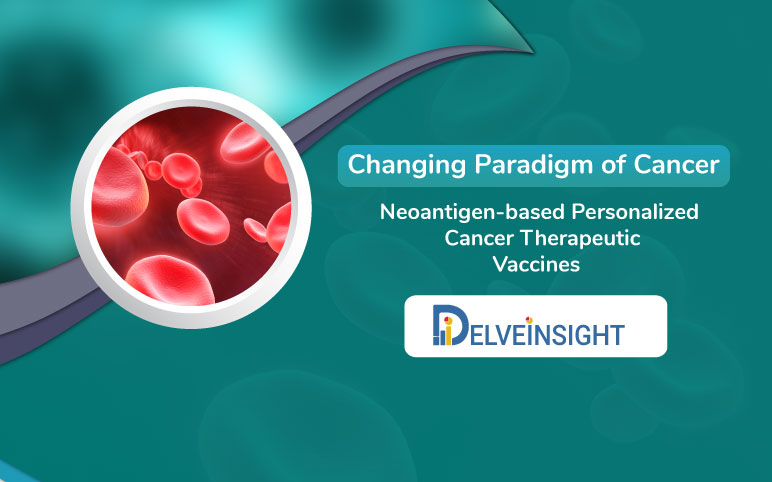 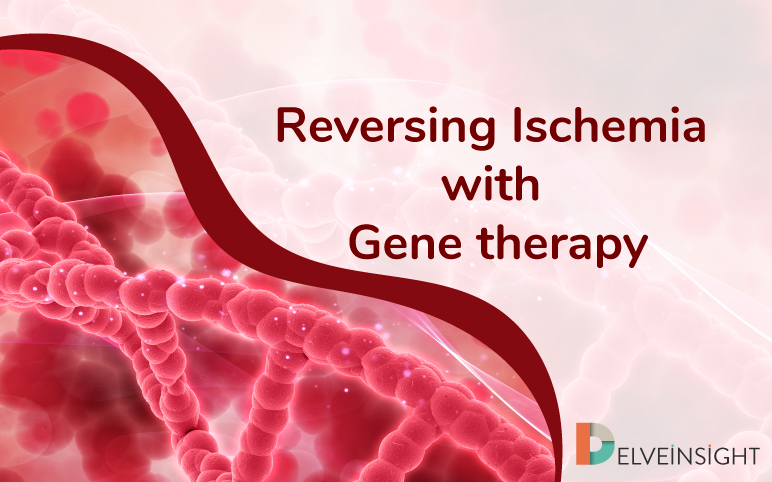