New areas of cancer treatment pop up every now and then without escaping our attention. And this time, it is—getting drugs directly into cancer tumors using Nanoparticles.

If the buzz doing the rounds in the industry circles is to be believed, then a new cancer therapy, which will use Nanoparticles to deliver combination therapies directly to cancer cells could be the next big thing in the cancer therapy arena. Nanoparticles are extremely small particles with 1 to 100 nanometer in diameter and are typically surrounded by interfacial layer.

In a recent revelation by researchers from the East Anglia University in the UK, the Nanoparticle based cancer therapy, which have shown to make breast cancer and prostate cancer tumors more sensitive to chemotherapy, is close to entering clinical trials.

The Nanoparticle based cancer therapy, in fact, is characterized by the usage of Nanoparticles to transport the combination of two separate drugs– the anti-cancer drug, Docetaxel, and Fingolimod, a multiple sclerosis drug that makes tumors more sensitive to chemotherapy—directly to the cancer cells.

Docetaxel and Fingolimod, if used singly, often entail risks that get reduced when used in combination, resulting into a potent therapy.

Docetaxel, although is used to treat many cancers (breast, prostate, stomach, head, neck), yet the resultant toxicity also can bring in serious side effects for the patients, whose tumors are chemo-resistant. While, Fingolimod suppresses the human immune system, when used directly, lowering the white blood cells in the administered patients. The risks get minimized to substantial levels when the drugs are directly transported to the tumors with the help of Nanoparticles. Also, as an associated advantage, less drugs will be required to kill the cancer cells as the drugs will directly be delivered at the tumor sites.

Clinical trials for the Nanoparticle based cancer therapy were already carried out in mice that showed promising results, indicating its effectiveness in reducing breast and prostate tumors in humans. 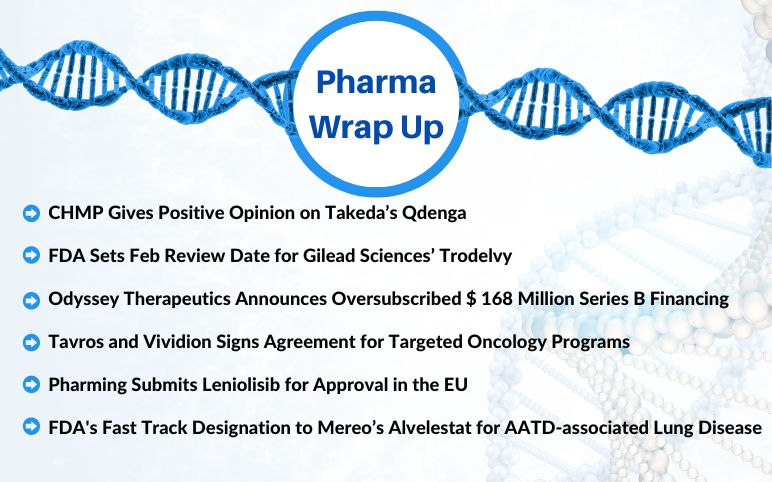 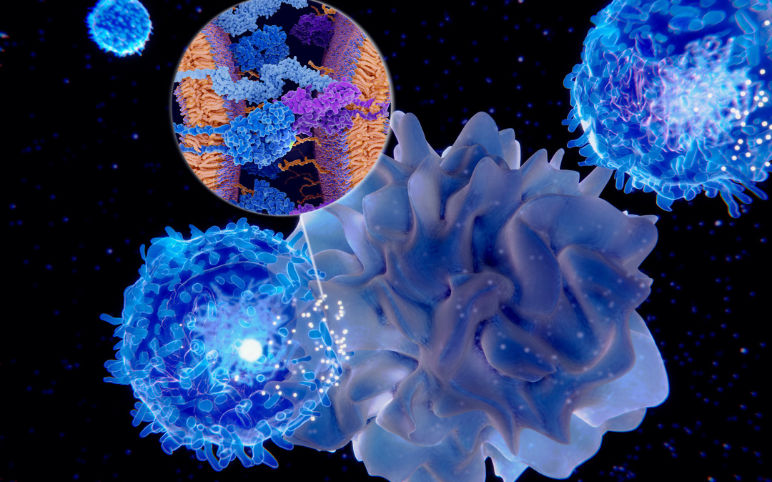 Oncolytic Viruses: Can Be The Next Frontie...

Oncolytic viruses are cancer treatments that employ a natural or reprogrammed virus capable of targeting and killing ...