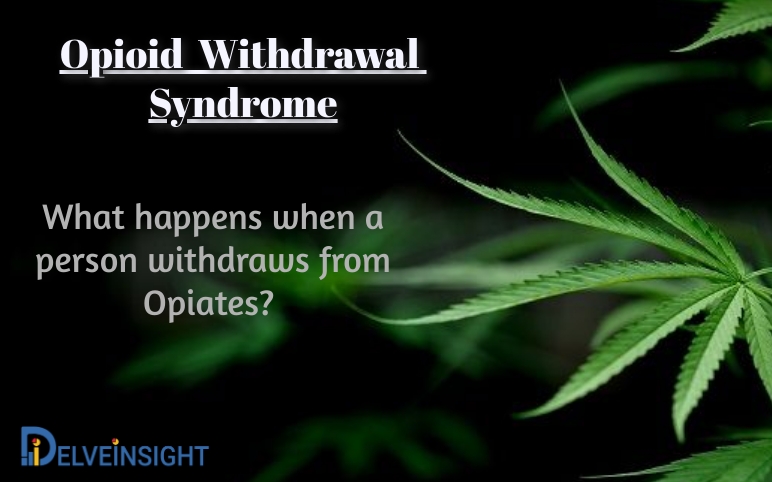 The year 2016, around 48.5 million Americans older than 12 years, reported to be actively abusing prescription opioids or involved in illicit drug use, says CDC drug surveillance report. The toll has been increasing and is almost impossible to ignore. It is disheartening to note that between the period between 1999 and 2016 rose the wave of deaths due to drug overdose with approximately 6,30,000 people reported to have died due to it. The year 2010 witnessed the increased mortality due to heroin overdose, followed by the second time in 2013, where the reason was illicit manufacture of synthetic opioids, specific to fentanyl. The current scenario involves an increased inclination of prescribing opioid drugs.

Misusing opioid drugs is a common notion nowadays, causing severe health problems. The soaring trend can be attributed to a hike in prescription along with careless and uptake of such drugs in the form of left-overs or without any medical guidance. Not everyone is oblivious when it comes to taking opiates; it all comes to the awareness, and understanding of the consequences of opioid abuse.  Shocking results from 2017 National Survey on Drug use and Health reported approximately 2 million Americans misused prescription opioids and pain relievers for the first time in 2016, pointing at about 5,480 initiates per day on an average.

Some of the common opioids prescribed are codeine, tramadol, opium, and others. According to the study conducted by Chenaf et al., titled “Prescription opioid analgesic use in France: Trends and impact on morbidity–mortality,” in 2004‒2017, the annual prevalence of weak opioid use codeine, tramadol and opium rose by 150%, 123%, and 244%, respectively. Strong opioid use increased from 0.54% to 1.1%, significantly for oxycodone. Strong opioid use in chronic non-cancer pain rose by 88% and 1180% for oxycodone.

Another survey by the National Survey on Drug Use and Health stated that 5.2 million Americans (2.1% of US population) used prescription opioids non-medically in the past month revealing similar results.

Opioids, aka narcotics, are best recognized for their ability to relieve pain, and are specially prescribed to patients going through severe pain due to cancer, headaches, backaches, or going through surgeries. However, with some ethical aspects comes the non-ethical ones too. Opioids are highly addictive, and often associated with side effects such as nausea, and other life-threatening side-effects such as unconsciousness, and slowed heart rate.

What happens when a person stops taking Opiates?

The long-term uptake of Prescription opioids has always remained controversial, hence requires careful monitoring and regulation. Opioids make your brain consider it as an indispensable element needed by the body. Due to this, the system learns to tolerate the prescribed dosages of opiate, and upon stopping, the body, as well as the mind, crave for it. Their use suppresses the brain,

Patients and people grappling opioids, whether as medicine, after giving up their use, suffer from withdrawal symptoms such fatigue, nausea, pain, and this condition is known as Opioid withdrawal syndrome (OWS). The symptoms may vary with the dependence of a person on opioids.

Opioid withdrawal syndrome symptoms begin to appear hours or sometimes week after the last dosage of opiates, depending on the half-life of the drug as well as the method of administration. Early Opioid withdrawal syndrome symptoms start within 6 to 12 hours, whereas Late ones within 72 hours. These symptoms, however, not life-threatening, can cause severe psychological and physical disturbances in life.

According to the survey by Roger et al. (2014), 56.5% participant accepted that avoiding Opioid withdrawal syndrome was their primary current reason for the use of opioid. People going through OWS compare it with the worst kind of flu, in which they feel anxious, restlessness, sweaty, and experience teary eyes, goosebumps, runny nose, hot/cold flashes, and extreme pain. The fear of going through the OWS is too much that it makes people shy away from leaving opioids at the very first place.

Other off-label treatment includes the use of clonidine, which is used extensively to reduce blood pressure in OWS.

The U.S. Food and Drug Administration, in May 2018, recommended the use of Lucemyra (lofexidine hydrochloride) – a product of US WorldMeds – is a central alpha-2 adrenergic agonist and is indicated for the treatment of opioid use disorder (OUD) and is suitable for only 14 days and not long-term use. Moreover, only a few FDA approved drugs exist in the OWS treatment market, and symptoms are treated with other off-label therapies that are present. Limited treatment methods, dependency on single-use medicines, and presence of symptomatic care are other needs that remain unattended until now in the OWS treatment market.

To tackle the current unmet need in Opioid withdrawal syndrome, several pharma companies are working including Chiesi Farmaceutici, Aphios Corporation, and US WorldMeds. The emerging therapies for the Opioid withdrawal syndrome treatment of OWS include CHF6563 by Chiesi Farmaceutici, APH-1501 by Aphios Corporation, Lofexidine (for opioid tapering) by US WorldMeds, and several others.

Emerging Opioid withdrawal syndrome therapies will help with the presently available therapies offering an excellent opportunity for the development of novel treatments. 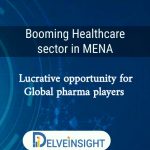 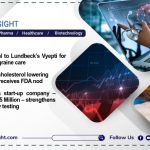 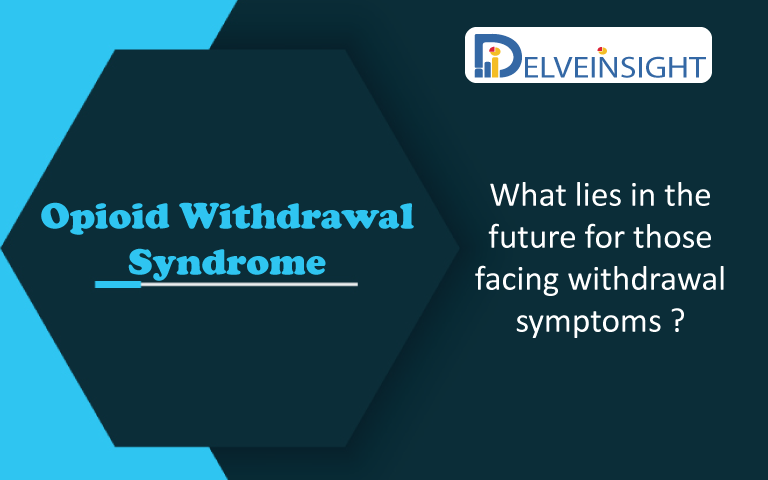 Opioid Withdrawal Syndrome Pipeline: What lies in the future for those facing withdrawal symptoms

Every time an opioid therapy is in the option for any patient to overcome the pain due to some chronic ailment, the risk of opioid abuse,... 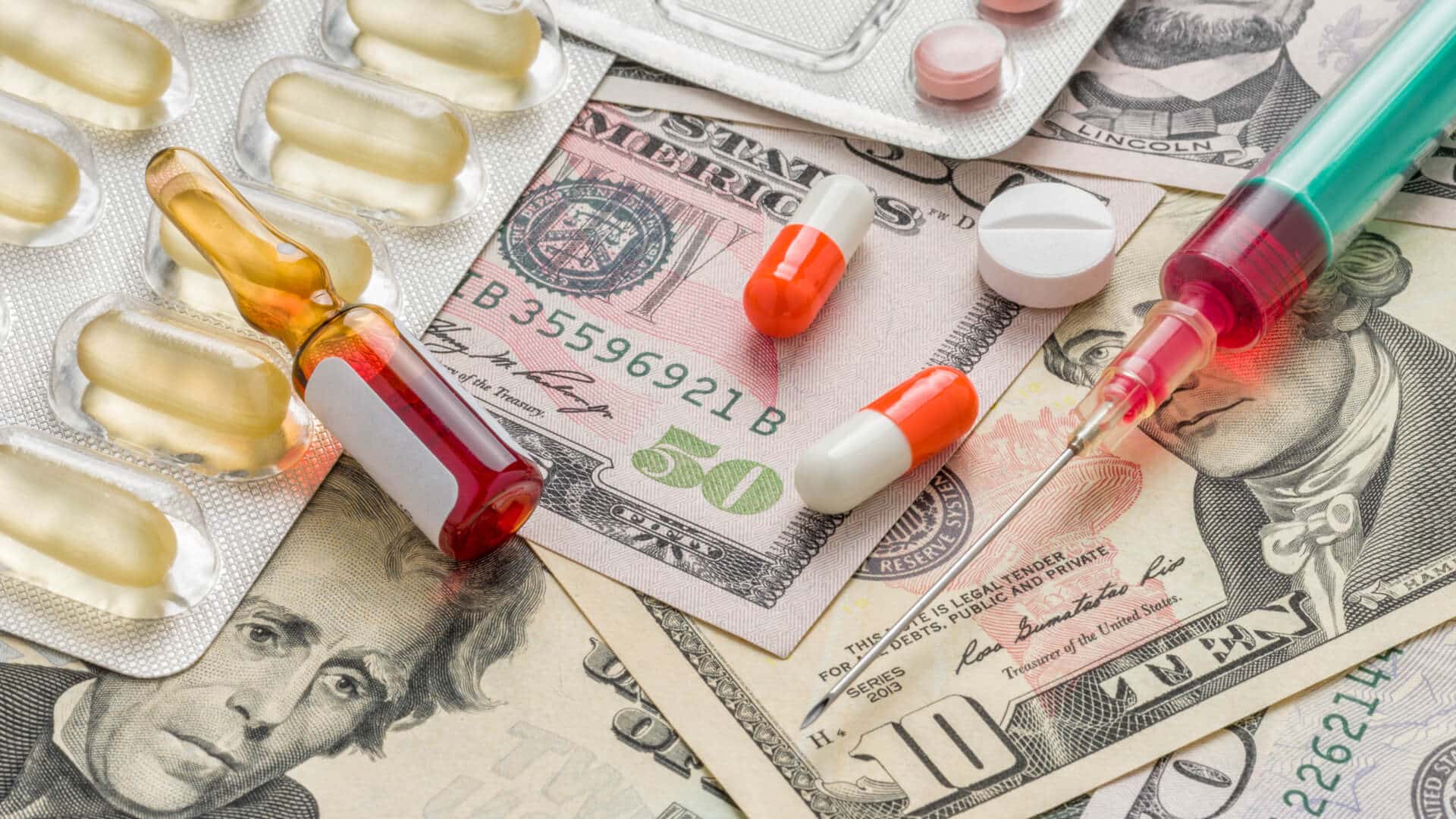