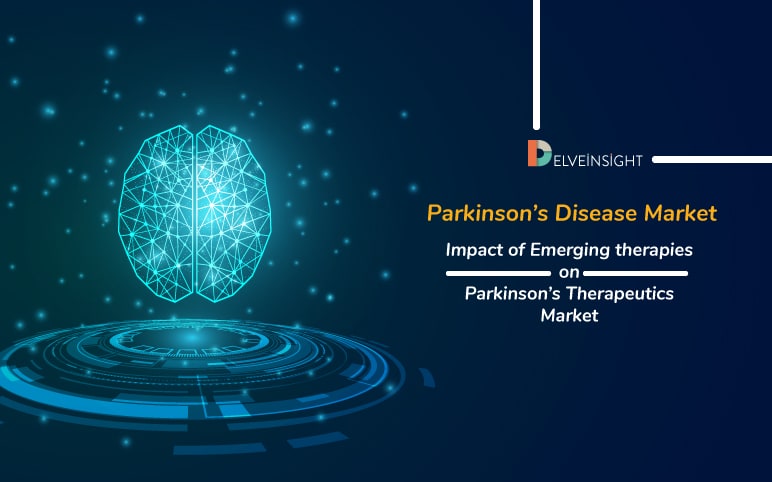 The number is shockingly high as the prevalence of multiple sclerosis combined with muscular dystrophy and Lou Gehrig’s disease is lower than that of Parkinson’s disease prevalence.

Parkinson’s disease diagnosis every year in the US is around 60,000 cases.

Parkinson’s is difficult. The disorder which affects the neurological state of the body, not only impacts the person’s physical capability but also the emotional and social state of life.

According to DelveInsight’s analysis, the majority of Parkinson’s disease cases were reported around the age group of 65-84 years in the 7 Major markets.

The cause of such a cumbersome disease is still unknown. Several studies have been conducted so far, and are in the process to search for the origin of the disorder. There exist studies that blame certain environmental changes, however, the direct implication of the environment in Parkinson’s diseaseis still in dark.

Levodopa acts by crossing the blood-brain barrier, where it is converted into dopamine. Since blood enzymes (called AADCs) break down most of the levodopa before it reaches the brain, therefore, it is now prescribed in combination with an enzyme inhibitor called carbidopa.

Few of the above-mentioned companies such as Prevail Therapeutics, Axovant Gene Therapies, Denali Therapeutics, Neurocrine Pharmaceuticals, and others have shifted their approach from palliative treatment to targeting the genetic cause.

These innovative and standard treatments will change the Parkinson’s disease therapy landscape dramatically in the short as well as medium-term future. The exploration of novel treatment avenues is clearly warranted.

Expanded knowledge of the disease and awareness among people have also contributed to an increase in Parkinson’s disease therapy market size. 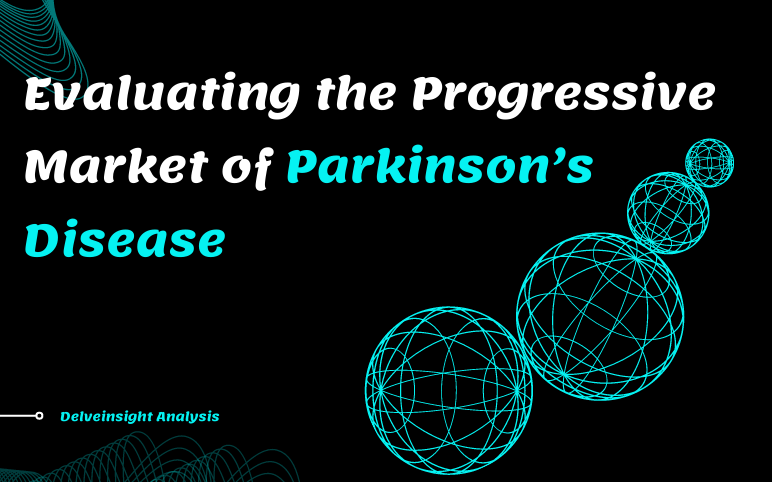 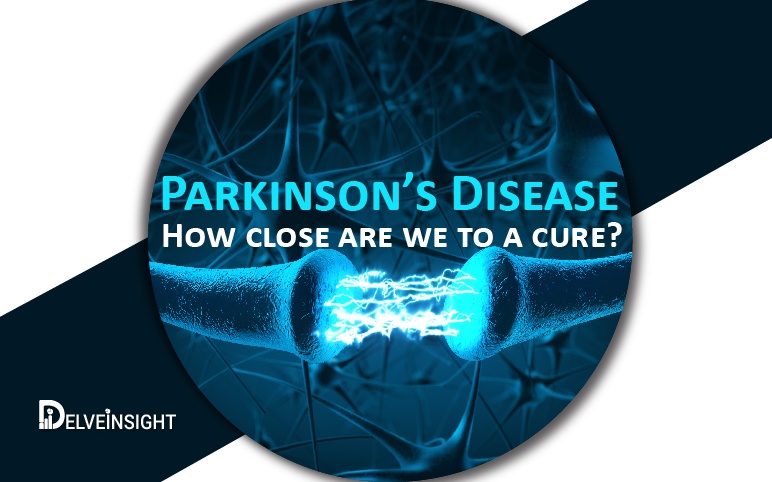 Parkinson’s Disease: How close are w...

Neurological disorders are the leading source of disability globally, and Parkinson's is the fastest-growing neurolog... 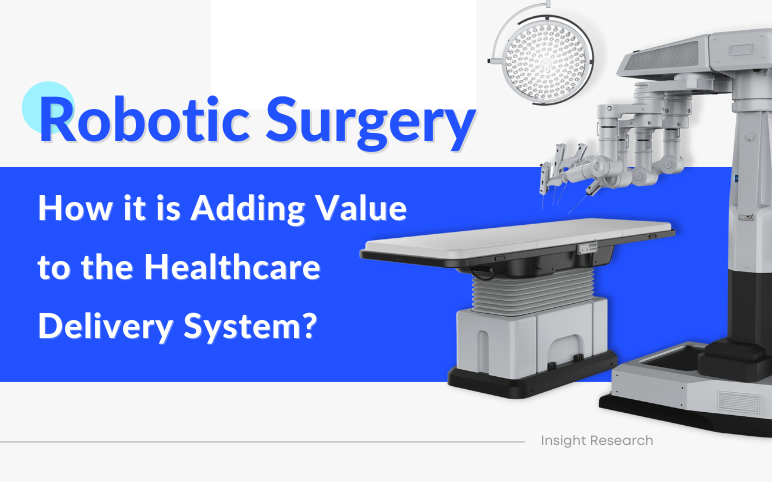