The Postpartum Depression Market Size in the 7MM was estimated to be USD 138.75 Million in 2017 and is expected to grow further with rise in PPD prevalence and immense opportunities with only a single marketed therapy available.

Depression is one of the most common complications of pregnancy. During or after pregnancy, women’s body undergoes several kinds of changes, including physical appearances, appetite, sleeping patterns, hormonal, and so much more. It becomes common for women to experience anxiety, mood and alterations. Approximately 60-80% of all the women who give birth experience Postpartum blues (PPB) also known as ‘baby blues’. Postpartum blues is a state of mind with heightened emotional reactivity, which results in a transient state of overwhelm and frequent alterations in mood. Women who suffer from postpartum blues cry easily, are irritable most of the time, and feels lonely, vulnerable and emotionally sensitive; however, it subsidizes within ten days post-delivery and rarely requires medical treatment.

Characterized by persistent depressing mood, diminished pleasures, poor concentration, self-guilt, social disengagement, feeling worthless or unappreciated, delusions, disorganized behaviors, bipolar disorder or family history of bipolar disorder, mania or hypomania, suicidal ideations, the cause behind Postpartum Depression is unclear and believed to be multifactorial; abrupt decrease in hormone levels along with genetic factors are thought to render women susceptible to depressions. However, the triggers for PPD can be a reason of family history of mental illness or depression, inadequate support and love from the family, domestic abuse, or anxiety due to financial or marital problems or parental responsibilities.

Thus, early diagnosis of postpartum depression and proper monitoring of symptoms is imperative to stop the worsening of the depression into more grave form.

Postpartum Depression Market comprises of antidepressant medications, cognitive-behavioural therapy (CBT), and interpersonal therapy along with other treatments including psychodynamic therapy, light therapy, exercise, and yoga. However, the efficiency of these treatment methods remains unclear.

Approved for treating depressions in major depressive disorder (MDD), obsessive-compulsive disorder (OCD), post-traumatic stress disorder (PTSD), and other depression-causing disorders, antidepressants are the off-label therapies available in the Postpartum Depression Market. Antidepressants, such as Abilify (aripiprazole), Zoloft (sertraline hydrochloride), Spravato (esketamine), Prozac (fluoxetine capsules), Celexa (citalopram hydrobromide), Luvox CR (Fluvoxamine Maleate) and Paxil CR (paroxetine) form the mainstay of the Postpartum Depression treatment. Moreover, Postpartum Depression is also managed by a combination of therapies and medications along with antidepressants. One such class of drugs is known as selective serotonin reuptake inhibitors (SSRIs) such as Fluoxetine, Venlafaxine and Sertraline, which help in increasing the levels of available serotonin, responsible for the enhanced mood of the patient, by blocking the reabsorption, or reuptake of serotonin by specific nerve cells in the brain. Similarly, Hormonal Therapies also help in mood enhancement in PPD as they help in improving maternal levels of estrogen and progesterone promoting neuronal growth and survival, enhancing neurotransmitter activity, mitigating oxidative stress and modulating the hypophyseal-pituitary axis.

Although the significant portion of the market is dominated by off-label therapies, last year, the market witnessed the approval of one therapy for the treatment of PPD. The only FDA-approved therapy in the Postpartum Depression Market, Zulresso, marketed by Sage Therapeutics, is a neuroactive steroid gammaaminobutyric acid (GABA) A receptor positive modulator indicated for the treatment of Postpartum Depression in adults.

The Postpartum Depression Market Size in the 7MM was estimated to be USD 138.75 Million in 2017, with the US occupying for maximum PPD Market share, and Japan occupying the second-largest shareholder of the market. Expected launch of potential therapies in the Postpartum Depression Pipeline including Zuranolone (SAGE-217) by Sage Therapeutics (Phase III) and Ganaxolone (CCD-1042) by Marinus Pharmaceuticals (Phase II), will further boost the Postpartum Depression Market growth for the forecast period 2020-30. Pharma players, including Sage Therapeutics and Marinus Pharmaceuticals, are expected to launch their therapies in the forecast period, which will positively impact market growth. Moreover, with only one approved treatment and a few of the products in the pipeline further offers lucrative opportunities for other pharma and biotech players to explore and seize the market share. 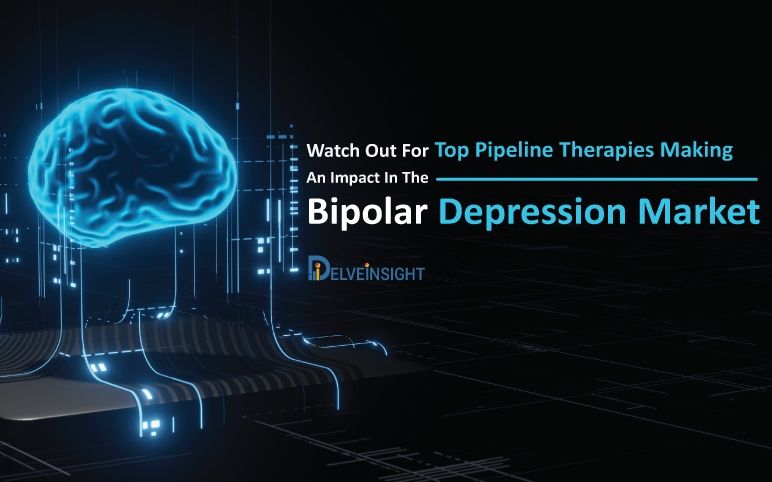 Characterized by debilitating episodes of depression and mood elevation (mania or hypomania), Bipolar depression is a... 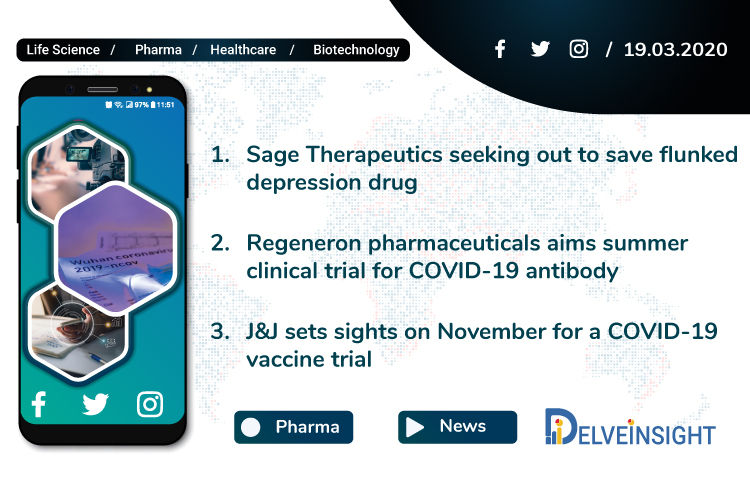 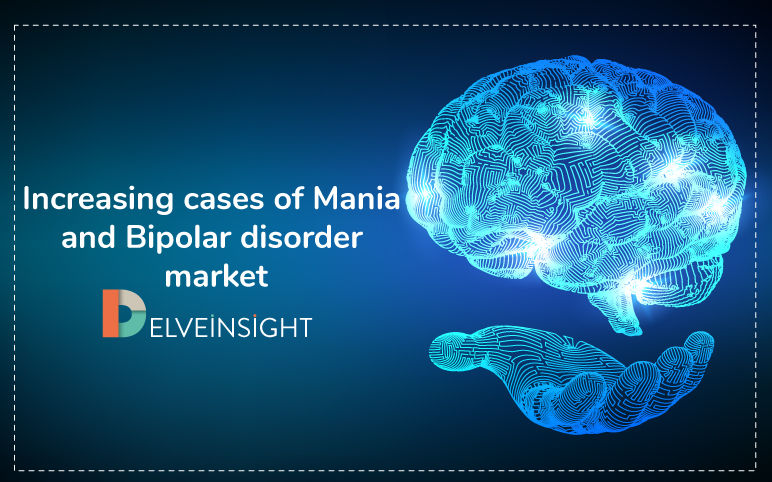 Bipolar Disorder is characterized by frequent-shifts in the mood and is a manic-depressive disorder hampering the rou...