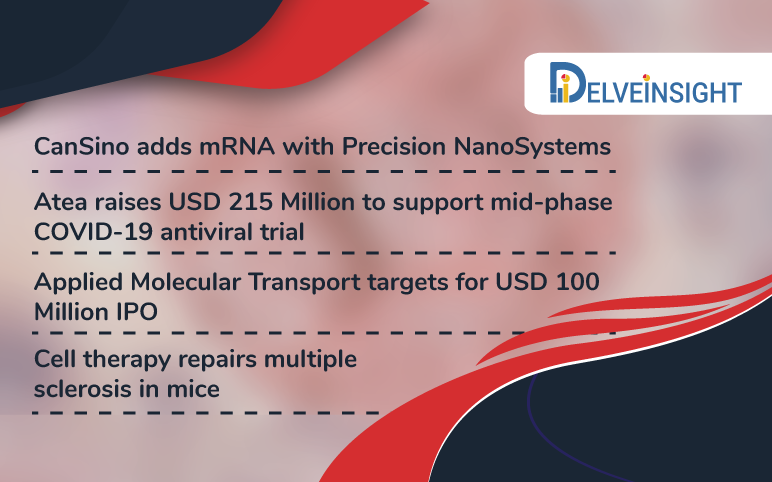 CanSino Biologics is already evaluating a recombinant coronavirus vaccine in China. However, it is adding the mRNA to COVID-19 vaccine through a licensing agreement with Precision NanoSystems.

The partners will work on an mRNA nanoparticle vaccine for COVID-19, with Precision NanoSystems designing the vaccine and CanSino undergoing preclinical and clinical development, regulatory activities and commercialization. CanSino has the commercialization rights for the vaccine in Asia- except Japan- while Vancouver-based, Precision holds onto the rights for the rest of the world.

Moderna became the first biopharma to commence a clinical trial for a COVID-19 vaccine in March, but CanSino was not lagging. The candidate, known as Ad5-nCoV, uses CanSino’s adenovirus-based viral vector vaccine platform.

Bain Capital Life Sciences has supported Atea Pharmaceuticals with a USD 215 million financings round. The series D establish Atea to run a phase 2 trial of its oral purine nucleotide prodrug in people, who have been hospitalized with moderate cases of COVID-19.

Atea raised close to USD 70 million across three rounds and ran a phase 1 and 2 trials in hepatitis C.

While Atea initially tested AT-527 in hepatitis C patients, the biotech contemplates the molecule’s ability to interfere with viral RNA polymerase, resulting in preventing replication, may make it effective against SARS-CoV-2. Atea has internal in vitro data on the activity of AT-527 against human coronaviruses to support its hypothesis.

The series D will let Atea test that hypothesis in a phase 2 trial that is planned to commence this month and has a ballpark primary completion date in July.

Applied Molecular Transport is aiming for a USD 100 million IPO to bring its lead program that is an oral IL-10 agonist, into phase 2 studies.

The company is already evaluating the drug, known as AMT-101, in patients with ulcerative colitis in a phase 1 study. It expects to commence phase 2 trials this year, and in pouchitis, the inflammation that can develop after a patient has surgery for ulcerative colitis treatment. It will also quest the use of AMT-101 as an add-on to anti-TNF therapies in ulcerative colitis and rheumatoid arthritis.

The cash will also back an earlier-stage program, AMT-126, an IL-22 agonist that it is examining for defects in the intestinal epithelial barrier. Applied Molecular Transport officially launched in September 2019, has raised USD 70 million in its series A and B rounds. At the time, the company had dosed the first patient in a phase 1b study of AMT-101.

Glial cells play various vital roles in the central nervous system, including supplying oxygen to neurons and forming myelin—the protective, fatty substance, which protects the axons of nerve cells. In multiple sclerosis, the glial cells called oligodendrocytes are attacked by the immune system that leads to a breakdown of myelin that disturbs the signals between nerve cells and leads to a loss of motor and sensory functions.

A team of researchers at the University of Rochester Medical Center (URMC) is developing a method for regenerating myelin with progenitor glial cells. When they transplanted the cells into mouse models of MS, the cells transformed into new oligodendrocytes and restored myelin.

Now, a company that was spun out of the university last year, Oscine Therapeutics, is preparing the cell therapy for human clinical trials in MS and other glial diseases. Oscine received an undisclosed amount of funding last year from Sana Biotechnology, a cell therapy developer backed by funding from Arch, Flagship and F-Prime. 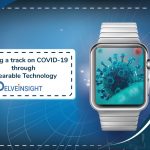 Previous Story
Keeping a track on COVID-19 through Wearable Technology
→ 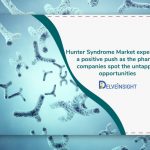 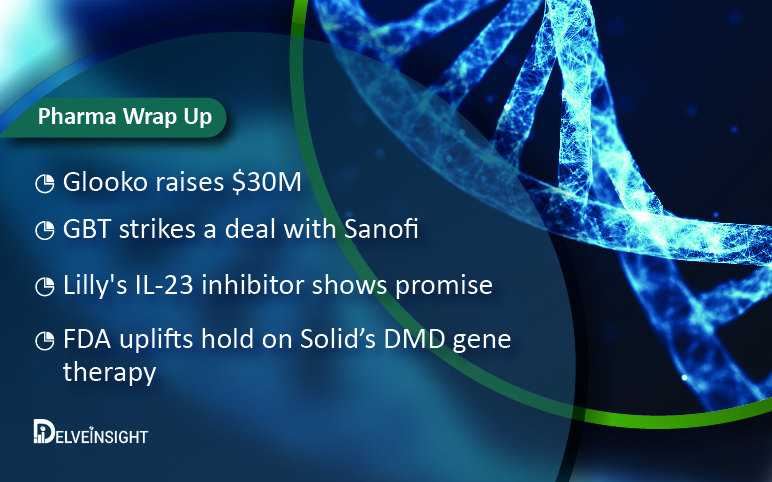