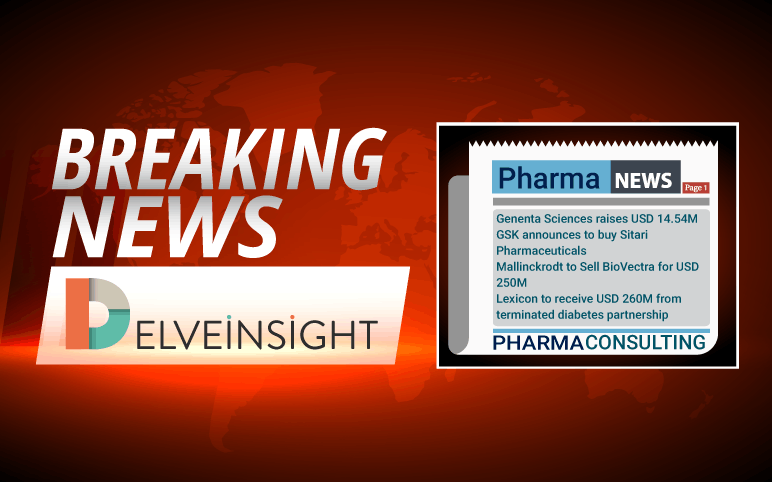 Mallinckrodt has announced to sell its Canadian drug manufacturing BioVectra Inc. to a Miami-based private equity firm, an affiliate of H.I.G. Capital for approximately USD 250 Million.

BioVectra, a contract development and manufacturing organization (CDMO), serving pharmaceutical and biotech companies by outsourcing both synthetic and biologic molecules, including human injectable API and final drug product. Our APIs have been used in therapeutics used to treat cancer, kidney disease, cardiovascular disease, multiple sclerosis, and many other serious diseases.

Genenta Science has raised USD 14.54M at the closing of its third funding, totalling up to USD 332.6M from the point of its inception.

The proceeds are intended to fund two ongoing European phases I/II trials. One of the trial is testing the stem cell therapy Temferon in the blood cancer multiple myeloma, and the other in the solid tumour glioblastoma multiforme. The money will also fund preparations for a potential clinical trial of Temferon in the US.

According to the American Brain Tumor Association, Glioblastomas (also called GBM) are malignant Grade IV tumors, where a large portion of tumour cells reproduce and divide at any given time.

According to DelveInsight, the total Glioblastoma Multiforme market size was calculated to be around USD 957 Million in 2017.

Owing to the positive outcomes of the several drug candidates during the developmental stage by key players such as DelMar Pharmaceuticals, Abbvie, Diffusion Pharmaceuticals, Tocagen, Apogenix, PharmAbcine, etc. they have the potential to create a significant positive shift in the Glioblastoma Multiforme Market Size.

Sanofi has decided to pay Lexicon pharmaceuticals USD 260 Million for the termination of their diabetes pact that came into life in the year 2015.

The collaboration was made to develop and commercialize Zynquista (sotagliflozin), a potential diabetes drug. The drug is a dual inhibitor of sodium-glucose co-transporters (SGLT) 1 and 2 being developed by Lexicon Pharmaceuticals and Sanofi as a treatment for type 1 (T1DM) and type 2 diabetes mellitus (T2DM).

The decision of divestment came following the failure of Zynquista to get approval from the FDA to treat in chronic kidney disease. The decision has cost Sanofi financially, giving all the exclusive worldwide rights of the product to Lexicon.

According to the American Kidney Fund, 30 million people in the United States are living with Chronic Kidney Disease (CKD) and most are undiagnosed. As per the National Kidney Foundation, in people aged 65 through 74 worldwide, it is estimated that one in five men, and one in four women, have CKD.

Approved drugs for the treatment of CKD include- Feraheme (Amag Pharmaceuticals), Auryxia (Keryx Biopharmaceuticals), Omontys (Affymax) & Parsabiv (Amgen). These medications can help to slow the progression of CKD and subsequent loss of kidney function and cardiovascular disease.

GlaxoSmithKline (GSK) has entered into a definitive agreement with Avalon Ventures for the acquisition of Sitari Pharmaceuticals.

The amount of the deal still remains undisclosed.
In the year 2013, GSK and Avalon jointly found Sitari pharmaceuticals. Till date, Sitari has assured GSK of its successful clinical programs leading GSK to purchase its operations.

Sitari and GSK’s share a common interest in TG2. By inhibiting TG2, Sitari and GSK are thinking of advancing the Celiac disease pipeline.

An estimated 1 in 133 Americans, or about 1% of the population, has celiac disease. Celiac disease can affect men and women of all ages and races.

Key players like Innovate Biopharmaceuticals, ImmunoGenX, Cour Pharmaceutical Development Company, ImmusanT and others are involved in developing therapies for the Celiac Disease. 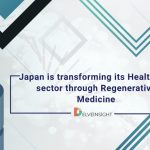 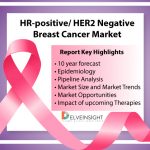 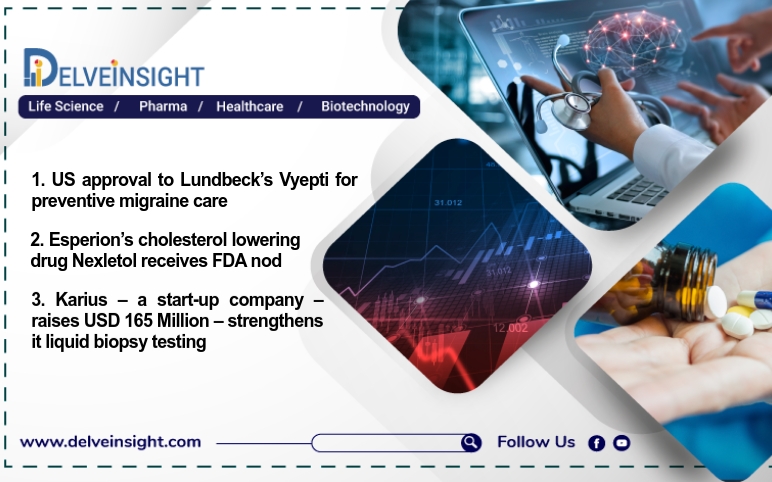 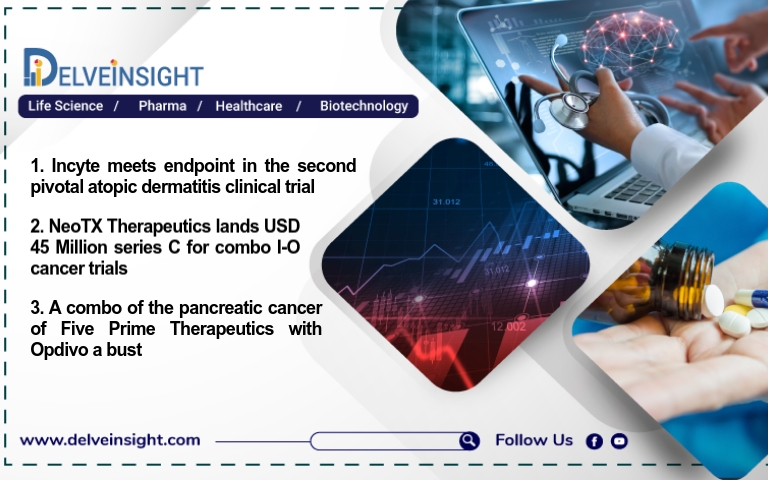