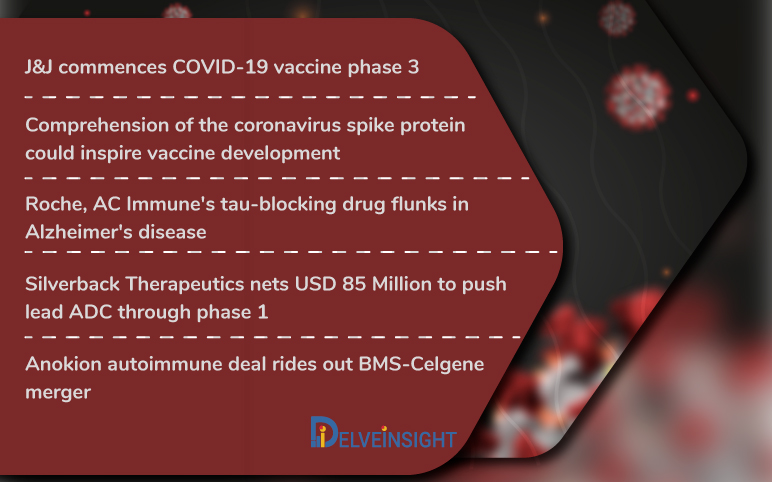 Johnson & Johnson has begun a 60,000-subject phase 3 evaluation of its COVID-19 vaccine. The trial will enroll participants in the U.S. and other countries with a high incidence of COVID-19 to generate data to bolster emergency use authorization early next year.

J&J submitted details of phase 3 to ClinicalTrials.gov last month. At that time, J&J targeted to commence enrolling subjects in the first week of September. Today, around two weeks after the targeted start of recruitment, J&J said it had started a phase 3 trial of Ad26 vector-based vaccine Ad26.COV2.S, now also known as JNJ-78436735.

AstraZeneca, Moderna, and Pfizer, in collaboration with BioNTech, got U.S. phase 3 COVID-19 vaccine trials underway before J&J reached that milestone. However, J&J has advantages that could see it come from behind to play a significant role in the effort to end the pandemic.

Comprehension of the coronavirus spike protein could inspire vaccine development

Many researchers searching for solutions to the COVID-19 pandemic have focused on the spike protein that plays a vital role in the ability of the virus to bind to and infect healthy cells. A team led by scientists at the University of California, San Diego (UCSD), zeroed in instead on glycans that are interlocking sugar molecules, which protect the spike protein.

In a new study published in the journal ACS Central Science, the team disclosed a vital role of N-glycans at two sites on SARS-CoV-2, the coronavirus behind COVID-19, in identifying target cells and promoting infection. They suggest the findings proffer a novel approach for vaccine development.

Glycans surround viral proteins are known to be essential for viruses to thrive. For instance, the thick glycan shield around HIV-1 has been shown to allow the virus to evade the immune system. However, unlike HIV-1, which has viral proteins coated by a non-immunogenic glycan shield, SARS-CoV-2 appears to have a spike protein covered in a different glycan pattern. The UCSD-led team figured specific glycans might be essential in infection and could be targeted with vaccines.

Blocking tau appears to be just as futile as clearing amyloid buildup when it comes to helping Alzheimer’s disease patients. That is the top-line verdict, after another problem in the field, this time from the phase 2 Tauriel trial of Roche and partner AC Immune’s anti-tau antibody, semorinemab early (prodromal to mild) Alzheimer’s disease.

The results were not good. The Swiss partners’ drug did not meet its primary efficacy endpoint of decreasing decline in Clinical Dementia Rating scale Sum of Boxes scores compared to placebo.

These three are typical measurements of whether a drug can help Alzheimer’s disease patients. The safety endpoint was met. A full data set was not published; however, additional data analyses are ongoing, and Genentech slates to present the results from TAURIEL at an upcoming medical congress.

Silverback Therapeutics, the immuno-oncology biotech, is picking up another USD 85 million to advance its lead antibody-drug conjugate (ADC) through the clinic and develop its earlier-stage pipeline.

Unlike other ADCs designed to eliminate cancer cells, Silverback is working on treatments that accelerate the body’s immune response to cancer. Its work is based on its ImmunoTAC platform that attaches antibodies to small molecules, which adjust the immune system, instead of cytotoxic, or cell-killing, drugs. This approach permits Silverback to aim pathways, which have previously been out of reach for small molecules because of their side effects.

There are several pathways known to support the pathophysiology of various diseases. However, due to systemic toxicity associated with administering small molecules and, in some cases, antibodies against those pathways, there has not been a way to progress a therapy, which appropriately targets or covers those pathways.

Bristol Myers Squibb may have bounced Jounce Therapeutics from its roster of inherited partners, but it is hanging onto Anokion, an autoimmune disease biotech Celgene partnered in 2016. The duo is expanding the pact to cover celiac disease as well as multiple sclerosis.

Under the initial deal, Celgene forked over USD 45 million upfront with the promise of USD 10 million more if Anokion hit its preclinical goals. However, the more significant part of the agreement saw Celgene pick up equity in the Swiss biotech and the exclusive right to acquire it at pre-specified option exercise points.

At the time, Anokion, a spinout of the Ecole Polytechnique Fédérale de Lausanne, was working on the antigen-specific immune tolerance platform that it hopes will lead to a series of treatments for several autoimmune indications, though it did not reveal which diseases it was working in. Its approach seeks to restore the body’s immune tolerance of self-antigens rather than subdue the immune system, leading to side effects like an increased risk of infection or cancer. 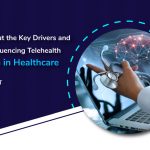 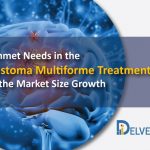 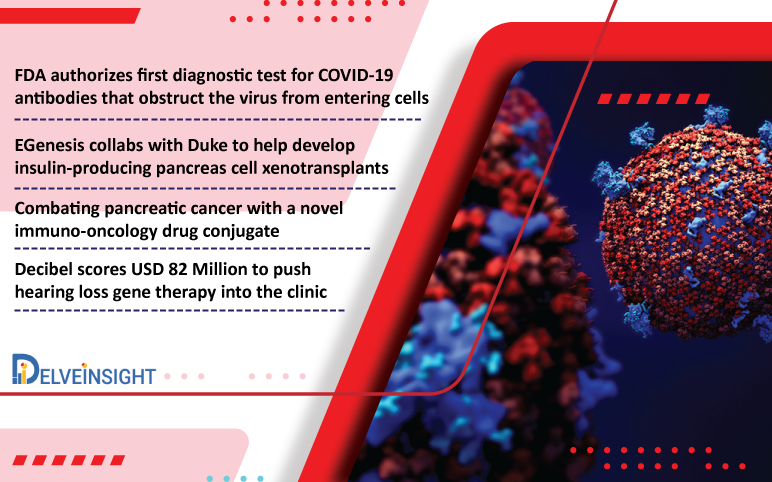