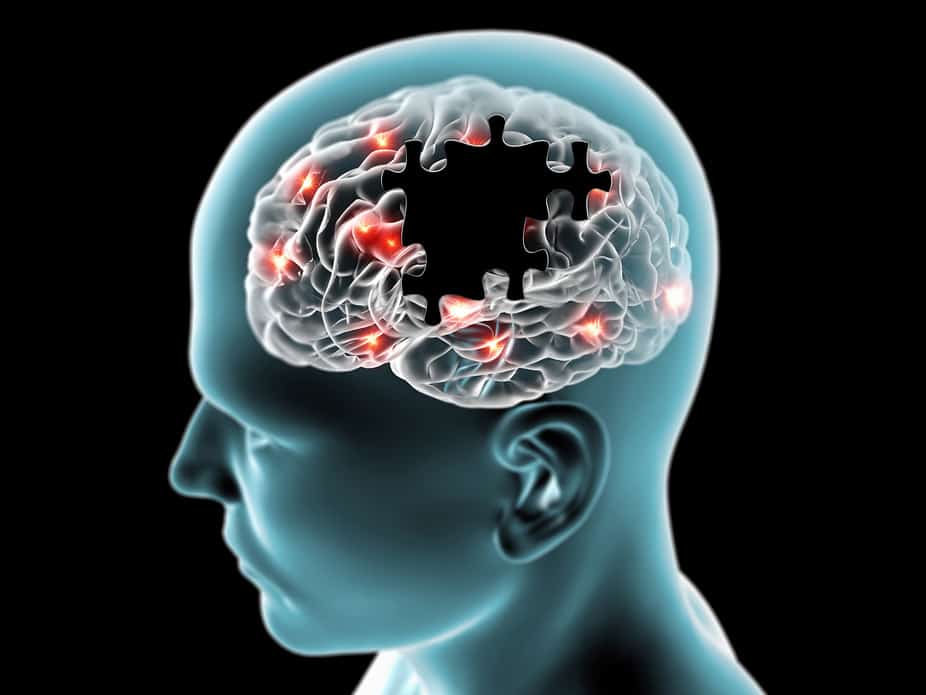 Japanese researchers report promising results from an experimental therapy for Parkinson’s disease that involves implanting neurons made from ‘reprogrammed’ stem cells into the brain. A trial conducted in monkeys with a version of the disease showed that the treatment improved their symptoms and seemed to be safe, according to a report published on 30 August in Nature. The study’s key finding — that the implanted cells survived in the brain for at least two years without causing any dangerous effects in the body — provides a major boost to researchers’ hopes of testing stem-cell treatments for Parkinson’s in humans, say scientists. Jun Takahashi, a stem-cell scientist at Kyoto University in Japan who led the study, says that his team plans to begin transplanting neurons made from induced pluripotent stem (iPS) cells into people with Parkinson’s in clinical trials soon. The research is also likely to inform several other groups worldwide that are testing different approaches to treating Parkinson’s using stem cells, with trials also slated to begin soon. 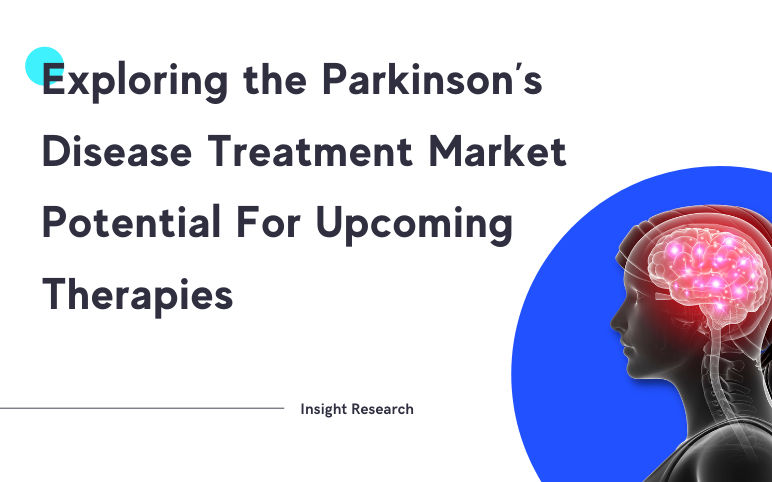 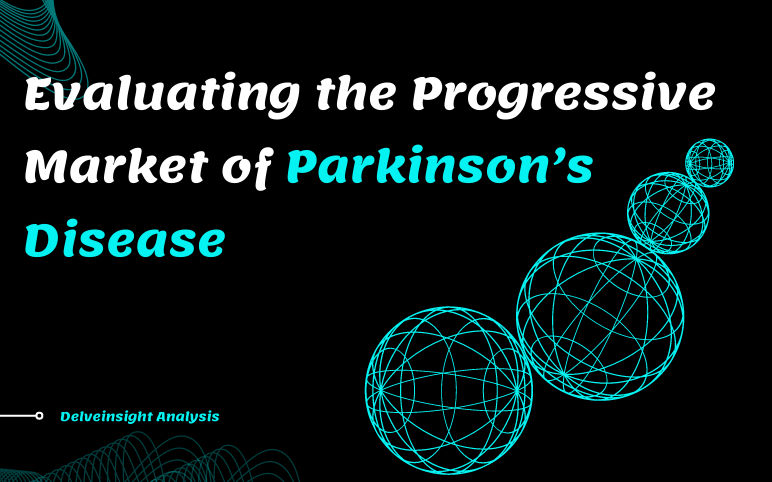