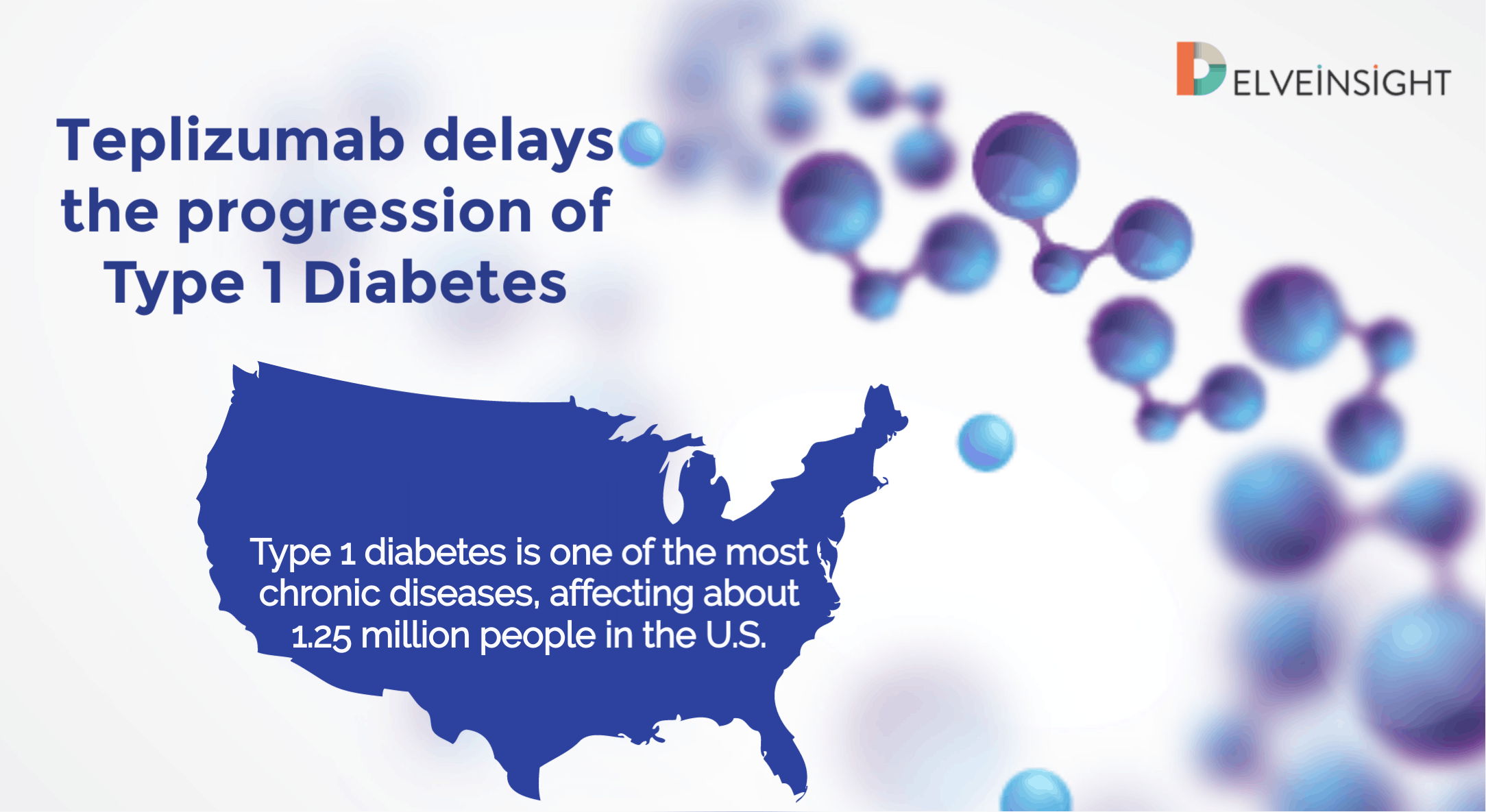 The study published in The New England Journal of Medicine set out to study the effect of the drug teplizumab in people at high risk for type 1 diabetes. According to recent Phase II clinical trials, in experimental immunotherapy conducted, the drug has been able to delay the onset of disease for the first time in two years.

According to the American Diabetes Association, Type 1 diabetes is one of the most chronic diseases, affecting about 1.25 million people in the U.S. with nearly 18,000 new Type 1 Diabetes diagnosed cases annually in people under age 20.

Diabetes usually begins a year before it is diagnosed. After the research that discovered the immune system as the culprit behind Type 1 Diabetes, the understanding of the disease, the fact that is an autoimmune disease and is prompted by the killing or damaging of insulin-producing beta cells by T cells in the pancreas, helped researchers to further study and enhance the Type1 Diabetes therapy market. This clinical trials, began 8 years ago, to test teplizumab, in which 76 candidates at potential risk of developing Type 1 Diabetes were tested, also supported the Among which, those who were given teplizumab showed a lower rate of becoming diabetic as compared to those given placebo.

What Teplizumab does is, it reduces the risk of an attack of lymphocytes on beta cells, leading to low lymphocyte count thus preventing the development of Type 1 diabetes. Initially licensed to Eli liiy, at present, New Jersey-based Provention Bio holds the rights to the drug, trusting its potential to hamper immune attacks. Moreover, the company decided to advance the clinical trials of Teplizumab further to Phase III and conducting fresh studies on those found positive with autoantibodies. 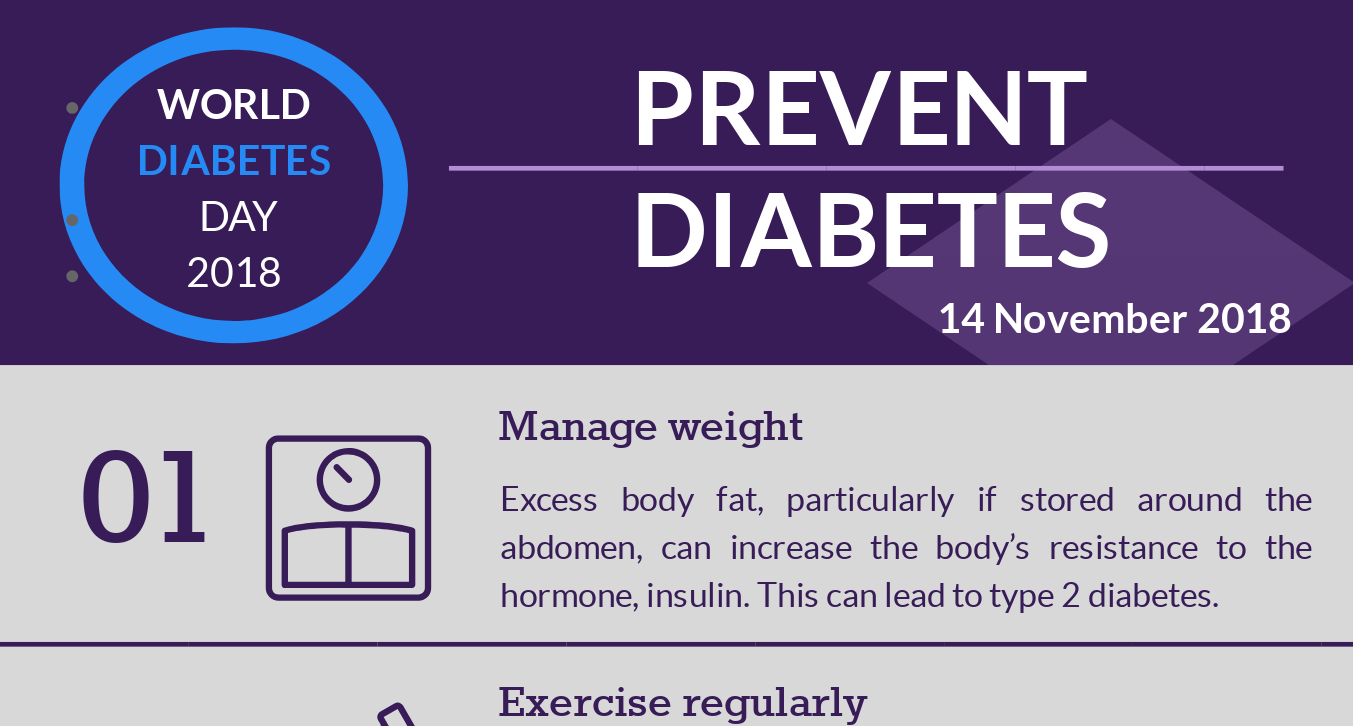 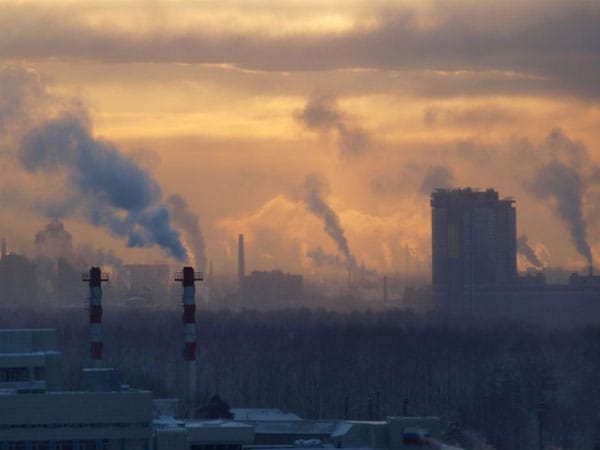 Chemists may help solve the air-pollution ...

One of the top five risks for human health includes poor air quality, while the others are blood pressure, smoking&he...