FDA has put two CAR-T trials on hold following a patient’s death, less than a week after the first ever CAR-T was approved by the US regulatory agency.  The patient (78) was suffering from relapsed blastic plasmacytoid dendritic cell neoplasm (BPDCN). The patient died 9 days after the administration of Cellectis’ UCART123 after experiencing severe cytokine release syndrome (CRS) and a grade 4 capillary leak syndrome (CLS), complications that are commonly associated with CAR-T therapies.

ContraVir Pharmaceuticals is focused on the development and commercialization of targeted antiviral therapies. It has recently announced that the Clinical Trial Application (CTA) for the formulation optimization clinical program for Tenofovir Exalidex has been approved in the United Kingdom by the MHRA.

Pharmaceutical industry giant Merck is spending 115 million euros ($137 million) upfront cash payment and additional contingent payments of up to 349 million euros in future to buyout  Rigontec. The Germany-based company accessing the retinoic acid-inducible gene I (RIG-I) pathway, part of the innate immune system. The Company is developing a new immuno-oncology approach for cancer treatment with its leading drug candidate RGT100.

Excision BioTherapeutics has recently announced that it has successfully raised USD 10 million in the seed funding round led by ARTIS Ventures. With this financial support, the company can move towards the human clinical trials with its HIV-1 targeted CRISPR platform. In addition Excision BioTherapeutics is expanding its horizon by using this approach towards other viruses by targeting their genetic element. 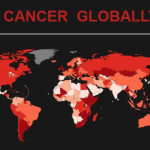 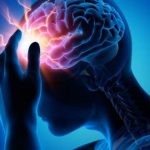 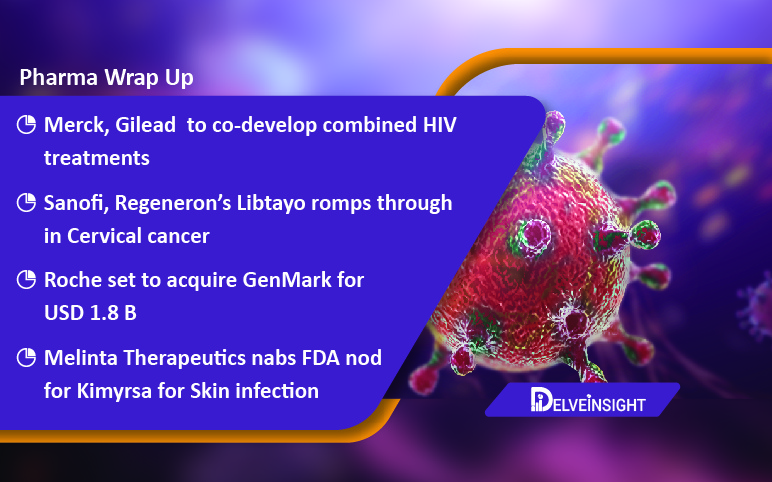