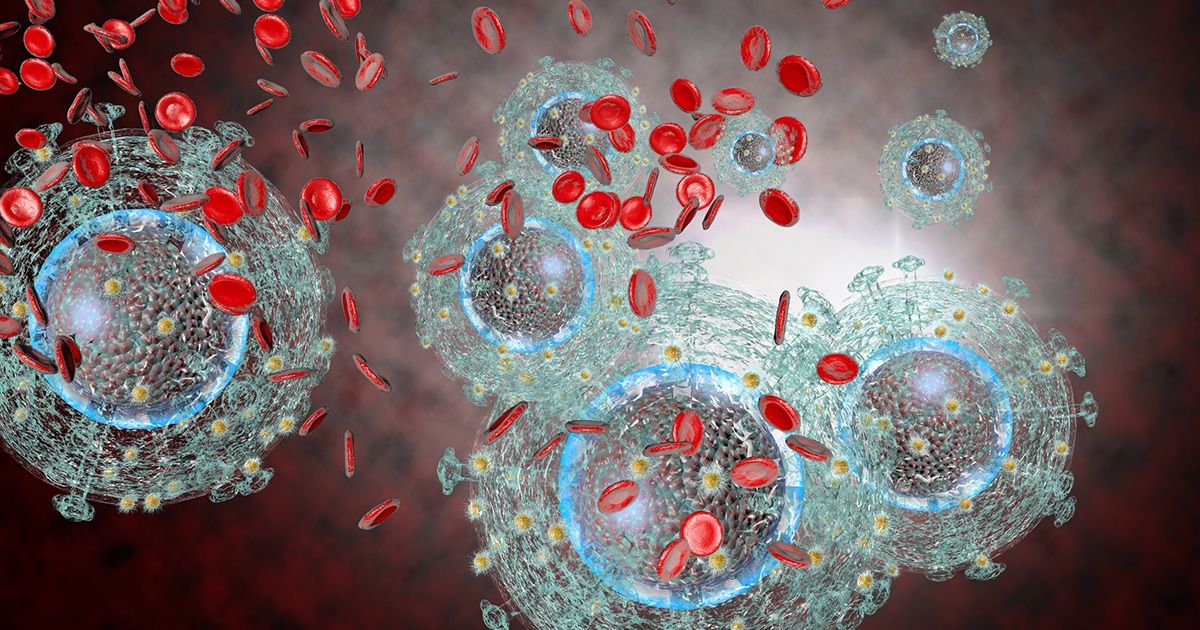 Could a virus be a treatment therapy? Confusing, isn’t it? On the face value, it seems no; but on delving deeper, the confusion dissipates. There have been tireless efforts among a section of scientists to convert certain viruses through biotechnology techniques into anti-disease agents to infect and destroy cancer cells. This mode of treatment is called Virotherapy.

It is needless to mention that cancer is one of the most dreaded diseases that claim millions of people’s lives worldwide every year. In a World Health Organization (WHO) publication, cancer will cause at least 9 million deaths across the world in 2018. Cancer is the second most potential cause of death globally, WHO claims. In a worldwide scale, around 18 million new cancer cases will be diagnosed in 2018; and the number of diagnosed cases will increase past 23 million by 2030, as per WHO in its publication.

In the latest quest for an effective cancer therapy, researchers have zeroed upon the Seneca Valley Virus (SVV), which is regarded as the next breakthrough wave in cancer treatment. Researchers at the Okinawa Institute of Science and Technology Graduate University in Japan and the University of Otago in Dunedin of New Zealand have described how the virus could be turned into oncolytic viruses (or the anti-cancer agents).

To elicit the behavioural pattern of the cancer particles, scientists have studied numerous images of the particles captured through cryogenic-electron microscopy. Holistic understanding of the structure of the particles is the key to the creation of an effective virus that can kill cancer cells. SVV has a peculiar characteristic. It targets a specific receptor—the anthrax toxin receptor 1 (ANTXR1), which is present only in tumours. Interestingly, the cousin of the receptor– ANTXR2—resides only in healthy tissues. SVV binds only to the receptor in tumours but not to the one in healthy tumours, and that could make the virus a potential therapy for many cancer types as the ANTXR1 receptor is present on the tumour cells of over 60 percent of human cancers.

In the early phase, clinical trials involving pediatric solid tumours and small-cell lung cancer, the virus has exhibited substantial cancer-fighting qualities, which make it a potential cancer therapy in the future.