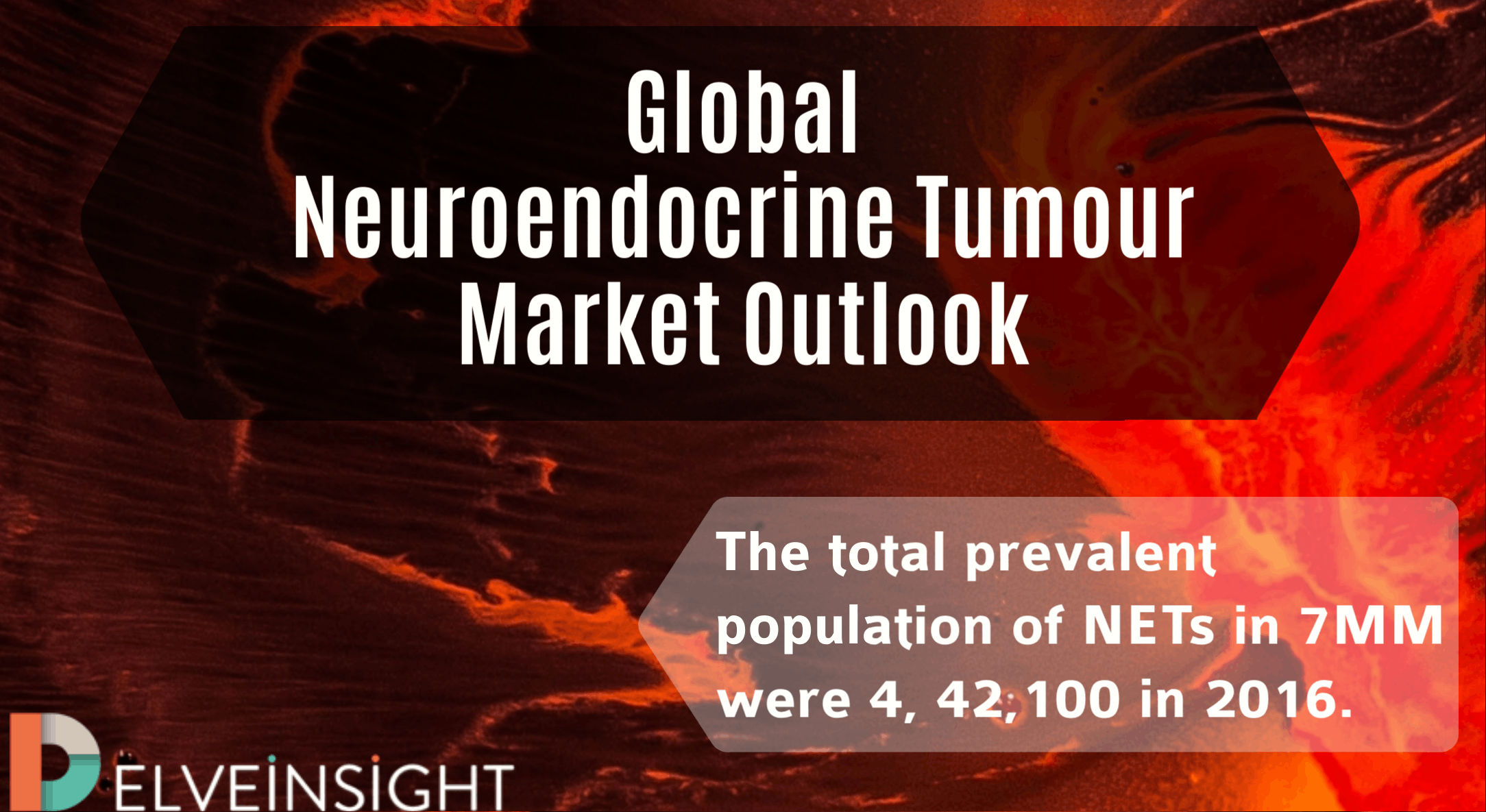 Neuroendocrine tumors (NET) begins in the neuroendocrine system of the body. It develops in cells that interact with both neurons and hormone-producing cells. These cells can be found throughout the body, but most often in the abdomen, especially in the gastrointestinal tract. The tumor can also develop in lungs, pancreas and adrenal glands. And in about 15% of the cases, the primary site is not identified.
Neuroendocrine tumors are classified based on different criteria like Anatomic site of origin, including Gastrointestinal NETs, Pancreatic NETs, Lung NETs and others (medullary carcinoma, merkel cell carcinoma, thymic neuroendocrine cancer and paraganglioma), if the Symptoms are Functional and non-functional, if the tumor is Malignant (cancerous) and non-malignant (non-cancerous), Grades of the tumors and finally on the basis of Stages of the tumor either Localized, Regional or Distant.

Most common symptoms experienced by a NET patient are fatigue, loss of appetite, uncontrolled unexplainable weight loss, persistent pain in the affected area, nausea, vomiting, unusual bleeding, diarrhea, face flushing, skin rash, etc. As already mentioned earlier, if the NET is functional,i.e. it will express itself by releasing a hormone called Serotonin, which will result in diarrhea and face flushing thud will be easy to diagnose. On the other hand, Non-functional NET does not release enough serotonin and becomes hard to diagnose. And approximately 70% of Neuroendocrine Tumor cases are functional, and the remaining 30% are non-functional. Thus are diagnosed at advanced stages.
Neuroendocrine Tumors are rare. However, during the past decade, NETs incidence has been increasing. DelveInsight’s statistics show that the total Neuroendocrine Tumor prevalent population in 7 Major Markets were 4, 42,100 and total incident cases were 44,070 in 2016.  Moreover, higher Neuroendocrine tumor prevalent cases were reported in the United States with 1, 93,877 prevalent cases in 2016, followed by EU5 and Japan. Among EU5, Germany had the highest prevalent population of NET with 48,628 cases, followed by France. Spain had the lowest prevalent cases. NET is more predominant in males as compared to females.

The rise in global Neuroendocrine Tumor incidence can be attributed to better diagnostic methods and advances in the medical sector. Neuroendocrine Tumors can develop at any age but the average age of diagnosis is around 50-60 years.  The current Neuroendocrine Tumor therapeutic market is dependent on mTOR, Tyrosine Kinase Inhibitor, Somatostatin analogues, Chemotherapy and Cytotoxic Agents. However, there are several therapies available for the NET Therapy market. However, associated adverse effects; high cost; restricted use of targeted therapies and unsatisfactory efficacy has urged Researchers and clinicians to look for more potential targeted therapy.
Although there are numerous drugs in different phases of clinical trials which might calm those living with Neuroendocrine Tumor. The dynamics of Neuroendocrine Tumors (NETs) market is anticipated to change in the coming years owing to the expected launch of potential therapies such as Azedra (Progenics Pharmaceuticals), Sulfatinib (Hutchison MediPharma), Axitinib (Pfizer), RRx-001 (EpicentRx), Entrectinib (Ignyta), AMG-479 (Amgen), Carfilzomib (Amgen), ATG-008 (Antengene), Fosbretabulin (Mateon Therapeutics).
Azedra (iobenguane I 131), is expected to be the most promising candidate in NET therapy market after its approval in 2019. The drug, at present, is under clinical trials by Progenics Pharmaceuticals and is in Preregistration stage of development for the treatment of malignant, recurrent, and/or unresectable pheochromocytoma and paraganglioma, rare neuroendocrine tumors. The drug is expected to be the most promising emerging therapy after its approval in 2019.

We can expect a better NET treatment future

The Neuroendocrine tumors Market was around USD 3.45 billion in 2016 in 7MM. Surgery is considered as a remedial option for Neuroendocrine Tumor therapy. Medications (including chemotherapy and cytotoxic agents) are often considered after surgery. Among the drugs available in the market, somatostatin analogues, Octreotide and Lanreotide remain the major forms of treatment. Cytotoxic therapies such as Streptozocin, 5-FU, or Temozolomide are a sort of in the pain-relieving medicines prescribed to patients with advanced pancreatic Neuroendocrine Tumors and symptoms related to tumor bulk. However, for the distant tumors that have grown outside, where regional therapies fail, systemic therapies come to the rescue. Radiolabeled Somatostatin Analog therapies are generally considered as targeted therapies. Everliomus is an effective targeted therapy that acts as mTOR inhibitor. Similarly, Sunitinib is the only orally available tyrosine kinase inhibitor.

DelevIsnight disclosed that the United States had the highest Neuroendocrine Tumor market share in 2016, followed by EU5 (Germany, France, Italy, Spain & UK) and Japan. Among EU5, Germany was leading while Spain lagged behind. The Neuroendocrine Tumor Market will experience a surge in the coming years due to the rising NET incidence worldwide. However, Neuroendocrine Tumour diagnosis is getting better by each day passing, but still, there is much more left in the area to be done. As already mentioned above, the age of diagnosis of NET is around 50-60 years which lets the tumor to pave its wave deeper in the body and makes it difficult to treat. The need to shift the median age to enable the identification of tumour while it is at its early stage can help in better treatment. But the good news is by 2027, a total of 10 new drugs will emerge in the NET therapy market with a hope to provide Neuroendocrine Tumor patients quality life. 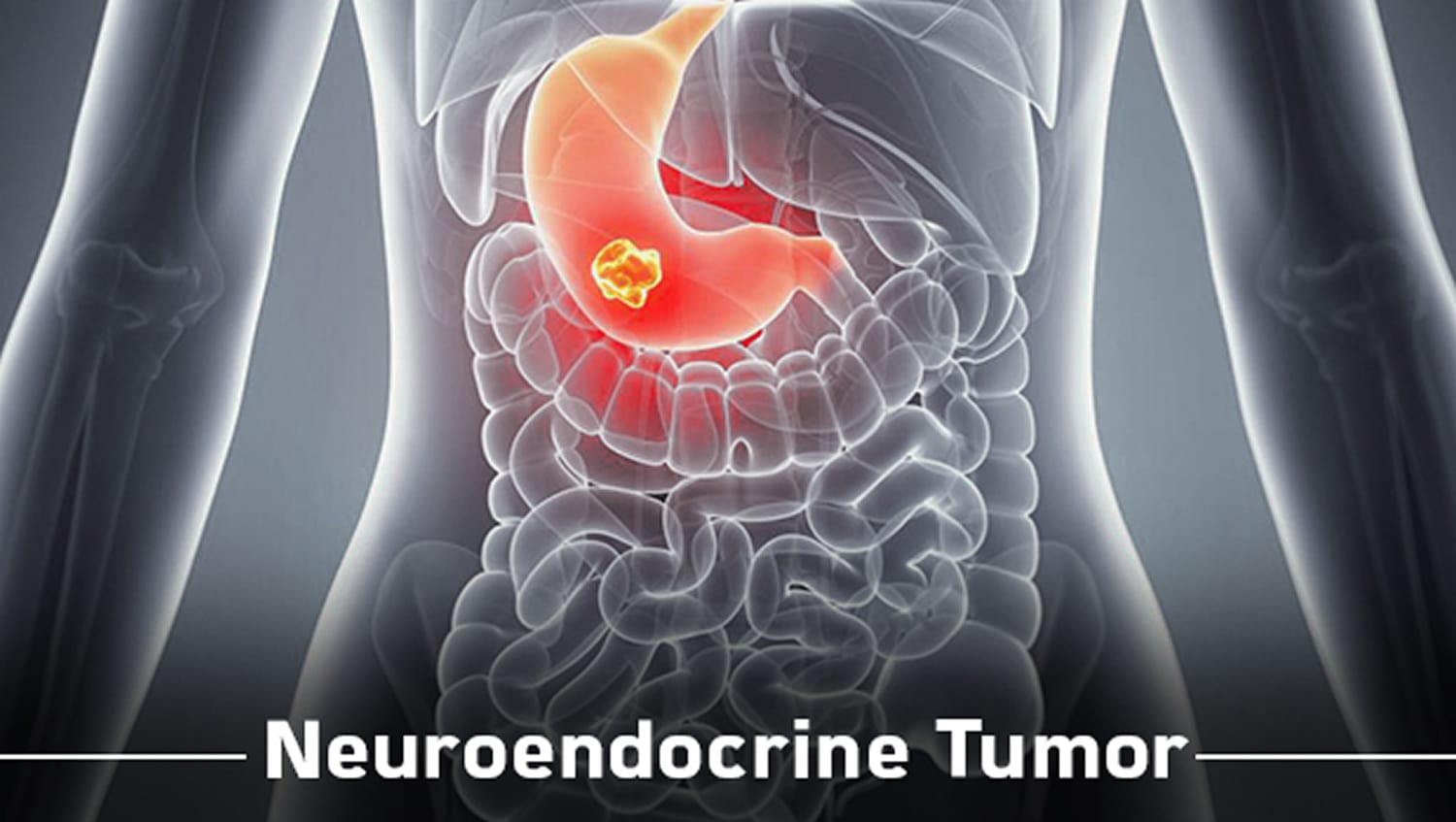 Neuroendocrine tumors (NETs) consists of complex group of tumors that develop predominantly in the digestive or respi... 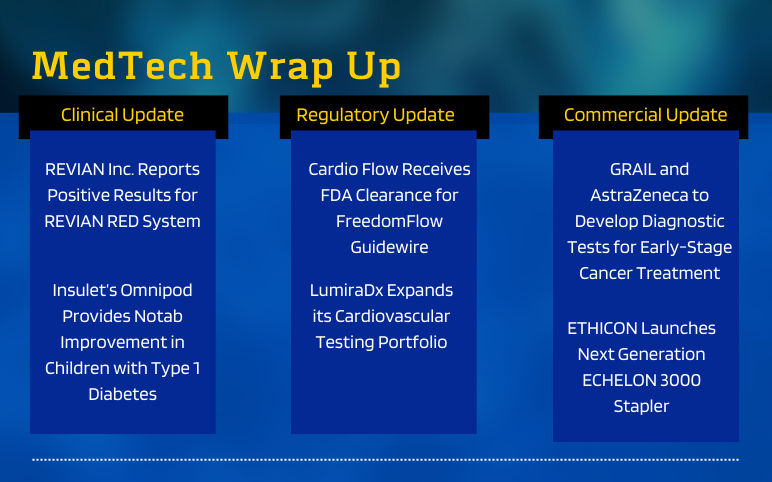