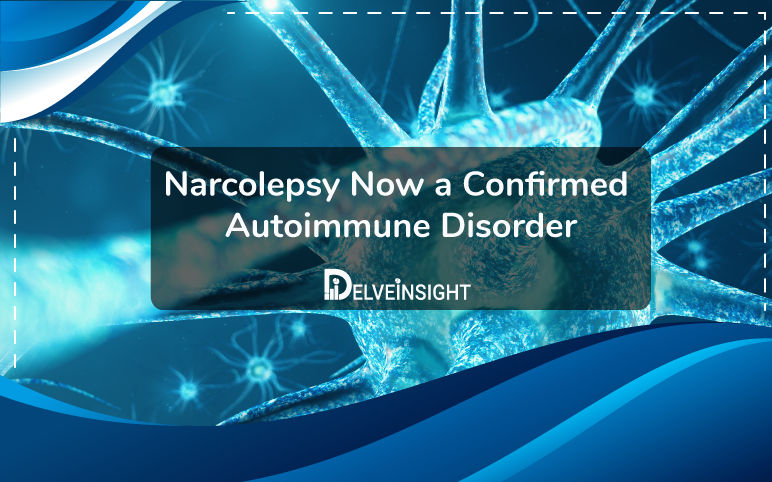 The concept of sleep as a passive movement of unconsciousness has long been ruled out. But this act of rejuvenation hasn’t just been restricted to the phase of resting. Usually, sleepers undergo five stages of sleep consisting of both REM (Rapid Eye Movement) and N-REM (Non- Rapid Eye Movement), each lasting for 90 minutes. With the of time, people became aware of the disorders related to sleep. And Narcolepsy is one of them.

Narcolepsy is a chronic neurological sleep disorder portrayed by excessive daytime drowsiness and uncontrollable urges to sleep. These sporadic attacks can occur during any activity and at any particular point of time. Hallucinations, Cataplexy (loss of muscle tone), Sleep paralysis, intense emotional disturbance, changes in REM, obstructive sleep apnea (on-off breathing irregularities while asleep) and restless legs syndrome are other sleep disorders often associated with it. Although Narcolepsy can occur at any age but symptoms start to begin between the age of 10 and 30.

In every 2,000 people, one is estimated to be suffering from Narcolepsy. This gives a roundabout figure of 200,000 Americans and 3 million people worldwide.

As per DelveInsight estimates, the total prevalent population of narcolepsy in 7MM was 673,822 in 2018.

Narcolepsy is not easy to diagnose because of its early symptoms that include fatigue. And many times the disorder goes misdiagnosed as depression, obstructive sleep apnea, and insomnia. As per DelveInsight’s estimates, it was revealed that only 25-30% of cases were properly diagnosed. Scientists have always been pensive about the cause of Narcolepsy. For the past year, Scientists have been suspecting it to be autoimmune. The causes of narcolepsy are unknown but there has been in identifying the genes associated. Like the genes behind the production of Brain chemical Hypocretin (orexin) whose deficiency can cause sleep irregularities. Mutation in some genes can cause disruption in REM phase of the sleep cycle.

Recently researchers from the University of Copenhagen conducted research with a sole aim to gather more proofs that the sleep disorder Narcolepsy is an AUTOIMMUNE disorder, which for many years scientists have been expecting.  The new research published in the journal Nature Communications has revealed the presence of CD8 T cells in the blood of narcoleptic patients which are autoreactive cytotoxic in nature. Autoreactive T cells are known for killing own cells thus disrupting the immune cells causing neurological disorders. These cells target the neurons producing Hypocretin and kill them. Earlier the discovery of autoreactive CD4 T cells in people suffering from narcolepsy intrigued scientists. Usually, CD4 and CD8 t cells are required to work together to kill self-neurons. But the biggest revelation was the presence of autoreactive T cells in healthy individuals also.  The lie dormant and wait for the triggers to get activated. And the activating factor is still not known.

Although the treatment of Narcolepsy using drugs is prevalent for long because of the hypothesis it being autoimmune. Drug therapy includes the administration of Modafinil-the most widely spread drug approved by the FDA for treating excessive daytime sleepiness. Drugs like Methylphenidate (Ritalin, Methylin), methamphetamine, or dextroamphetamine are also used. The orphan drug, Xyrem, has also been approved to treat Cataplexy. Certain anti-depressants and behavioral modifications have also benefitted patients.
But now after having known about autoreactive T cells it sure will help researchers to increase the efficacy of drug therapy. 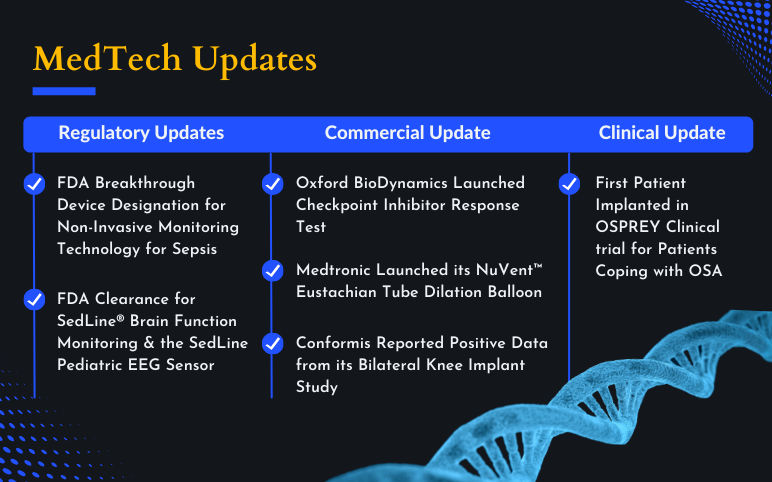 Noninvasix Granted the US FDA Breakthrough Device Designation for Non-Invasive Monitoring Technology for Sepsis On Fe... 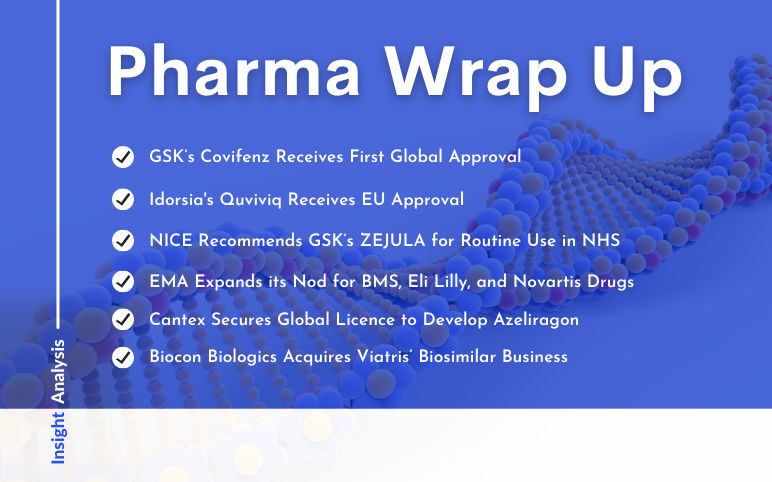 How to Cure Treatment-resistant Depression?