Neuroprosthetics Market to Reach USD 11.32 Billion, What Are the Driving Factors Behind It?

As the name suggests, Neuroprosthetics is a combination of neural processing with prosthetics. The Neuroprosthetics devices interface with the human brain to control artificial limbs. These are different from the traditional prosthetics as it’s more closely aligned to how the human body functions and works via a brain-computer interface (BCI), or a brain-machine interface. Although some Neuroprosthetics, such as cochlear implants and visual prosthetics as well were found even around the 1950s, they are developed so much and are still continuing to emerge as viable interventions in the field of brain injury with the recent advancements in technology. It is now possible to control a computer using thoughts with BCI. Some thoughts such as moving or flexing a muscle, create an electrical activity that in turn activates nerve cells, as well as brainwaves, which can be easily stimulated through Neuroprosthetics.

In the early 1960s began the onset of the modern era with the use of deep brain stimulation (DBS) to resolve chronic and intractable pain and has evolved to include deep brain stimulation (DBS), motor cortex stimulation (MCS), responsive neurostimulation (RNS), spinal cord stimulation (SCS), and vagus nerve stimulation (VNS) and sacral nerve stimulators, among others. Approximately 430 million people around the world need rehabilitation to address their ‘disabling’ hearing loss, it also includes 34 million who are children, and this number is expected to grow to nearly 700 million, by 2050. Hearing loss prevalence increases with age among those who are 60 years and older. It is considered to be a major factor that will result in a very high demand for cochlear implants which will in return boost the Neuroprosthetics market.

How Does Neuroprosthetics Work?

Neuroprosthetics varies a lot from traditional prosthetics, it is highly dependent on how the human body functions. While moving a body part, the brain sends electrical impulses which ultimately cause that limb to perform the desired task, this creates the mechanism of brain-computer interfaces (BCI) on which Neuroprosthetics technology works and are theoretically, easier to manage. Whereas a non-neuroprosthetic may be extremely difficult to control and learn, brain-computer interfaces are, theoretically, easier to manage.

A brain-machine interface depends on either the electrodes that are placed on the scalp of the patient or a chip implanted in the user’s brain. In this way, the signals stimulated by the brain are read by the prosthetic devices. The BCI is an input/output device that bridges the brain and prosthetic devices. The same signals generated by the brain are able to control the organic limb fire and then perform the desired function. The signals are sent through electrodes on the scalp, the brain’s surface, peripheral nerves, and embedded within the brain. It is considered a very simple invasive procedure. Electrodes on the scalp work nicely for simple control such as straightening and bending of knees. In addition, when the electrodes are implanted in the brain (intraparenchymal electrodes), they offer much greater motor control such as the ability to control arms and drink out of cups. Electrocorticography (ECoG) is also used to record the brain’s activity. Brain Imaging and Mapping are also done in order to carry out the intent of what a brain signal means, and how the body is supposed to react accordingly. The application of Artificial Intelligence can be used to accelerate Neuroprosthetics development. Breakthroughs such as the Neuroprosthetic arm and Neuroprosthetic limb are considered miracles of prosthetics.

Neuroelectrode systems in combination with implanted Neuroprosthetics are under investigation since a lot many years now, and they have proven to be immensely successful in terms of safety and efficacy for several neurological disorders treatment. Neuroprosthetics is an application of direct electrical stimulation of the nervous system for functional performance. Already, it is considered an area of very high clinical value. Continuous research and development, as well as investment and fundings, are observed in the area of Neuroprosthetics resulting in growth of the Neuroprosthetics market. Following mentioned are several Neuroprosthetics applications-

The current advances in neurotechnologies and neuroimaging are adding to the fast increase in the usage of neuroprosthetics to treat an increasingly wide range of neurological disorders. Therefore, expansion of device usage to other chronic indications and targeted applications is anticipated to boost the global Neuroprosthetics market.

According to DelveInsight analysis, the Neuroprosthetics market size globally was found to be USD 6.35 billion in 2020 which is anticipated to reach USD 11.32 billion by 2026 with a significant CAGR of 12.76%. Many key Neuroprosthetics companies that are proactively working in developing Neuroprosthetics devices include names such as Medtronics, Cochlear Ltd, Abbott, Boston Scientific Corporation, LivaNova, Second Sight Medical Products, MED-EL, Retina Implant AG, Sonova, NeuroPace, Inc., and many others.

Below mentioned are the recent developmental activities in the Neuroprosthetics market-

The rising prevalence of neurological disorders and nerve injuries, growing amputations cases owing to the rising number of accidents & injuries, increased initiative towards research and development, technological advancement, the contribution of neuroprosthetics companies working in the neurological disorders area, are considered as some of the major factors driving the demand for Neuroprosthetics. There is an anticipation of high demand for cochlear implants due to the prevalence of hearing loss increase among those older than 60 years boosting the Neuroprosthetics market. Also, the increase in the prevalence rate of chronic diseases suffering population, current advances in neurotechnologies and neuroimaging are adding to the fast increase in the usage of Neuroprosthetics to treat an increasingly wide range of neurologic disorders. Therefore, expansion of device usage to other chronic indications and targeted applications is also anticipated to boost the global Neuroprosthetics market.

However, there are great opportunities for Neuroprosthetics market penetration for countries like Mexico, India, and China, as the major companies already have a grip in the developed regions. The rise in the number of cochlear implantation among the patient population and the growing, hearing loss burden is projected to augment the Neuroprosthetics market in the coming years.

What Does the Future Hold for Neuroprosthetics

Prosthetics, both neuroprosthetics and otherwise, have evolved greatly during the course of time. Neuroprosthetics can allow for a running leg in the place of amputation. With the ease of implementation and usage, Neuroprosthetics have been shown to restore those functions that can’t be procured through any other means. A neuroprosthetic arm can make a person able to eat, drink, write and brush teeth whereas a neuroprosthetic leg can make the person be able to stand, walk and even run. Not only do Neuroprosthetics focus on improving the body’s function but rather improves health and quality of life due to the benefits of muscle conditioning, exercise, and joint movement. The Neuroprosthetics market in every way is going to climb the stairs of growth in the coming years with the rapid development in neuroscience and neurotechnology.

What can Neuroprosthetics be used for?

Neuroprosthetics is used in neuroscience, specifically for neurological disorders treatment. They substitute for motor, sensory, or cognitive functions that have been impaired. Successful Neuroprosthetics developed include cochlear implants for patients with hearing impairment and prosthetic devices for amputees.

Why are Neuroprosthetics important?

Neuroprosthetic devices are very important because they can help patients restore lost sensory and motor functions previously lost because of trauma or diseases.

What are the name of companies working in Neuroprosthetics? 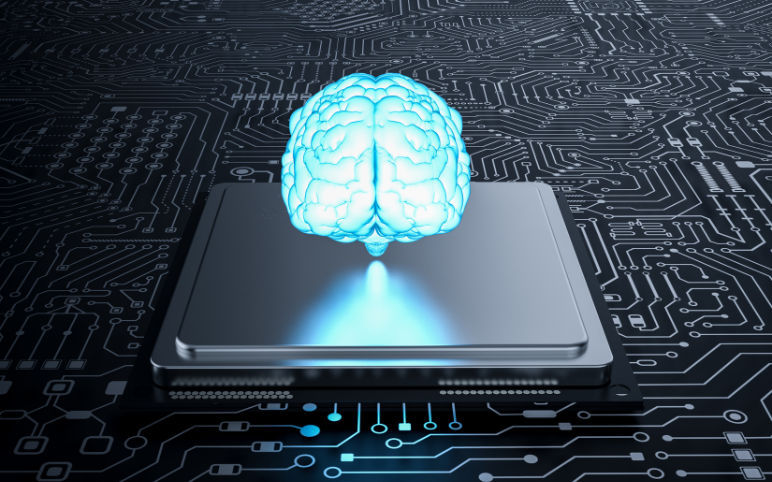 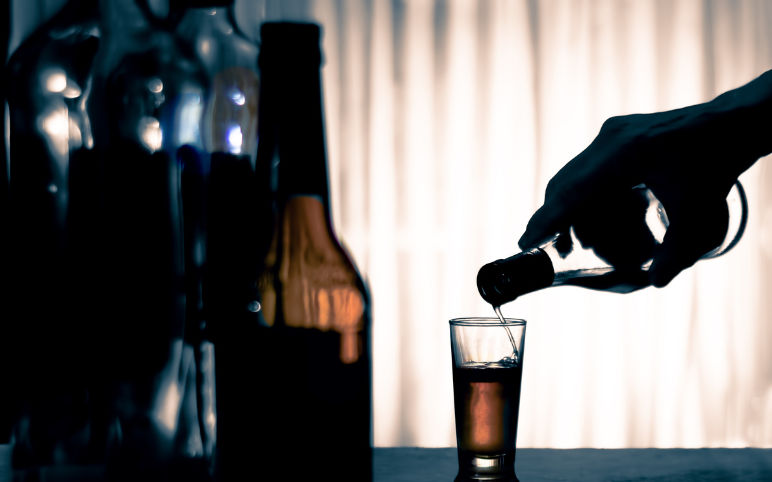 Key Highlights Through the use of genetic screening, i.e., a companion genetic bio-marker intended to identify patien...