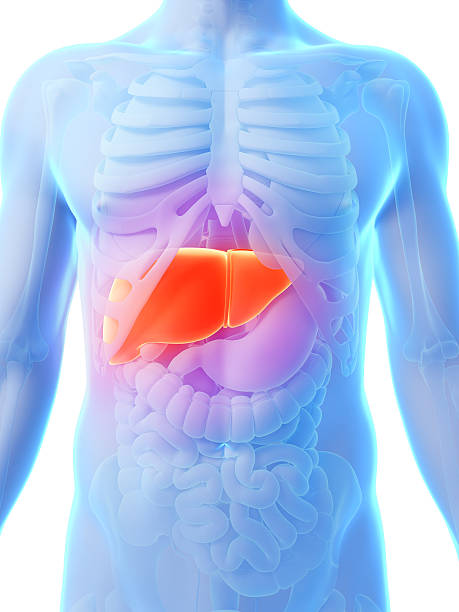 Obesity and diabetes are a global epidemic contributing to an increasing prevalence of related systemic disorders, including non-alcoholic fatty liver disease (NAFLD) and non-alcoholic steatohepatitis (NASH). Nonalcoholic Steatohepatitis (NASH) is a subtype of NAFLD (Nonalcoholic Fatty Liver disease) that is characterized by an accumulation of the abnormal amount of fat in the liver. This excessive buildup of fat in the liver leads to hepatocyte injury, liver inflammation and progression of fibrosis. NASH is becoming increasingly common with the alarming epidemic of obesity and carries the risk for more aggressive liver diseases such as fibrosis, cirrhosis, liver failure, and in some rare instances, hepatocellular cancer. The exact cause of the NASH has not been illuminated because generally, it is different for each patient. NASH occurs in people who don’t abuse alcohol, however its symptoms, though none or very few, are similar to those of the liver disease that occurs in people due to long-term, heavy consumption of alcohol Presence of certain metabolic syndromes like type II diabetes, obesity, and insulin resistance are symptoms of NASH.

A large population-based study conducted in the United States recently, utilizing data from the National Health and Nutrition Examination Surveys from 2009-2010 (NHANES), reported obesity rates of 35.5% among men and 35.8% among women. The prevalence of NASH is believed to have increased by a similar rate over the same period.

NASH is widely being seen as the major cause of various liver transplants. With the growing prevalence of the disease NASH, there is a rising need for the development of approved therapies for this disease. Though various companies are trying to develop a treatment for NASH, as of today, there are no approved therapies for this disease which limits doctors to prescribing certain off-label drugs for containing the disease. Lifestyle modifications remain the first line of treatment (active exercise program, weight loss, diet, control of the metabolic syndrome, and liver-directed pharmacotherapy) for NASH.

A number of companies have various drugs in their pipeline at different stages of development. These include Elafibranor (Genfit Pharma), Obeticholic acid (Intercept Pharmaceuticals), Selonsertib (Gilead Sciences), Cenicriviroc (Allergan) etc.