Rituxan is developed by Roche’s Genentech which is the first monoclonal antibody treatment for cancer. And even after 15 years on the market, it continues to see its sales grow, up 6% for Roche in 2013. The drug is also approved to treat a number of cancers, including non-Hodgkin’s lymphoma and chronic lymphocytic leukemia (CLL), it also works against rheumatoid arthritis and generates about $1.2 billion a year in that category.

By comparing the sales of all the drugs the Roche company becomes the king of all the Pharmaceutical Companies involved in making oncology drugs.

Let’s have a look over the ranking on the basis of oncology sales 2013. 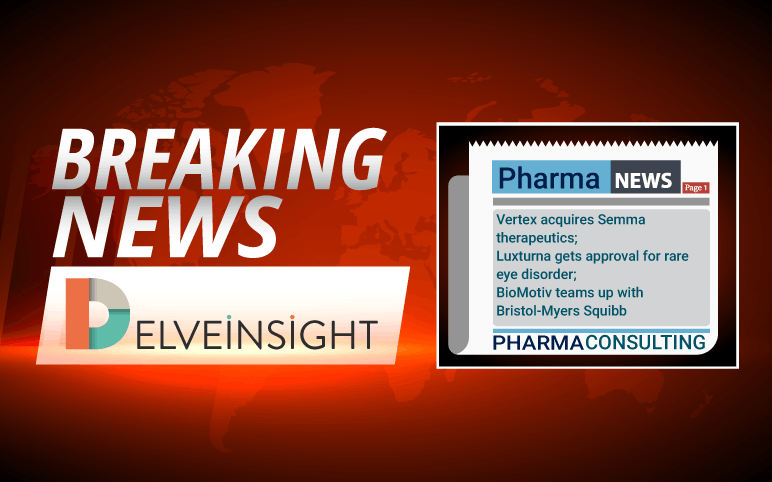