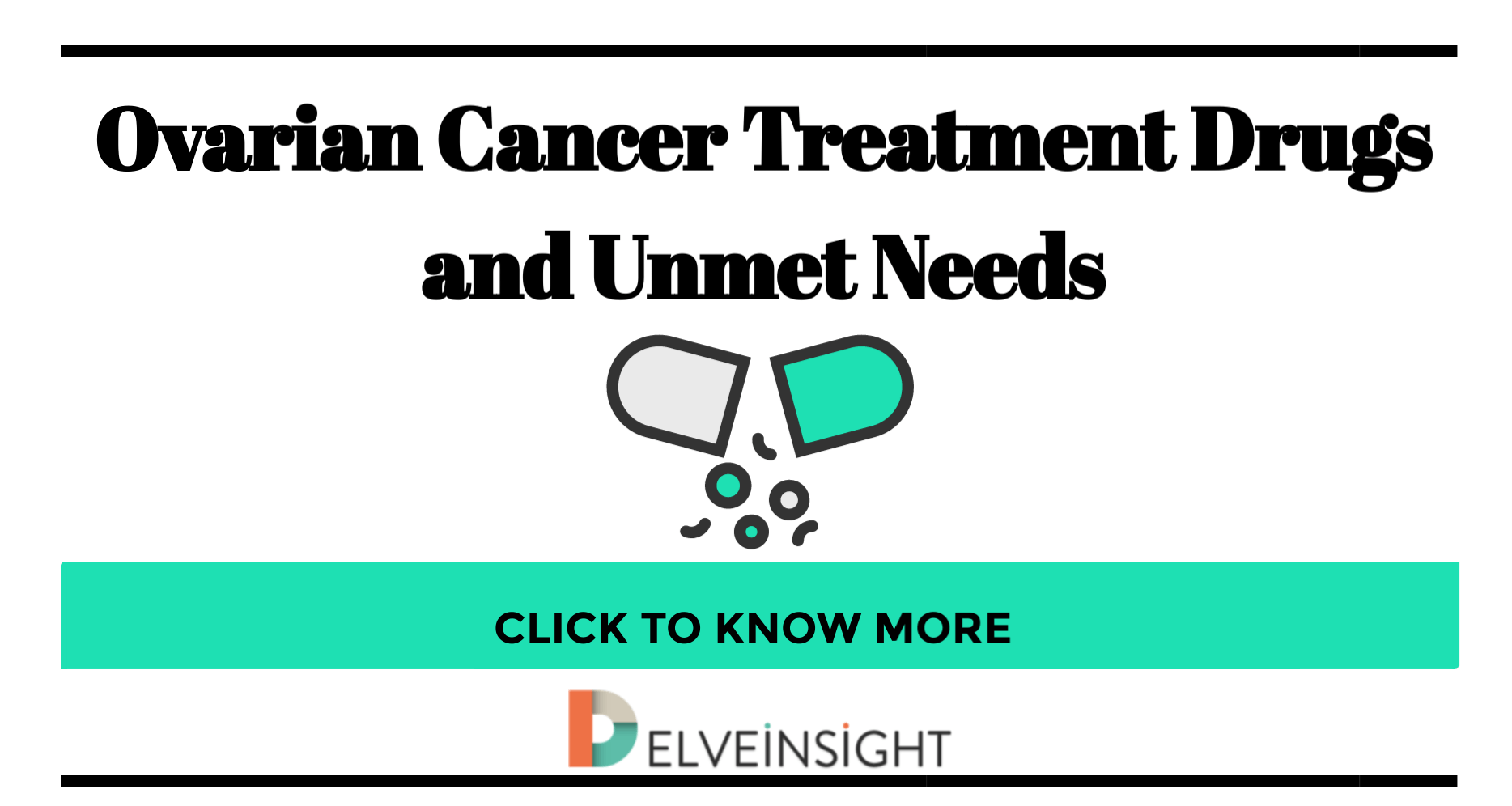 Ovarian Cancer is a type of cancer that starts in Ovaries when the cells in the ovaries keep on dividing abnormally. It can affect either one or both the
ovaries. Cancers that start in the ovaries can metastasize to other parts of the body. Ovarian cancer is not a single disease but can be defined as a cluster of different malignancies involving the ovaries. Most of the Ovarian Cancers start in the epithelium or outer lining of the ovaries or fallopian tubes. The tumour which begins in the hormone-producing cells inside the ovaries and is usually detected early known as Stromal Ovarian Cancer. The rarest one begins in the egg-producing cells of the females and affects young women is referred to as Germ cell tumours. Most of the times the Ovarian Cancer goes undetected because of no or very few symptoms until it has reached the pelvic and abdominal area of the woman suffering. And by then, cancer becomes difficult to treat.

Treatment for Ovarian Cancer depends on the type of cells affected. As mentioned above, Ovarian Cancer goes undetected until it has spread and become fatal. So, a therapy which can reverse the damage done by the ovarian cancer is indispensable. If we take an account of the past few years, the Ovarian Cancer had only a few treatment options. But there is still hope. New targeted treatments are in the market or expected to be available soon, which will be able to target cancerous cells.

Pharmaceutical companies are majorly focusing on the research work to find better treatments for Ovarian Cancer. The Treatment options available are based on the stages of the Ovarian Cancer. Some of the options are Surgery, Radiation Therapy, Chemotherapy, Hormone Therapy and Targeted Therapy. Chemotherapy is the first line of the defence, can either be administered either in Combination or in Single agent regimen. Targeted therapy used to treat cancer is different in a way that it targets specific genes or cells that primarily causes cancer.

Avastin (Bevacizumab) is a recombinant humanized monoclonal IgG1 antibody, which acts as an angiogenesis inhibitor by blocking its target, vascular endothelial growth factor A (VEGF-A). This prevents the growth and proliferation of cancer cells. VEGF-A is a chemical signal that stimulates angiogenesis in a variety of diseases, especially in cancer. Bevacizumab was the first clinically available angiogenesis inhibitor in the United States.
Bevacizumab was approved by the U.S. Food and Drug Administration (FDA) for certain metastatic cancers. It received its first approval in 2004, for combination use with standard chemotherapy for metastatic colon cancer. Since then, the drug has been approved for use in certain lung cancers, renal cancers, ovarian cancers, and glioblastoma multiforme of the brain.
The FDA has approved Avastin, in combination with paclitaxel, pegylated liposomal doxorubicin or topotecan to treat platinum-resistant recurrent epithelial ovarian, fallopian tube or primary peritoneal cancer; whose have received no more than two prior chemotherapy treatments. The drug is being marketed by Genentech (Roche). On September 16, 2014, Genentech re-classified the drug under “Speciality Drugs” only to be available at “special pharmacies”. The treatment is very expensive, cost going up to USD100,000 a year in the United States.

Niraparib, being tested for its efficacy as the fourth line of therapy, is typically used to treat recurrent platinum-resistant or refractory ovarian cancer, after chemotherapy has been given to patients. This drug can be used despite the fact if the patient suffering has undergone BRCA gene mutation or not. Knowing the fact that response to Chemotherapy as the fourth line of defence, is less than 10%, Niraparib was much more successful. However, it can also lead to some side effects like nausea, vomiting, diarrhoea, fatigue, loss of appetite, taste changes, low red blood cell counts (anaemia), belly pain, and muscle and joint pain.

Olaparib is used to treat advanced ovarian cancer in response to platinum-based chemotherapy (containing cisplatin or carboplatin). This drug can be used in women with BRCA mutation. Also known by its brand name Lynparza it is used for cancer which has returned. During recent trials conducted, it was successful in reducing the risk of cancer progressing by 70%. Olaparib proved to be the only PARP-inhibitor to make an improvement in the progression-free living of the patients. Common side effects include tiredness and weakness (fatigue), breathlessness, paler look, sick- feeling, diarrhoea, loss of appetite, dizziness and cough.

Rucaparib also is known as Rubraca, is an indicated anti-cancer treatment. Given as monotherapy to patients with deleterious germ-line or somatic BRCA mutation associated with advanced Ovarian Cancer who already has been given chemotherapy. Common side effects include an increase in serum creatinine, fatigue, nausea, vomiting, decreased lymphocyte count, anaemia, constipation, increase in body cholesterol and diarrhoea.

Many more trials are going on to bring relief to the women who are struggling with Ovarian Cancer. Despite the successful removal of the tumour, in the majority of ovarian cancer patients, cancer relapses. Today many pharmaceuticals are working towards fulfilling the unmet needs of the patients including early detection, better prognosis, reducing the recurrence rate and increasing the time between the treatments. 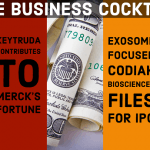 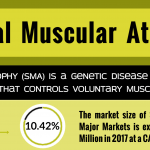 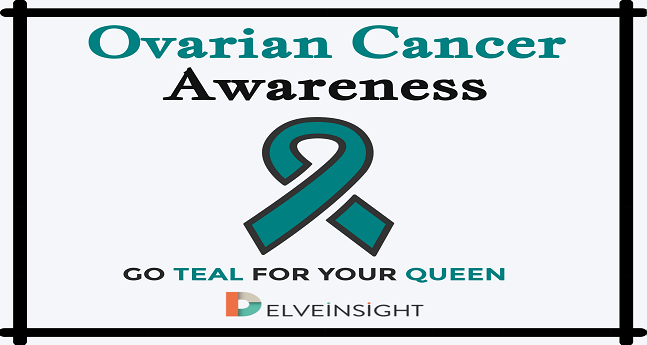 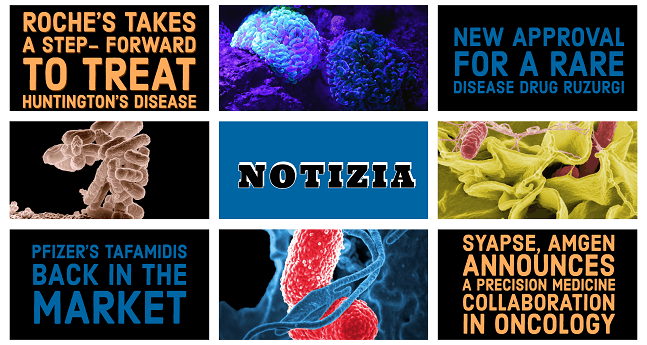