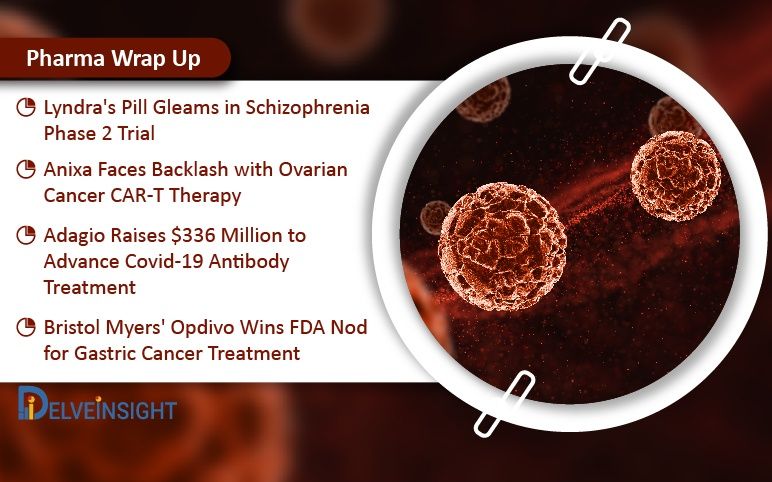 An antibody startup Adagio Therapeutics announced the completion of a $336 million Series C financing round. The proceedings from the financing round will be used to augment the development of the company’s lead program developing treatments for COVID-19.

The company is working day and night to design a monoclonal antibody agent ADG20 that can both act as a therapeutic agent as well as a preventive measure. Not long ago, Adagio launched Phase I trial of the mAb in healthy volunteers. The company is also investigating the agent in pivotal Phase I/II/III trial in high-risk patients with mild or moderate COVID-19 and is eyeing another trial for therapy’s efficacy in preventing symptomatic COVID-19.

Approximately 2.2 million Americans receive daily pills to keep Schizophrenia at bay, however, they are more likely at risk of becoming non-adherent to the medications. Further, the majority of the patient’s relapse in the first five years of the treatment course, says the research.

However, it seems Lyndra Therapeutics might have some good luck with its therapeutic agent. The company is testing its oral, once-a-week therapy, LYN-005, in patients with Schizophrenia, and the therapy has shown the potential in proffering sustained and extended levels of a commonly used medication, risperidone, an antipsychotic commonly used to treat schizophrenia and bipolar disorder.

The company also ensured that the sustained levels of risperidone from a single dose managed to improve drug adherence and compliance in patients. Besides, the therapy will also offer patients the third option of weekly oral pill in comparison to available treatment options that range between either daily pills or long-acting injectables.

The US FDA had approved the use of Bristol Myers Squibb’s Opdivo for previously untreated gastric cancer, gastroesophageal junction cancer and esophageal adenocarcinoma that are advanced or spread to other parts of the body, to be used in conjunction with chemotherapy.

As per the results from the Checkmate-649 trial, the company says, Opdivo is the first and only immunotherapy, which in tandem with chemotherapy, has delivered superior overall survival versus chemotherapy alone in first-line metastatic gastric cancer, gastroesophageal junction cancer, and esophageal adenocarcinoma. The approval of the therapy is for all the tumors regardless of their expression of the PD-L1 marker.

Stomach cancers are comparatively harder to treat, and the approval marks the launch of the first treatment to extend survival benefit. However, there are risks of some serious side effects such as serious immune-mediated side effects, including inflammation of healthy organs and other common side effects in combination with chemotherapy include peripheral neuropathy (damage to the nerves outside of the brain and spinal cord), nausea, fatigue, diarrhea, vomiting, decreased appetite, abdominal pain, constipation and musculoskeletal pain.

Anixa is running clinical trials of its Chimeric Antigen Receptor-T cell therapy (CAR-T) in collaboration with the Moffitt Cancer Center (MCC) for Ovarian cancer. Not less than a month ago, the company had submitted an Investigational New Drug (IND) application for the same.

However, the regulatory agency is demanding more information before approving a clinical study on CAR-T cell therapy and the companies anticipate guidance from the agency on moving forward.

At the moment, the US FDA has approved five CAR-T therapies for different types of lymphoma and multiple myeloma with over 600 open, active clinical trials. Recently, BMS and bluebird bio won approval for its CAR-T therapy for multiple myeloma treatment. The company also homes an approved CAR-T cell therapy, Ide-cel, marketed under Abecma and Breyanzi. 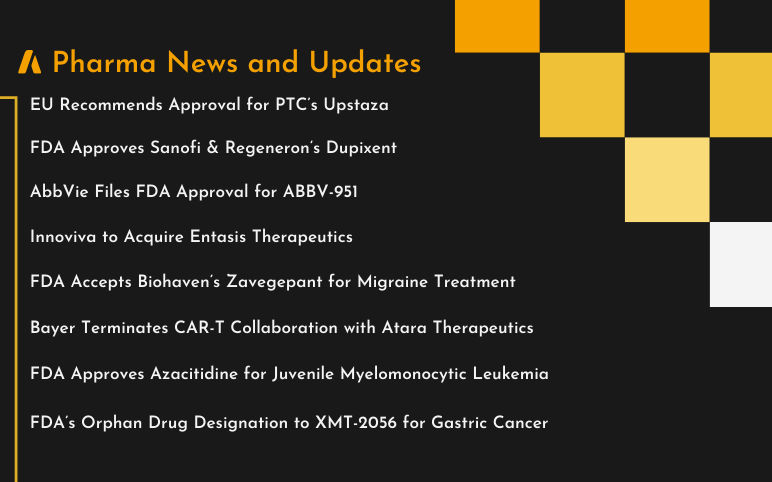