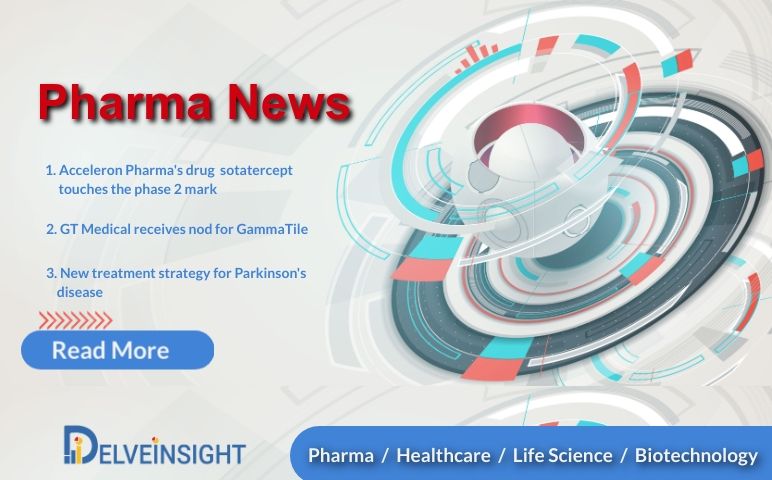 The drug, sotatercept of Acceleron Pharma, touches the phase 2 mark

Acceleron Pharma, a clinical-stage biopharmaceutical company based in Boston, Massachusetts with a primary aim on the development of medicines that regulate the transforming growth factor-beta (TGF-β) superfamily of proteins that play significant roles.

The biotech has observed success in phase 2 for sotatercept drug for Pulmonary Arterial Hypertension. The disease is a rare disorder in which patients have high blood pressure in the arteries of the lungs. The examination of the drug involved around 106 patients to receive either placebo or one of two dose levels of sotatercept in an injection just under the skin every three weeks. The patients persistently took their Pulmonary Arterial Hypertension drugs during the examination.

The patients were given the drug after six months of treatment that had observation of lower pulmonary vascular resistance. It is the amount of resistance that is required to surpass the blood through the arteries of the lungs—than patients on placebo.

GT Medical Technologies, Inc. (GT), an Arizona-based medical device company, is aimed to improve the lives of patients with brain tumors. The medical device company has developed a novel approach for treatment by combining a conformable collagen matrix with brachytherapy (radiation) seeds.

The Food and Drug Administration has agreed to grant the green signal to an indication to GT Medical’s GammaTile cancer therapy, expanding its use to patients that are newly diagnosed with malignant brain tumors.

It has the bioresorbable GammaTile which is about the postage stamp size and is designed to be positioned within the brain after excision surgery. It will deliver local doses of radiation at the site of any leftover cancer cells. This enables radiation treatment to begin as soon as possible instead of waiting for the surgical wound to heal.

Parkinson’s disease is a movement disorder, which can affect the ability to perform every day, daily activities. In this, the protein alpha-synuclein is the cause of the disease because it aggregates in the brain that results in the required dopamine to die in the cells.

The symptoms of Parkinson’s disease in patients are observed before age 50 in up to 10% of the patients, and the scientists at Cedars-Sinai have quested a key mechanism behind this young onset form of the disease.

By utilizing induced pluripotent stem cells (iPSCs) from patients with young-onset Parkinson’s, The team revealed that dopamine-producing neurons mistreat alpha-synuclein for years before symptoms are visible, probably starting before birth. They have discovered a drug that decreases the levels of alpha-synuclein in dopamine neurons. The researchers have taken the blood cells from the affected patients and reprogrammed them into iPSCs, getting them back to their embryonic state. Then they utilized them to develop dopamine neurons.