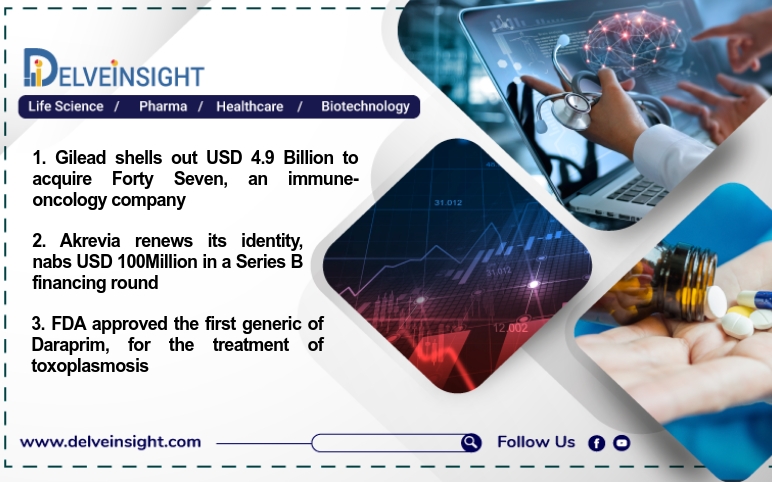 Gilead Sciences has announced to purchase an Immuno-oncology company Forty Seven for USD 95.50 per share, totalling up to a deal value of USD 4.9 billion.

CD47- is a molecule present on normal cell signifying immune system not to eat it. Cancer cells use the same signal to escape from the attack by the immune system. Magrolimab, an anti-CD47 antibody, is designed to interfere with the ability of SIRPα receptor on macrophages to recognize CD47 molecule, thus rendering cancerous cells vulnerable.

Recently, Forty Seven has presented positive results form the trial meant to evaluate the safety and efficacy of Magrolimab in patients with Myelodysplastic Syndromes and Acute Myeloid Leukemia. Besides Magrolimab, the company also has other candidates such as FSI-189 Anti-SIRPα Antibody and FSI-174 Anti-cKIT Antibody.

Akrevia Therapeutics has rebranded itself as Xilio Therapeutics, after two years of its launch.

The primary reason behind getting a new identity is to highlight the transition of the company from research-based company to successfully able to develop novel innovative IO therapies.

New York-based Cerovene has announced the recommendation from the US FDA to its pyrimethamine for curing toxoplasmosis.

Toxoplasmosis is a consequence of infection from Toxoplasma gondii parasite – one of the most common parasites – affecting approximately 11% of the American population of age six years and older. Toxoplasmosis is considered to be the leading cause of death attributed to foodborne illness in the United States, and more than 60 million people are the host to the parasite; however, due to healthy immune system are not vulnerable to it.

Originally developed by GSK, Daraprim came to light after its acquisition from Impax Laboratories by Turing pharmaceuticals, which increased its price from USD 13.50 per tablet to a whopping USD 750 per tablet. 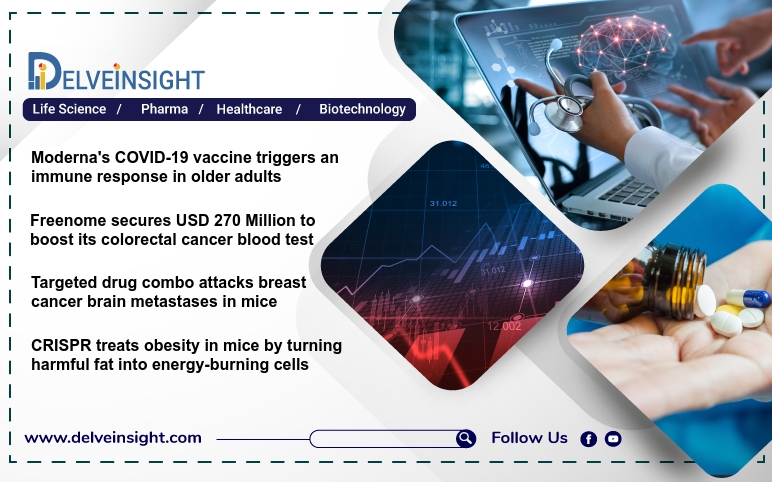 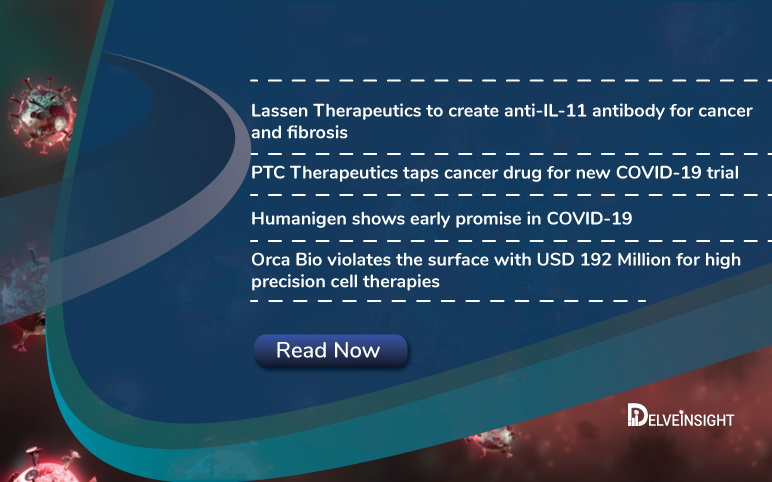